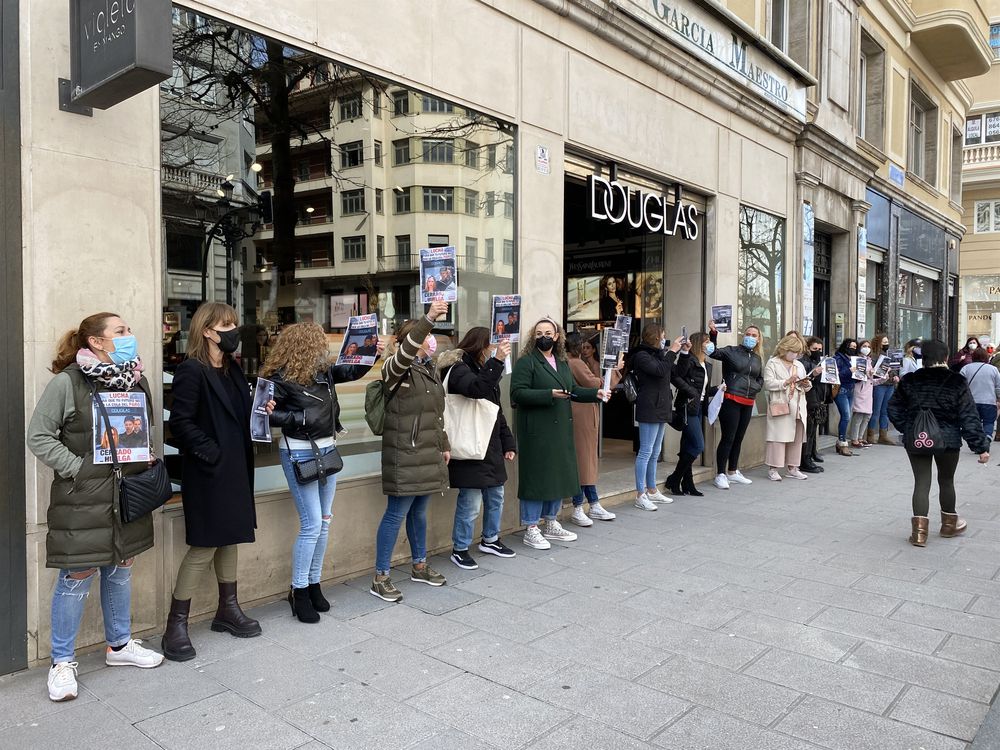 The management and the unions of the Douglas perfumery chain have closed this Friday a preliminary agreement for the Employment Regulation File that will mean the dismissal of 492 workers, 99 less than what the company offered in its original proposal, and compensation of 31 days per year with a limit of 20 monthly payments. The only trade union organization that has not endorsed the pact has been the Fetico Independent Trade Union Confederation, considering “that it does not meet the conditions that we have been demanding throughout the consultation period” and that they consisted of “a minimum compensation of 33 days per year with a cap of 20 monthly payments and a greater number of disabled stores that would imply a decrease in the number of workers affected by the ERE ”.

The agreement, which the unions described as “impossible” just hours before signing it, also reduces the closure of stores to 82 points of sale, 15 less than in the last previous offer.

The German chain announced at the end of January an ERE that would affect a maximum of 600 workers, with an initial closure of 103 stores and points of sale in Spain. The agreement comes after more than a month of negotiations and two days of strike.

The pre-agreement establishes that a voluntary assignment period will be opened with exchanges with group personnel and includes the coverage of some 80 vacancies, according to CC OO. People who apply for a vacancy of fewer hours than their usual contract will be compensated for the salary they lose. For the coverage of vacancies, the specially protected groups will have preference and voluntariness will prevail.

Other points of the pre-agreement are the twelve-month employment guarantee; the application to any objective dismissal of the conditions agreed in the ERE; and the priority for the people affected by the ERE will have priority in the employment exchange and termination of the contract at the will of the worker before the expected date of dismissal, fifteen days in advance, as of April 1.

Pau Gasol: «I want to end up enjoying and playing»