Doubts about zero deaths after the riots in Querétaro

According to the most recent reports from the Government of Querétaro, not a single death has been recorded after the unfortunate events recorded last Saturday, March 5, at the Corregidora Stadium. The authorities have indicated that only three people, of the 26 who were initially hospitalized, are in a serious state of health.

However, these reports have been dismissed by social network users, who, through certain trends, affirm that there were deaths in the brawl. These claims, despite gaining ground day by day, have not been proven and have only been a rumour.

The president affirmed that after seeing the videos that were published on social networks and the state in which many Atlas fans were, it is normal to think that the authorities are hiding and that there were deaths inside the stadium. Kuri opened a hotline for the case and asked the population to share more information about the battle in the building if they had it.

Kuri affirmed that his government will not hide information about this conflict and that some of the people who were reported on social networks as dead are alive and receiving medical attention.

Initially, some local media and communicators reported, unofficially and irresponsibly, a preliminary figure of 17 dead in the clashes between the fans of Querétaro and Atlas. These communicators, to date, have not shared where these figures came from, who shared them and if they were able to confirm any specific case.

The hours have passed and there is still no certainty about any death. The magnitude of the coverage of this case has generated a wave of disinformation. Some testimonies have appeared on networks in which Atlas fans speak of deceased or missing people, but these have not been confirmed.

In the end, just like violence, distrust in the authorities is a situation that is part of Mexican society and that has been transferred to the field. After seeing the harsh videos and images circulating on the internet, people, with or without arguments, have decided not to believe the official versions of this mess. 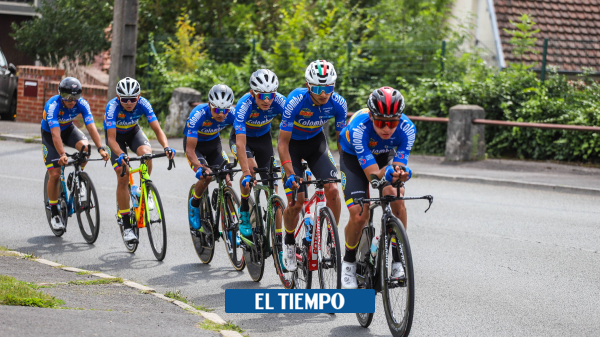 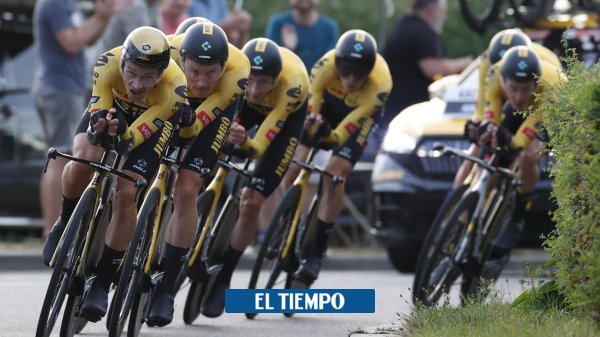 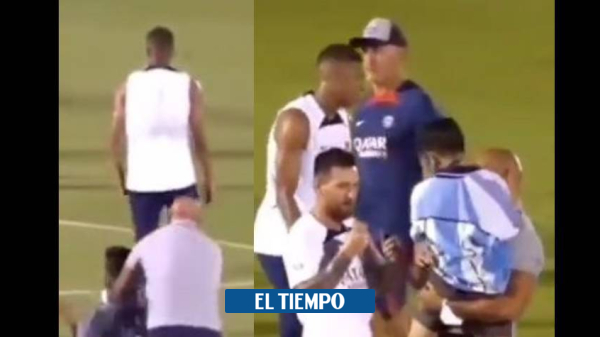