Doubts about Fati’s recovery: the operating room option is reopened 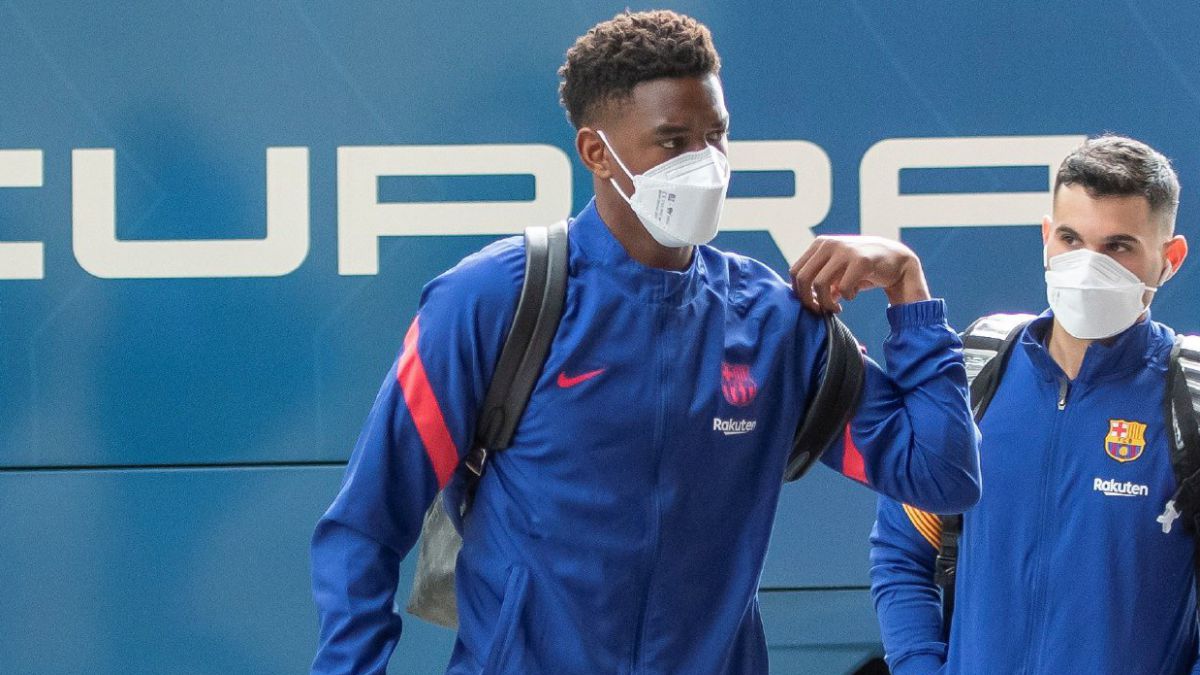 Ansu Fati continues living his particular ordeal. Since he injured the internal meniscus in his left leg on November 7 last year, his life has become a true purgatory, with many more shadows than lights: two operations, the second hidden by the club, relapses, steps back , treatments with cortisone and growth factors, rehabilitation in the swimming pool, external consultations with other specialists …

Right now his recovery, AS has learned, is stagnant. The young forward is not having as many knee swelling problems as he was a few months ago, but when he increases the workloads he has knee pain. In the mornings he recovers with the club’s physiotherapist, Xavi Elain, in the swimming pool of the Princesa Sofía hotel, and in the afternoons he goes to the Quirón Clinic to put himself in the hands of Ramon Cugat’s team, the surgeon who has intervened in paths occasions.

However, all these efforts have not just translated into an obvious improvement on his knee. In fact, the images of the team’s celebration last Saturday in the Cup final showed the player’s condition: he could not run or jump, to the point that he needed the help of Dembélé and Junior Firpo, who took him at various times. by horse. 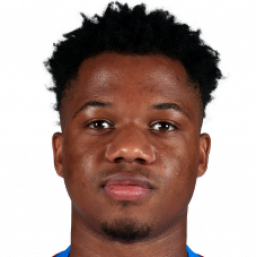 Faced with this worrying situation, the club’s medical services have set a new deadline to make a final decision. As reported by ‘Mundo Deportivo’, next May 2 has been set as the deadline to decide whether or not to go under the knife again. Right now in the club there is some resignation, assuming that if there is not a surprising improvement in the coming days, Fati will have to travel to Lyon to put himself in the hands of surgeon Bernard Cottet.

In any case, now Ansu’s horizon has changed diametrically. Completely ruled out its presence at this end of the season, as well as the Eurocup or the Olympic Games, his goal is to start the preseason with FC Barcelona from day one. In fact, if you go under the knife there would be no problem to be available in mid-July, since the sick leave would be between six to eight weeks.

The ‘real’ problem with the operation, and one that continues to dissuade both the player and those around him, is that since it is a meniscus extraction, his professional career could be affected in the long term: he would run a high risk of suffering an injury degenerative in his left knee.

More travelers on buses and cocktails with everyone seated