Double for Pallot at Misano 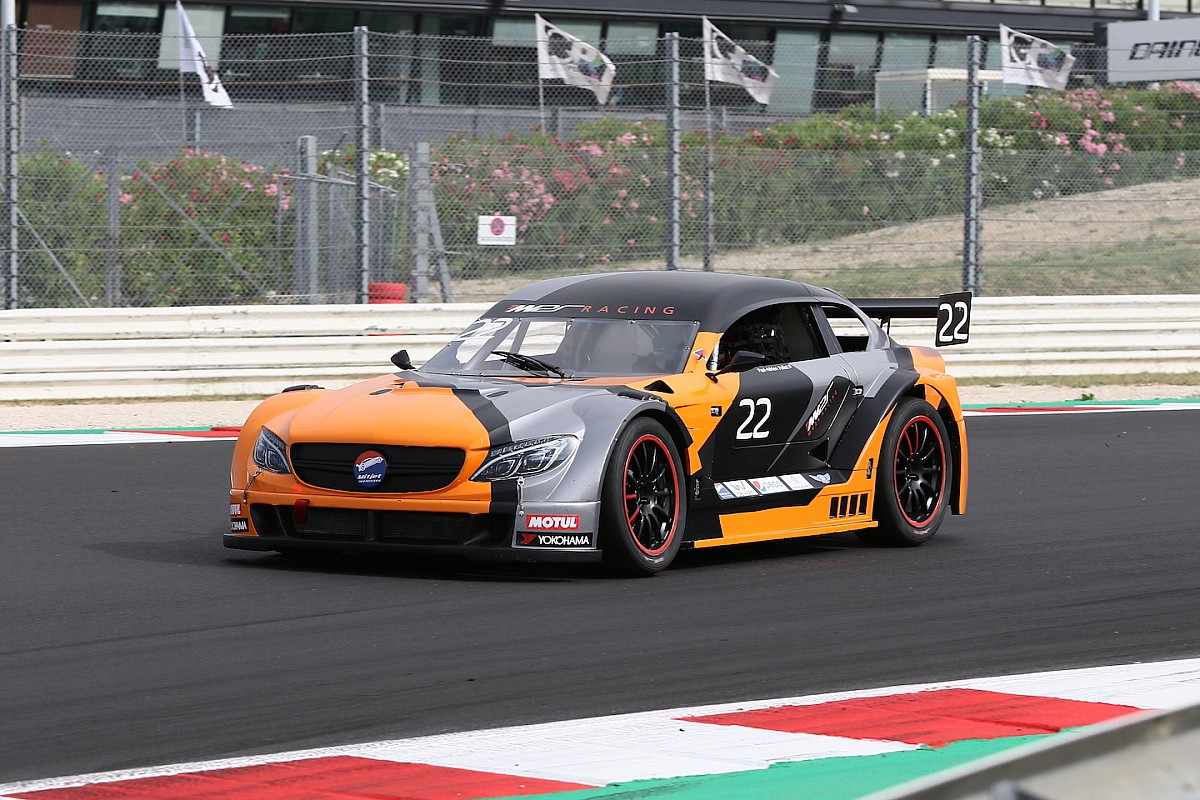 At the start of Race 2 Pallot holds the first position. Behind his back Jankavicius is Seveauthey are very aggressive. The fight with the Lithuanian gets hot in the second round, but the very young Frenchman resists well. From here on his ride to the second victory in two races will no longer meet any obstacles.

The battle is still very heated for the top positions. While struggling with Badly dressed for 4th place, De Marco he makes a mistake and crashes at the Misano 2 exit. Not much damage, but he is retired.

The first three are definitely on the edge and continue to overtake each other. Malvestiti closes the gap and is on them, passing Jankavicius

Also Bontempelli, on his debut in the championship, he approaches Jankavicius. Jankavicius passes Malvestiti to the Carro, Bontempelli tries to get in the way for the position that would be worth the 30 points of the first of the Italian championship. An error by Malvestiti in braking at the Rio is decisive and Bontempelli passes when there are only seven minutes left.

While Pallot crosses the finish line first, Seveau second and Jankavicius third, all well spaced, Malvestiti touches the rear of Bontempelli, who turns around. Malvestiti would be fourth, first in the Championship, but must accept a penalty for contact with Bontempelli.

The overall classification therefore sees Scionti first, always with a full loot with 90 points, stretch over Malvestiti to 75 points and De Marco, to 50.

Next appointment in Vallelunga, from 16 to 18 July, for another hot weekend!