Double for Erling Haaland, who broke the curse of the seven games without scoring goals 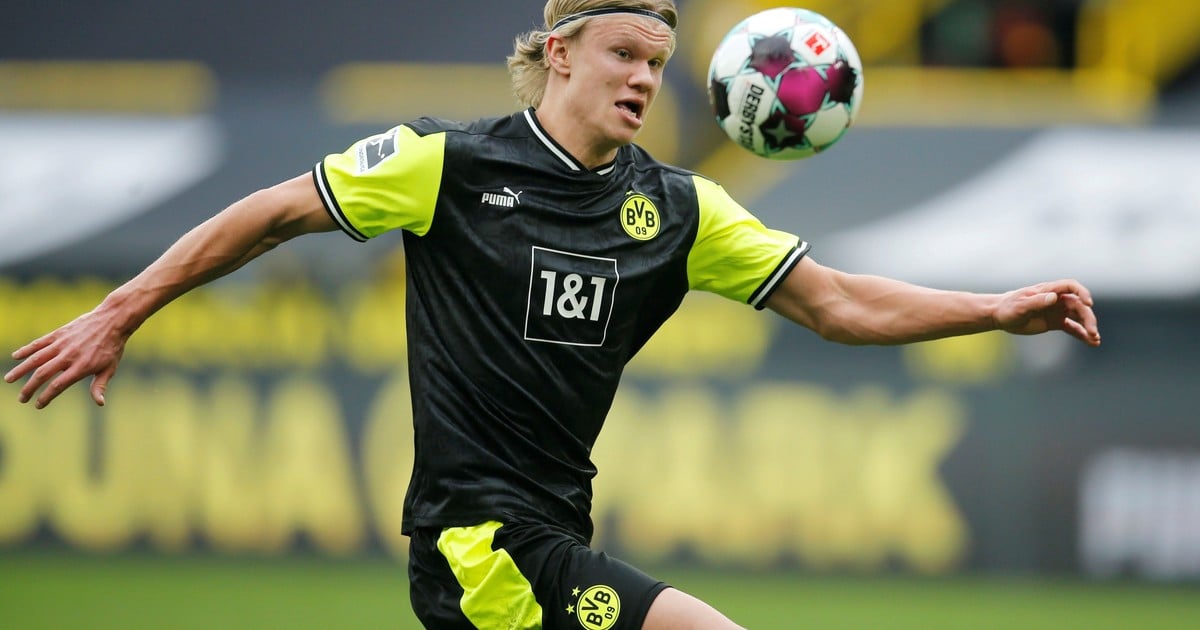 He had finished with his throat intact in his last seven games. Gibraltar, Turkey and Montenegro with the Norwegian team. Eintracht Frankfurt and Stuttgart for the Bundesliga and the round trip against Manchester City for the Champions League. However, Erling Haaland ended the spell. The blond striker caught up with the goal and scored a double to lead Borussia Dortmund to a 4-1 win over Werder Bremen.

The team of Edin Terzic, in this way, took advantage of the setbacks of Wolfsburg, third, and Eintracht Frankfurt, fourth, to reduce the distance and face the final stretch of the season with options to climb to one of the first four places they deliver the ticket for the long-awaited Champions League.

Florian Kohfeldt’s Werder Bremen took the lead with a goal from Kosovar Milot Rashica. However, Dortmund reacted and American Giovanni Reyna leveled after half an hour.

Then Haaland’s time began, who ended his losing streak in a flurry. He put his team ahead in the 34th minute when he converted a penalty from a foul inside the box by Kevin Mohwald. And four later he scored again, taking advantage of a loose ball inside the visiting area to beat the Czech Jiri Pavlenka again.

Three minutes from the end, Mats Hummels, a pass from Belgian Thorgan Hazard, rounded off Borussia Dortmund’s win, fifth in the table, four points behind Eintracht and five points from Wolfsburg with five games remaining for the end of the tournament.