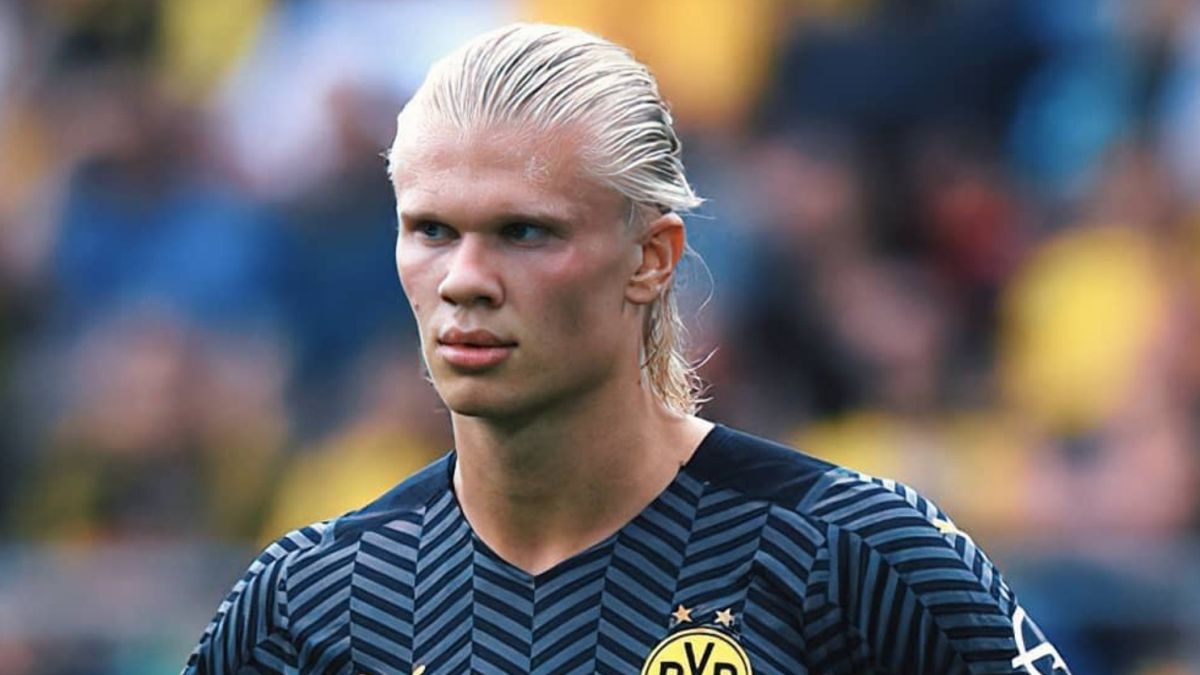 “No one should underestimate us.” With this warning Sebastian Kehl, sports director of Borussia Dortmund, shelves a possible departure this summer 2021 of Erling Haaland from Signal Iduna Park. The Norwegian has a contract and it will not be this summer, regardless of the number that is raised, the one who breaks that commitment to sign for a new club.

The sporting director spoke at Bild along the same lines as his predecessor, Zorc, about the future of the Norwegian forward and With a concise as well as clear “yes” he answered the question of whether Haaland will continue to wear Dortmund yellow after August 31.

To reinforce his argument, Kehl cited recent negotiations with Malen, a newly signed PSV attacker, in which he had to sit down with Mino Raiola, his representative and also Haaland. The sports director said he does not expect to meet with the agent again for Haaland, at least, in the next few weeks.. “In the conversations with Mino Raiola for the transfer of Malen, I did not have the feeling that we had to meet again because of Erling,” he assured the German publication.

Regarding the information and various rumors that appear every day about the Norwegian forward, Kehl was quite critical. The president publicly explains that it will not come out, but sees that it does not have much effect to stop the rumor mill. “We have insisted a thousand times that we do not want to give Haaland away and that we will not sell him this summer, but we see that, anyway, nothing changes whatever we say,” he explained.

To give an example of what will happen, he quoted Jadon Sancho. The Englishman was just recently sold to Manchester United, but rumors ran for years with their peak last year in which the words ‘Sancho’ and ‘United’ made headlines throughout the summer. They said they didn’t sell and it didn’t come out. So, warn, it will be with Haaland. “The same happened with Jadon Sancho last year until the last day of the transfer period and the result is known. In other words, no one should underestimate us, “he said.

The number of teams interested in Haaland is remarkable. The Norwegian striker appears, along with Mbappé, as the next great dominator of world football and all the greats of Europe are preparing for it to be in their stadium where the striker becomes what he promises.

The one that has insisted the most this summer has been Chelsea and at times he was also related to City, which is understood to be out of the race for the following summer if he signs Harry Kane, Manchester United always aired interest and even the Juventus considered his hiring for when Cristiano Ronaldo’s stage in Turin ends. Among those interested is also Real Madrid.

Even Haaland himself spoke about his future and the rumors around him. “I hope it is a rumor, because paying 175 million for someone is a lot of money,” he said regarding a possible offer for this value that Chelsea would have presented.

Erling Haaland has emerged as an absolutely lethal striker in the first season he has completed in the Bundesliga. The one from Leeds played 41 games in which he scored 41 goals and also distributed ten assists to his teammates. The Norwegian generated more than half a hundred goals for the yellows. That is worth money, Dortmund is aware and, for the moment, they want to keep it in search of titles. It is not yet time to leave Germany for the great striker.