In addition, the actions were monitored by portable operational cameras (COP), drones and by the Eagle helicopter in the region.

After the motorcycle ride, Bolsonaro spoke in a sound car attacking the elections with electronic ballot boxes and defended that the vote should also be printed.

In June, the government of São Paulo also calculated how much a motorcycle cost in the city of São Paulo. The government said it had spent R$1.2 million on the demonstration’s security operation. A total of 6,681 motorcycles were registered at the time. 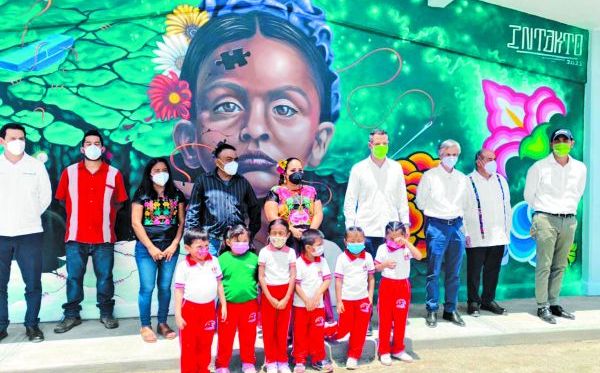