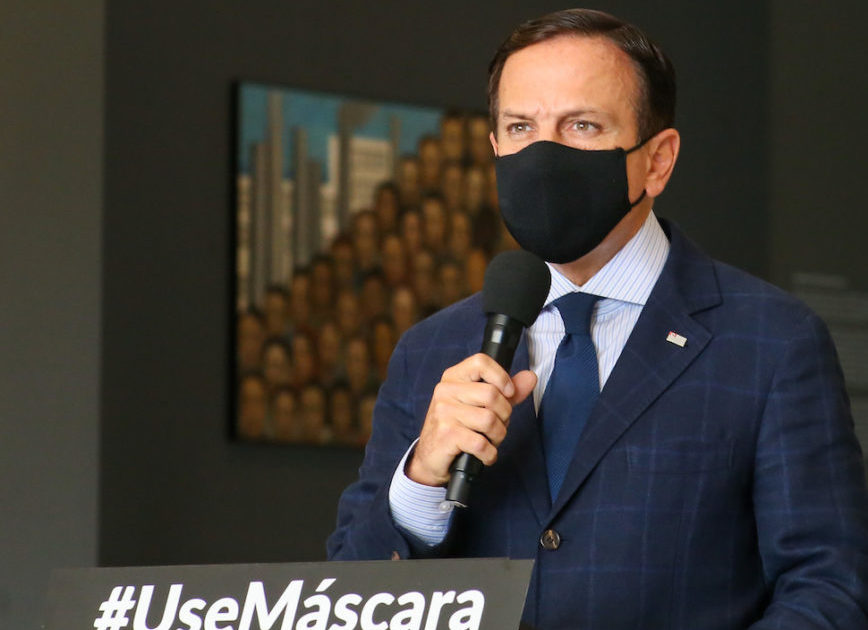 The governor of São Paulo, João Doria (PSDB), participates in Goiânia this Saturday (10.Jul.2021) of the 2nd round of the “PSDB meetings throughout Brazil“, the campaign for the party’s caucuses for the 2022 Elections.

He was invited by former Goiás governors Marconi Perillo and José Eliton. The event will be at 15:00. Doria will speak to journalists 15 minutes before. According to the governor’s office, the “Meetings” serves to show members and supporters Doria’s proposals for Brazil.

The governor of São Paulo disputes the PSDB’s internal elections to run for the Presidency of the Republic next year.

He competes with Rio Grande do Sul Governor Eduardo Leite for the nomination of the party for the presidential candidacy.

Last Sunday, Leite started these movements on a visit to the Federal District, where he met with party members. Both want to represent the “3rd way” in the 2022 presidential elections.

During her tenure in São Paulo, Doria had clashes with President Jair Bolsonaro, especially in the covid-19 pandemic. It intends to vaccinate 100% of the state’s adult population by August.

The PSDB’s internal election will be on November 21st.