Former president Fernando Henrique Cardoso (PSDB) renewed this Saturday (31.jul.2021) his promise to vote for the governor of São Paulo, João Doria (PSDB), as president of the Republic. The statement was given during lunch at Palácio dos Bandeirantes, seat of the government of São Paulo, after the reopening of the Museu da Língua Portuguesa.

“I’m going to say one thing: he [João Doria] he is a candidate for the presidency and he has my vote,” he said. FHC alongside Doria, former president Michel Temer (MDB) and the presidents of Portugal, Marcelo Rebelo de Sousa, and of Cape Verde, Jorge Carlos Fonseca.

On May 14 of this year, former president Fernando Henrique Cardoso stated that if there was no significant third way, he would vote for also former president Luiz Inácio Lula da Silva (PT) for president in 2022. FHC’s speech was in a newspaper interview Economic value.

Here is the video of the moment when FHC says he would vote for Doria (52s): 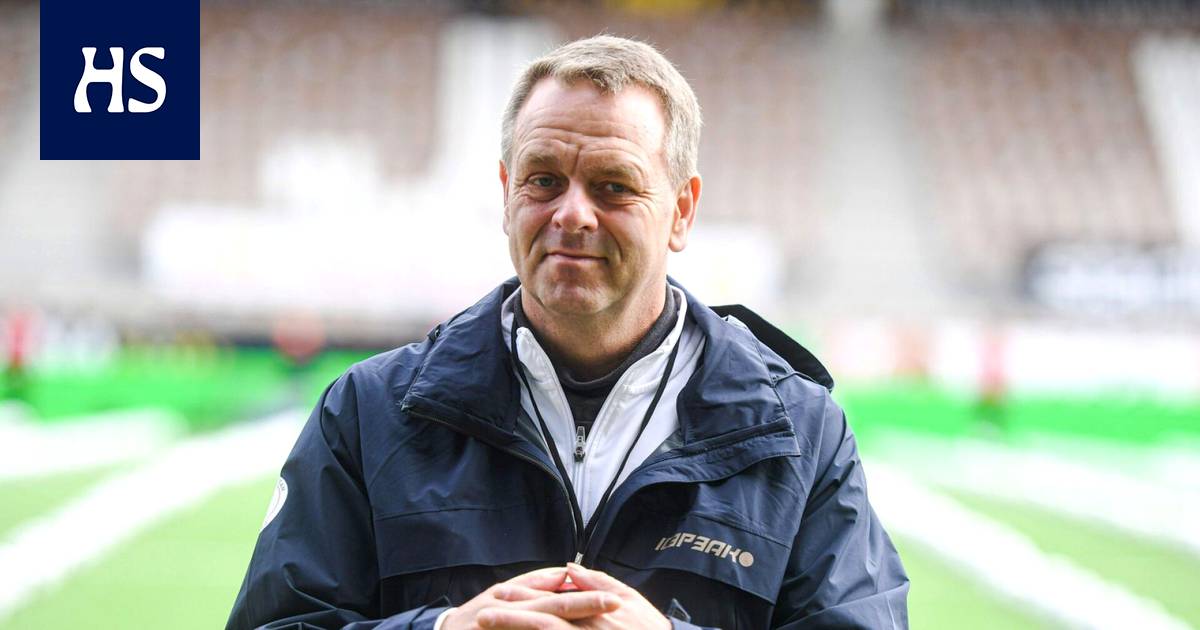 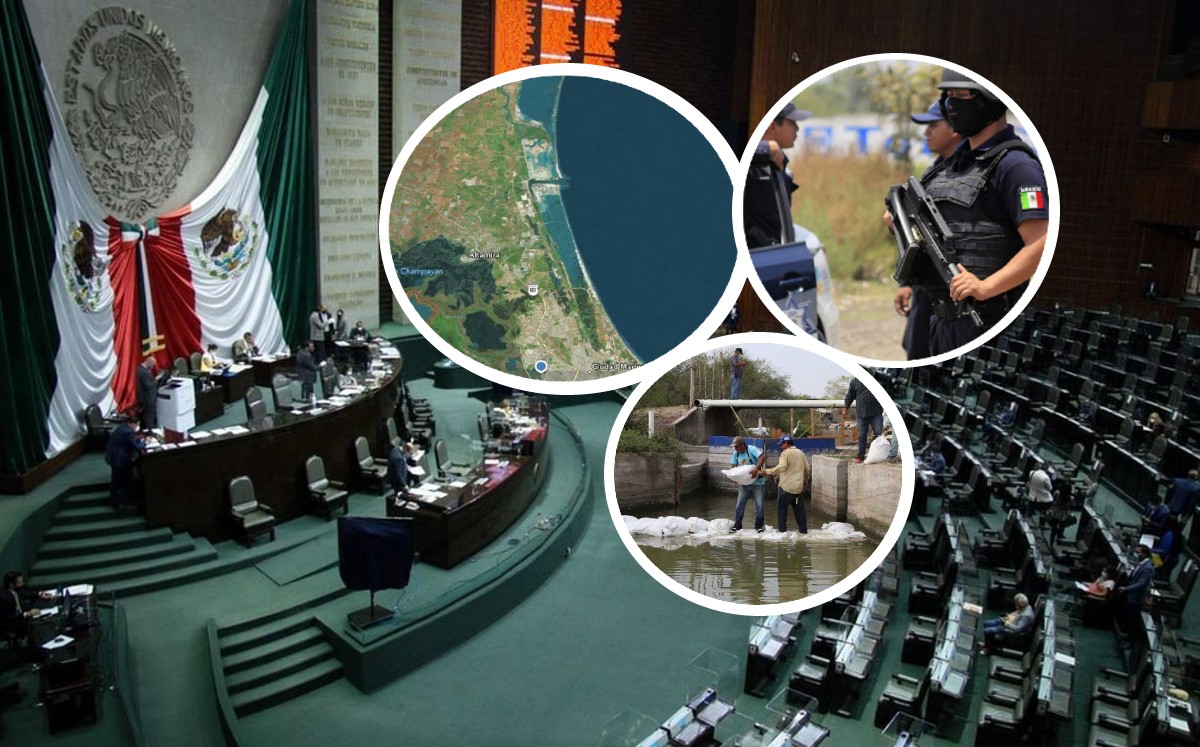 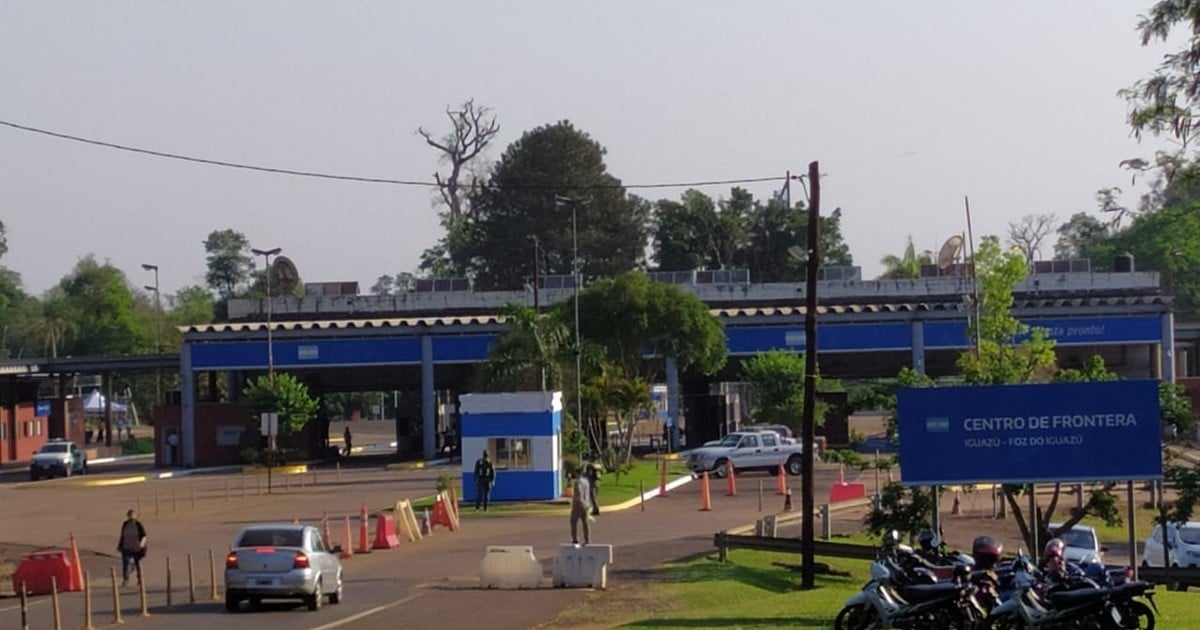 Macron receives the impact of an egg at a gastronomic fair

The last deaths from COVID in Valencia rejected the vaccine