The measure foresees an increase in the opening hours and in the occupancy rate (Credit: Archive / Agência Brasil)

The governor of São Paulo, João Doria, announced this Wednesday (28) a new flexibilization plan for the state’s trade. The measure foresees an expansion in the opening hours and in the occupancy rate.

During the press conference, the state government also announced the anticipation of the covid-19 vaccination schedule. Now, the entire adult population of the state must receive the first dose of the immunizing agent until August 16th. Previously, the deadline was the 20th of August.

Teenagers will also be vaccinated earlier. Vaccination for the population aged 12 to 17 in the state will begin on August 18, with those who have comorbidities. In Brazil, Pfizer’s vaccine is the only one against covid-19 with authorization from Anvisa for use in children under 18 years of age.

Check out the changes in the new plan in São Paulo:

2 – Occupancy capacity goes from 60% to 80%, with the measures taking effect from next Sunday (1st);

3 – From the 17th of August there will be no time limits or occupancy rate in the state of São Paulo. 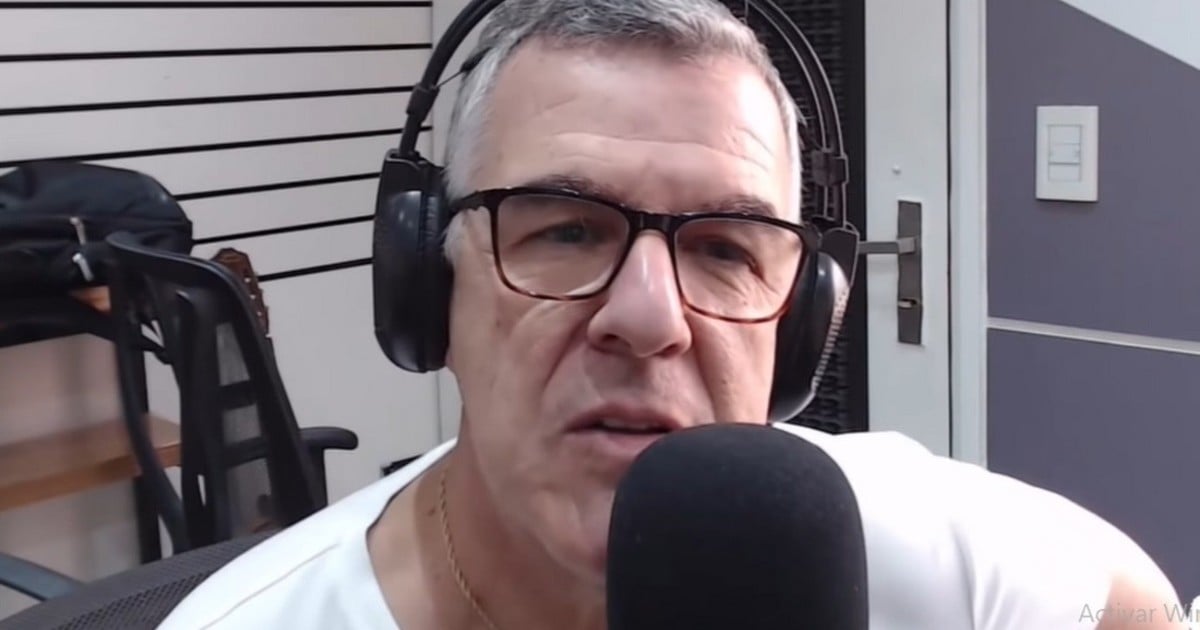 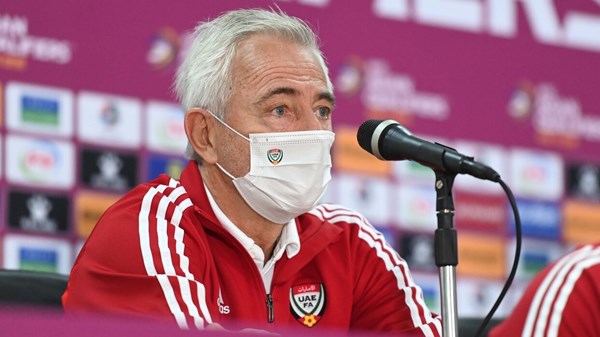