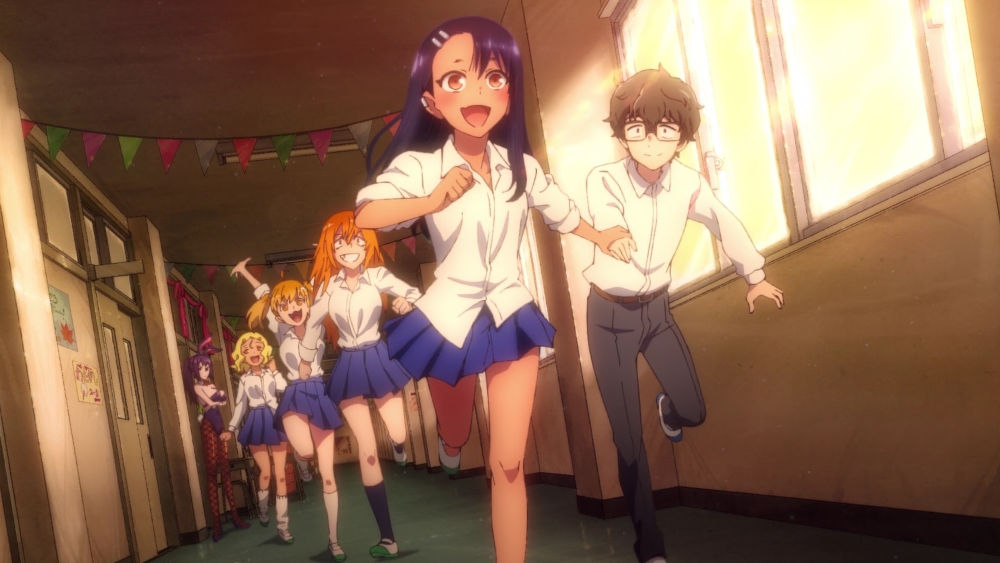 The anime’s summer season is in full swing, but some still remember the series that the spring left behind. Among them is that of Don’t Toy With Me, Miss Nagatoro, known in Japan as Ijiranaide, Nagatoro-san.

This proposal, which came from the study Telecom Animation Film, aired from April to June this year. In total it comprised 12 episodes, which are available at Crunchyroll in Latin America.

Don’t Toy With Me, Miss Nagatoro aired in spring

Due to the above, the Blu-ray and DVD packages of the series for Japan have already begun to be published, and the last one is already dated. According to plan, it will go on sale on August 25.

It is the fourth compilation volume, which like the previous ones, has three episodes, ranging from 10 to 12. As for its price, it is 9,350 yen, more than 1,687 pesos at the current exchange rate. For some it is high.

But they are the common prices of the packages of a series, which are always more expensive than those sold in the West. Perhaps that is why they do not stand out much in sales, although there are exceptions.

For example, those in the movie Kimestu no yaiba They were sold in the tens of thousands, but something like this rarely happens. More than anything it was due to the popularity of this film. The anime of Don’t Toy With Me, Miss Nagatoro it does not compete in that sense.

The final volume art has the co-star

Although many thought that this series would be one of the most controversial of the spring season, in reality the public accepted it very well. Just like a very funny and witty romantic comedy.

The studio in charge did a great job adapting the original manga from Nanashi. It was more the ‘noise’ that it generated outside the country of the Rising Sun than anything else. Especially for those who misinterpreted the original manga.

Will it have a sequel Don’t Toy With Me, Miss Nagatoro? It is difficult to know. Most of the time, these types of announcements do not take long to arrive, but it is July and nothing has been heard. Not even a rumor.

As far as manga is concerned, there is enough material to adapt into a new story. So the only thing to do is wait and see if it happens to be confirmed. Although the outcome of this anime was open.