Don’t touch me the ball 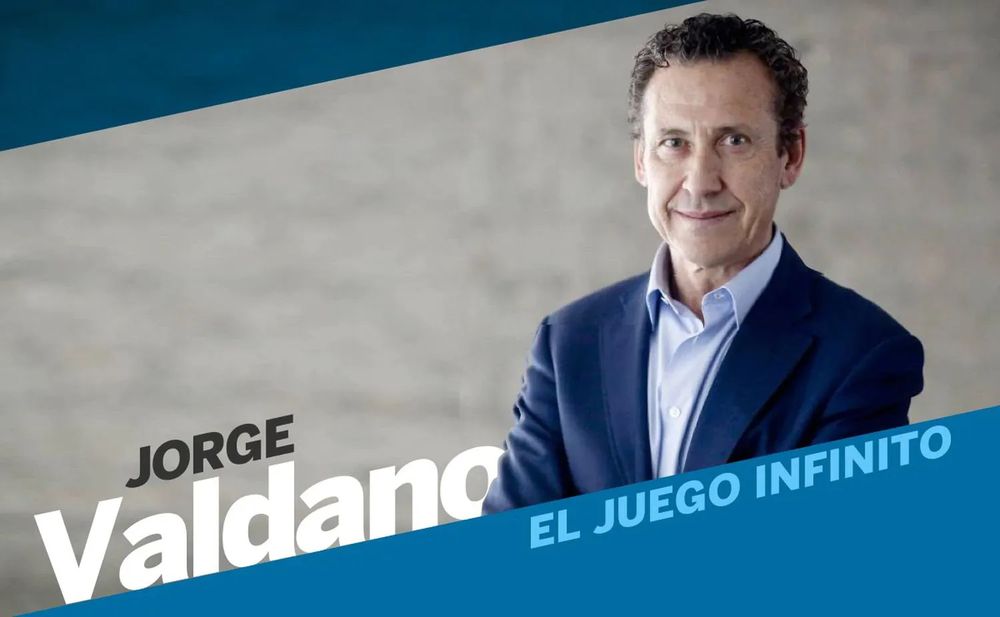 Kroos, Modric and the ball

Atalanta is defined as “an author team”. True, Gasperini built an organized, intense and ambitious team, which conceals the technical limitations of its players. But if a team dialogues through the ball, it must be said that it was the argumentative solvency of Kroos and Modric that deactivated a rival who was expected with excessive respect. It was 30 minutes and it was Modric who, with the computer in his brain, stole a ball and accelerated until he was unreachable; and with his right foot, which has the properties of one hand, he served it on a tray to Benzema for 1 to 0. From that moment, the quiet trial of Kroos and Modric in strategist mode, took over the game with a very high number of smart interventions. As it is played with a single ball, Atalanta disappeared.

Vinicius and his almost goals

The ball was touched by other interpreters. Courtois saves, Nacho anticipations and Vinicius spectacular starts that marked the game with fire. The first one started with a long wall 60 meters from the goal. It was a race with his marker that Vinicius won up on top of the ball that, at his feet, is a bolide. Then he faced, caracoleando between three rivals with decision, skill and a bit of luck to find the goalkeeper and the goal in front. The shot is his downfall, but the move was to applaud and Vinicius had, like any artist worth his salt, the temptation to make an encore to please a non-existent audience, but one that we imagined delivered. On the next optimistic excursion to the goal, he was awarded a penalty that, in practical terms, ended the game. Madrid was in the quarterfinals with the ball as an ally.

The spherical as condemnation

If Madrid survived in the Champions League thanks to the ball, Atlético was condemned for it. “Soccer has obvious logics. The one who best plays with the ball usually wins ”. Thus began Ladislao J. Moñino’s excellent chronicle about Chelsea-Atlético in this newspaper. Simeone changed players and systems throughout the game, but playing with three or four behind, like pressing 10 meters higher or lower, does not change things if you do not have control of the ball. The functioning of a team can be achieved with a coordinated pressure on the keeper of the ball and the closest possible receivers, but it can only be oiled with precision in the pass after the recovery, and it took Atlético a world to give more than three touches. Thus, he fell into disorder first and impotence later. It is an unavoidable team, but the League will not win it only by running.

The campfire and the crazy car

In my childhood, knowing how to play ball was more important, in terms of neighborhood prestige, than knowing how to play soccer. For that reason, I was always interested in the point of view of the ball, which tells us things all the time. It expresses art in sensitive feet, courage when it is locked, generosity in the death pass, ambition in which it shoots, resistance in which it stops… Now Pedri and Bryan Gil arrive at the national team. From the first, the ball will reveal its associative intelligence. At his feet, the ball is a fire and, around him, Pedri fosters a dialogue, sometimes slow and sometimes urgent, with the whole team. As for Bryan, he turns the ball into a crazy car that he climbs onto to avoid obstacles and reminds us that eliminating rivals is the essence of attack. They both remind us of those times when the ball was the queen of soccer. Like today.

Porfirio Rubirosa, the archetype of playboy, only faithful to Ferrari

A client loses 5 cases and refuses to pay attorney fees