‘Don’t take me to vote for the ghost train’: Victoria Tolosa Paz’s chicane to Diego Santilli and Facundo Manes 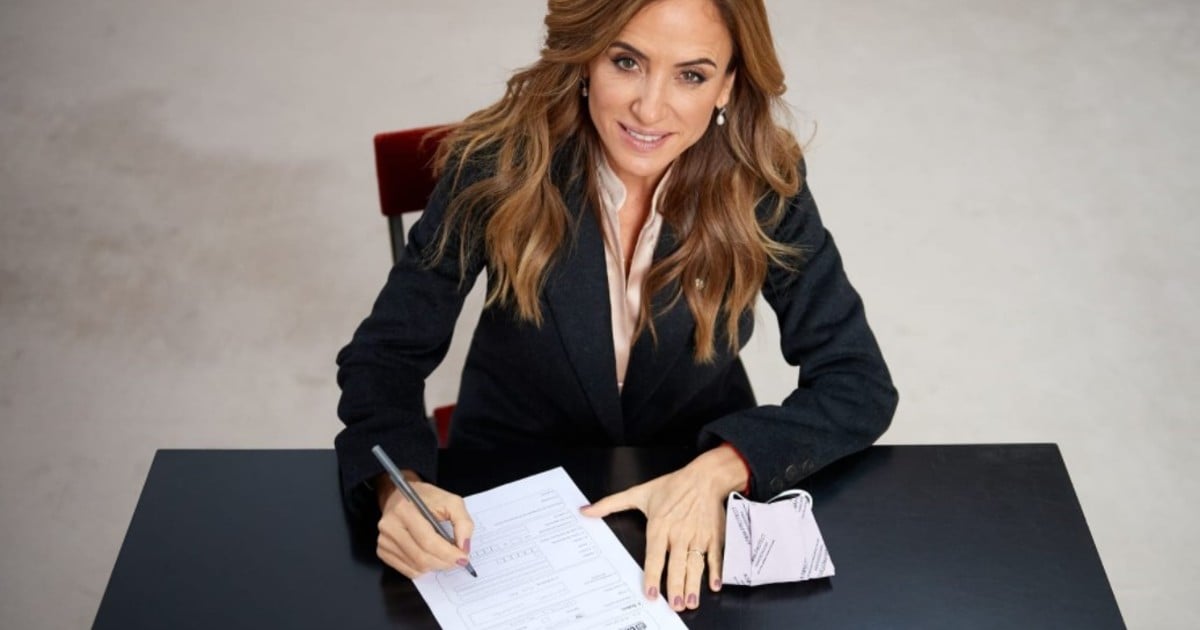 Victoria Tolosa Paz, the candidate for deputy of the Frente de Todos who will head the list in the Province of Buenos Aires, left a Chicana on TV this Monday when they asked who she would choose between Diego Santilli and Facundo Manes, who compete in the Buenos Aires intern of Juntos for the change: “Don’t take me to vote the ghost train.”

“They are two different styles, but they express the same political project,” said Tolosa Paz in dialogue with A24, adding, ironically, that those who believe in a country of the financial timba, speculation, the implementation of a financial mechanism that seeks returns for a minority “.

He noted: “Santilli should be a candidate in the City of Buenos Aires and Vidal in the Province, because she has to answer for the four years that she was governor. This change is because Vidal cannot answer for the failures of his management and Santilli comes as a pass from Vidal “.

Launched, in full campaign and two days after the closing of lists, Tolosa Paz assured that she is “the synthesis of the Front of All” and that it is “very difficult” for them to “label” it. It was when they asked him if he felt more albertista or kichnerista.

“Am I a militant of Peronism? Yes. Have I had a iron defense of the project of Néstor (Kirchner) and Cristina (Kirchner)? Yes. And today I clearly feel like a faithful representative of a Front of All “, she developed.

Victoria Tolosa Paz with her husband, José “Pepe” Albistur, during his swearing-in as councilor

In another part of the talk, Tolosa Paz acknowledged that the inflation registered in the first quarter was “dire” and that the official goal will not be able to be met, but that it will not reach 50% in 2021.

“We come from a subsoil where we had to put a cushion to cushion the fall in GDP, a four-year wreck (in reference to macrism). We have inflation that it’s starting to settle down slowly, “said the candidate.

In this sense, Tolosa Paz affirmed that “the inflation curve for the first quarter was disastrous” and that “nobody can want an Argentina with inflation because affects those who have the least“.

“We are concerned about inflation and we are aware that we come from a Macri government with 53.8% and possibly we are not going to reach the goal of our Budget of 29 inflation points, but we are going to go down. I don’t think it’s going to be 50 this year“, he finished.

This Monday, taser gun debate He returned from the police shot to Santiago “Chano” Charpentier, who is seriously ill in the Otamendi sanatorium in the City of Buenos Aires.

Regarding the subject, Tolosa Paz avoided the question of what he thought about the use of this type of weapon, as well as whether he felt closer to the line of Sabina Frederic or to Sergio Berni, who has been struggling for their use.

“I do not believe that we are today in a debate of that magnitude (about Tasers); First, I am not a deputy, it would be very disrespectful of the debate. If you want, call her Frederic “, Tolosa Paz answered first.

When the differences between Frederic and Berni were mentioned to him, he replied: “In any case, let’s give the debate in the Frente de Todos because the two ministers are part of the front. Let’s draw a forward synthesis on a security model that we have to give ourselves. There is no security if we are not able to reverse the enormous inequality in infrastructure “.