Donnarumma suffers on the bench at PSG. Juve idea? “Allegri didn’t want it” 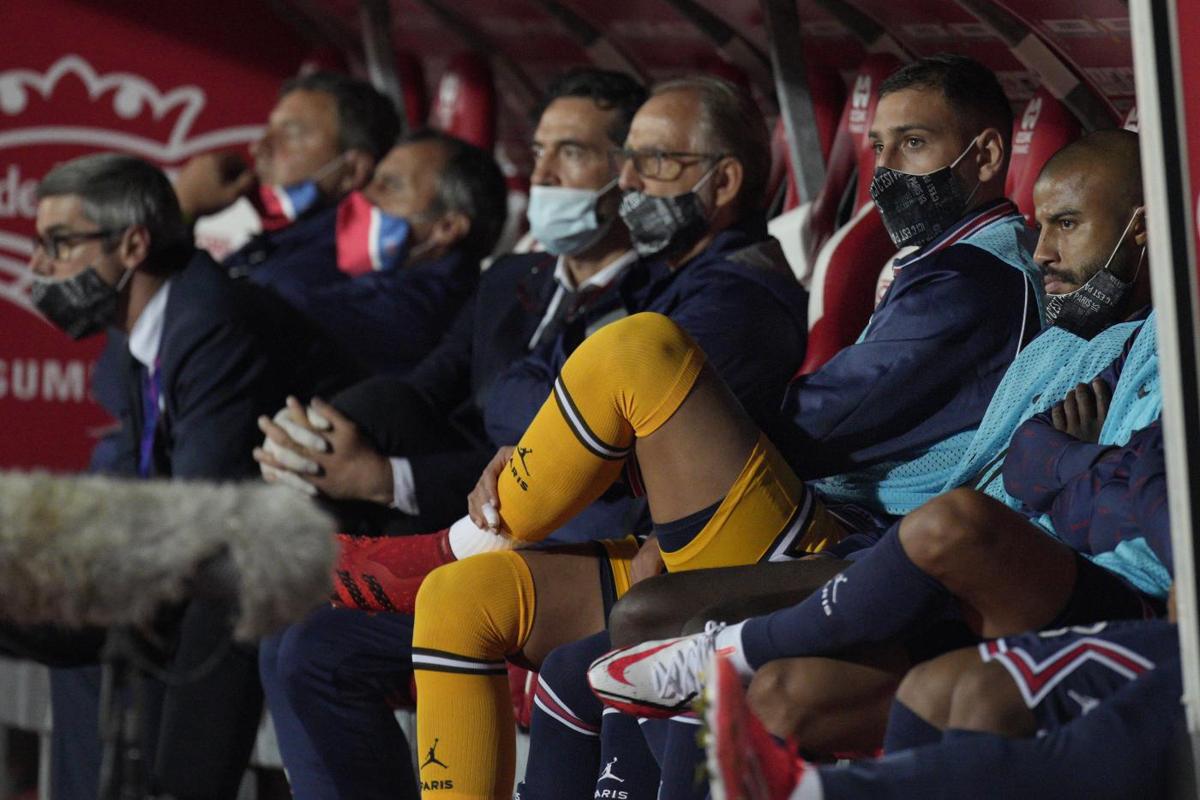 Has Donnarumma already regretted going to PSG instead of Juve? In France he is on the bench, while Allegri would have decided to bet again on Szczęsny

Has Gigio Donnarumma already regretted having chosen PSG? Strange as it is, it really seems so, at least judging from his interview with Canal +.

Despite having been awarded as the best player of Euro 2020, the former AC Milan goalkeeper has so far had to watch the French Ligue 1 from the bench, a position he doesn’t like at all: “PSG looked for me and wanted me. And I wanted PSG, competition doesn’t scare me, Navas is a great goalkeeper, but I’m here to play, competition is good for both of us, and for me too, it makes us grow a lot “.

The exclusion from the starting line-up burns the blue goalkeeper also because against Brest, despite the 4-2 for PSG, Navas was far from flawless.

Equally disappointing was Szczesny’s performance in Udinese-Juventus, which ended 2-2 after two mistakes by the Polish goalkeeper propitiated the Friulian comeback from 0-2. Commenting on his performance, a journalist who has always been close to Casa Juve like Tony Damascelli revealed a tasty backstory a Radio Radio: “Szczesny makes the most sensational mistake on the first goal because on the second he goes with a pass … attention, then he repeated it later. Here too, here we go again. A goal taken from a free kick in the Champions League and the fault was of who was in the barrier . He is a player who has limits. Historically Juve have had stronger goalkeepers. I take this opportunity to say it again: the purchase of Donnarumma was almost defined and Allegri did not want it“.