Donnarumma, message to PSG: “No to alternating with Navas, now the club chooses” 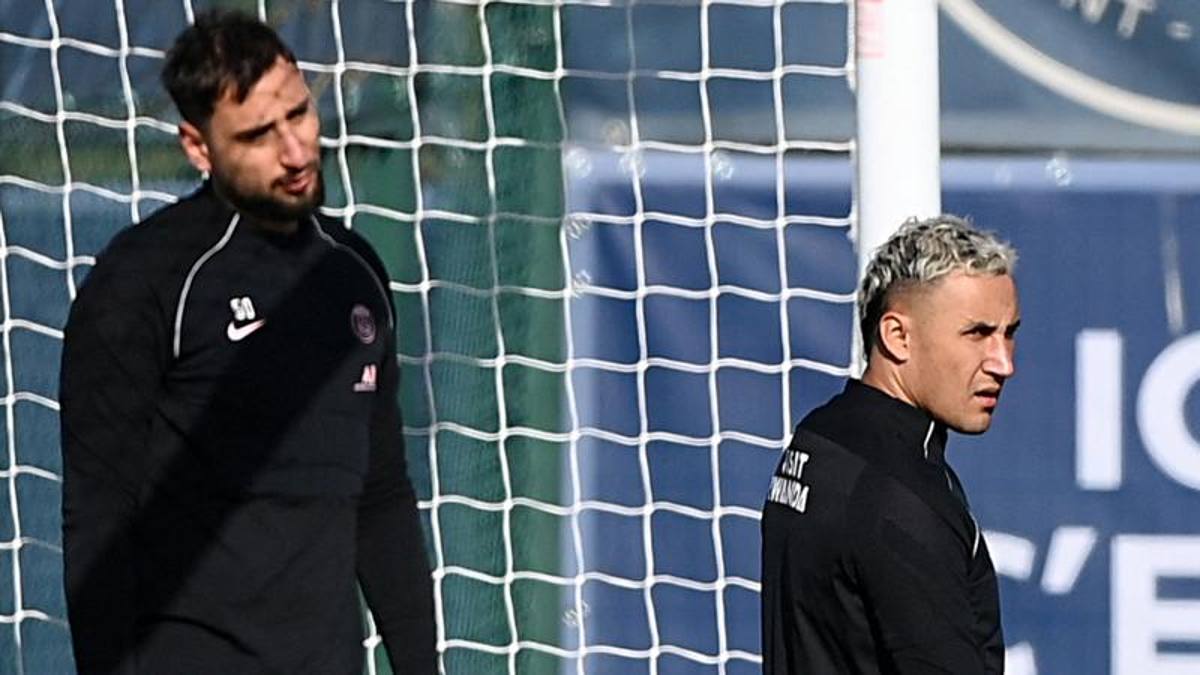 The Italian goalkeeper confesses: “It was tough, even though I have an excellent relationship with Keylor.” And when asked if he intends to respect the contract that expires in 2026, Gigio is peremptory: “Of course yes”

“The alternation between me and Navas? I think there shouldn’t be, the club has to make choices.” The answer that Gianluigi Donnarumma gives during an interview with France Presse is dry and peremptory. Another season like the one that is ending – a little in goal, a little on the bench – does not want to repeat it, it is now clear. Gigio wants the PSG to be clear: either he is the owner or Navas. Which is somewhat what Navas himself is asking, but obviously from his point of view.

Donnarumma reiterates that he has “an excellent relationship with Keylor, we are two good guys, we understood the situation, but it was tough, but let’s say we did well, with the whole group and especially between us”. But, in fact, now it’s time for the club to make some choices. However, when asked if he intends to respect the contract expiring in 2026, Gigio is equally peremptory: “Of course yes”.

See also  Egan Bernal: this is Gustavo Petro's response to his trills

Donnarumma considers it personally positive: “It wasn’t easy, I give myself a 7. I know I can do more, I haven’t played many games, only half of it, and it wasn’t easy because in the conditions I lived in I couldn’t make it. at the most. But I am convinced that I can give much more to this club. ” He does not feel guilty for Benzema’s goal in the Champions League in Madrid, but he regrets the failure to qualify for the World Cup with Italy. “It was hard, very hard. The days following (the match against Macedonia ed) were difficult but, unfortunately, there is no going back. And in any case what we did at the European Championship will remain in history, we did something unbelievable. But Italy should have gone to the World Cup and instead did not make it. We just have to look ahead and start again “.

Meanwhile, he consoles himself with the title of champion of France. «It’s nice, it’s my first title and I’m very happy because this is also the first trophy with the PSG shirt. I am proud to belong to such an ambitious club, which always aims high. The debut was not easy, it was my first time outside Italy, in a new club. But luckily I have a big family behind me and I’m in a big club, where the reception has been terrific. “

See also  Paulo Dybala says goodbye to Juventus, after a season without titles 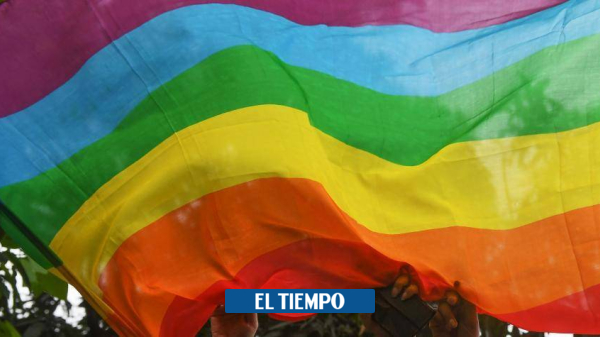 MotoGP, tire pressure: from 2023 a unique measurement system has been activated