Donnarumma asks for a place in Paris 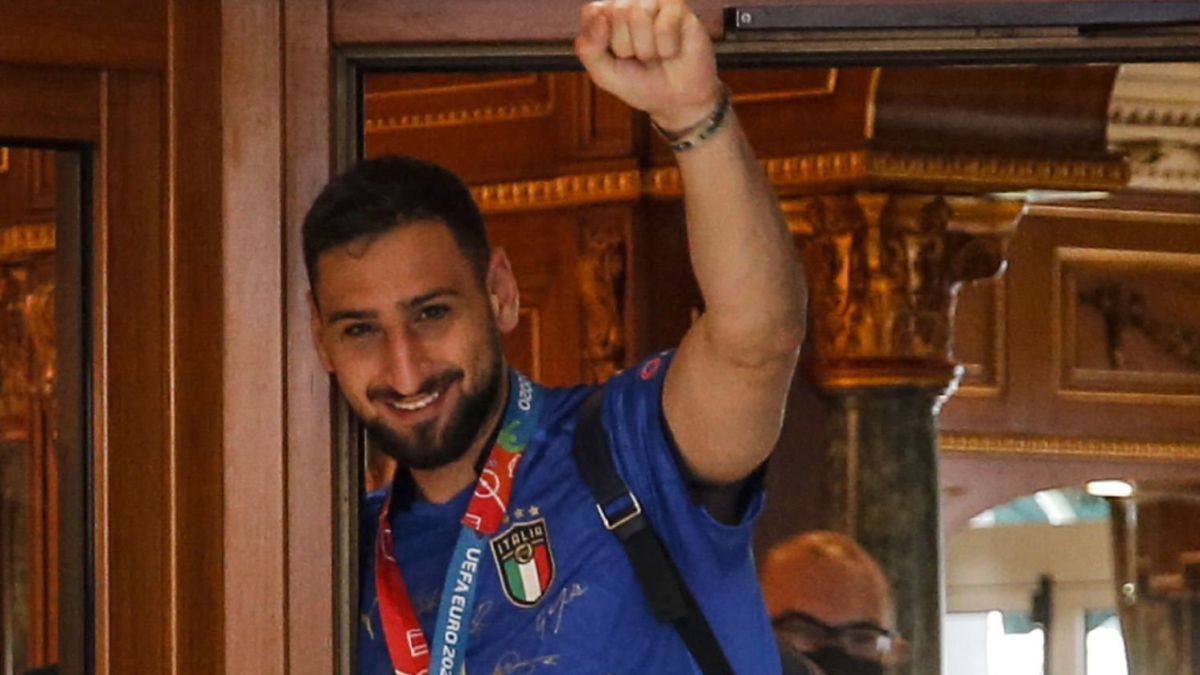 Gianluigi Donnarumma is currently one of the proper names in the world of football. The goalkeeper was chosen yesterday MVP of the final of the Eurocopa, being decisive in the penalty shootout against England and culminating in a great performance in the tournament. In the next few days his signing for PSG will be made official and in France they wonder if he will be able to take Keylor Navas away.

Even if The French national press has assured that Keylor Navas starts with an advantage to be a starter, the performance that Donnarumma has shown in the Eurocup puts Pochettino in a dilemma, who will have to choose between the experience of the Costa Rican or the present of the Italian, who already has an agreement with PSG and It will be the fourth addition after Wijnaldum, Achraf and Sergio Ramos.

Donnarumma arrives in Paris at the best moment of his career and will not be loaned out by PSG to any team. His goal is to be a starter in the French capital and he will do everything possible to remove the title from Keylor, who in March he renewed until 2024 with the Parisians without knowing that, months later, PSG was going to undertake the incorporation of the already ex-Milan player. A debate in the goal in which Pochettino has the last word.