Doncic on starting the All-Star: “Lillard deserves it more” 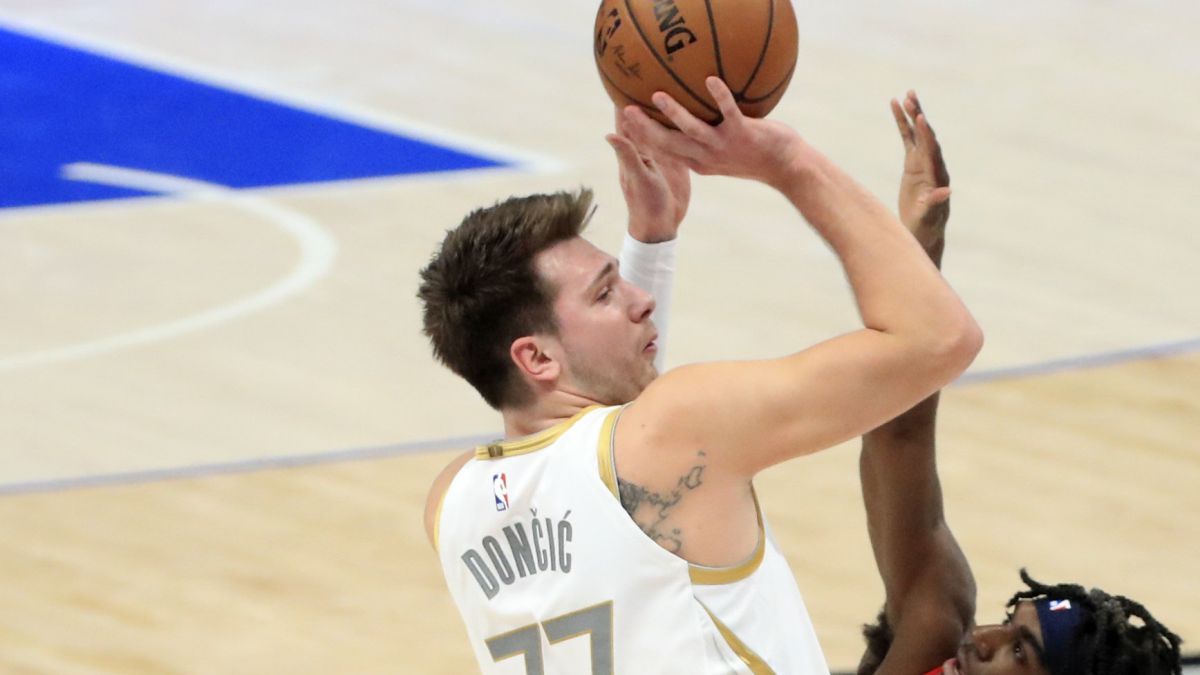 The 2021 NBA All-Star headlines are already decided thanks to the votes in which the fans participated on the one hand and the journalists and players on the other. From the West were chosen LeBron James (captain), Nikola Jokic, Kawhi Leonard, Stephen Curry and Luka Doncic. From the East were chosen Kevin Durant (captain), Giannis Antetokounmpo, Joel Embiid, Bradley Beal and Kyrie Irving. In the next few days the substitutes will be known and the heads of the list will be able to make the teams.

The main doubts Among those chosen to start the match, to be played on March 7 in Atlanta, they come for the East base battle in which Harden has been relegated and the fight between Lillard and Doncic for a place with Curry. About the latter one of those involved spoke: Luka Doncic.

“I didn’t expect to be a starter in this game. I thought that maybe Lillard deserved it more than I did.”Doncic declared in a round of questions with reporters covering the Mavericks news. “In a couple of years, no one will remember who started the game, just whether or not you were in that All-Star. That’s the important thing.”added the Slovenian genius.

It will be Doncic’s second appearance at the All-Star Match. Last year he combined the meeting of the young with that of the elders. He joined the team of LeBron James, who took the victory in a grand finale thanks to the modified format for that occasion.

Doncic beat Lillard thanks to fan vote, which placed him second among the guards and guards of the West. His rival took the vote as second among members of the press and his colleagues, whose votes count less, behind Curry.

Attack in Hanau: In a sick world

One dose of the vaccine reduces transmission of the coronavirus by 67%, says a study in Britain