Doncic: “Kawhi has destroyed us” 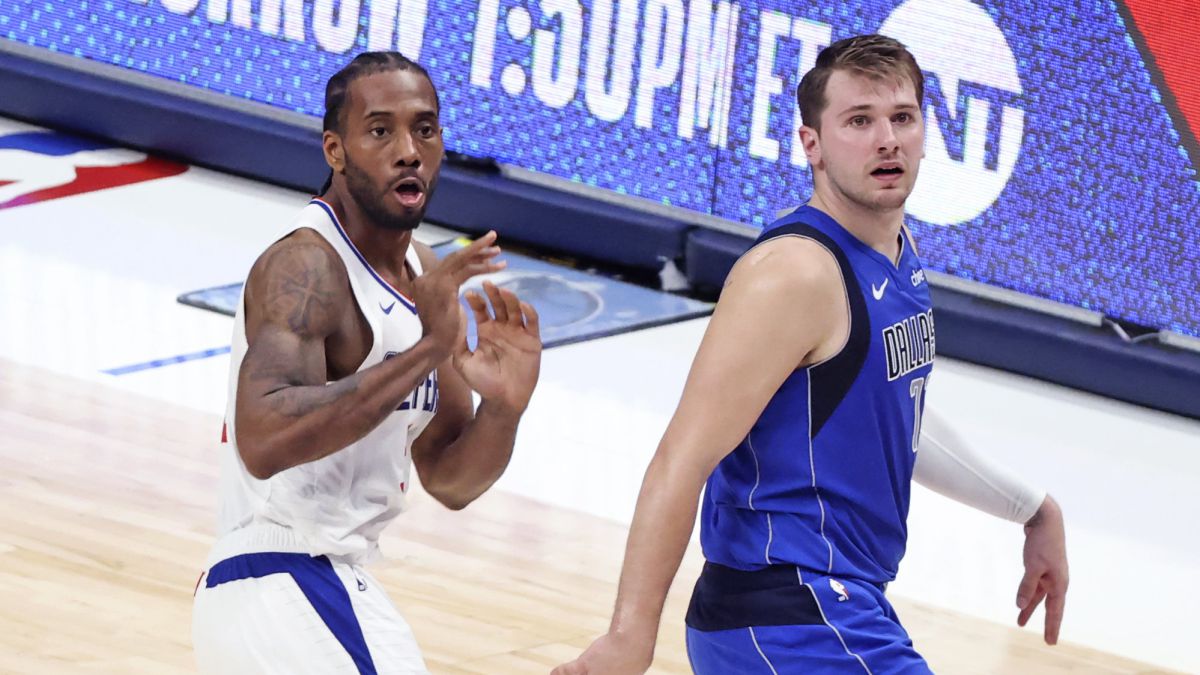 Luka Doncic, who saw the Los Angeles Clippers force Game 7 against their Dallas Mavericks (97-104) tonight, surrendered to Kawhi Leonard’s huge performance for the Angelenos. “It has destroyed us”, summed up the Slovenian in the press conference after the meeting. Leonard had 45 points (18 of 25 shooting), 6 rebounds and 3 assists to storm Dallas (USA) and take the series to the seventh and final game, which will be played this Sunday in Los Angeles (USA) The forward contributed decisively to also consolidate the curse of the locals in this tie in which all six games have resulted in visiting victories (the first time this has happened in NBA history).

Against an unstoppable Leonard, Doncic had 29 points (11 of 24 shooting), 8 rebounds and 11 assists for the Mavericks. Faced with Leonard’s extraordinary game, Doncic urged to focus right now on the seventh game and to believe one hundred percent in victory at the Staples Center in the Californian city. He also commented that in head-to-head matches like Sunday’s it doesn’t matter how you got there and all you need is “give everything on the track”. In this regard, his teammate, Kristaps Porzingis, added: “It’s going to be a war, so let’s be prepared. “. Leonard, at dawn today, was escorted in the Clippers by Reggie Jackson (25 points and 9 rebounds) and Paul George (20 points, 13 rebounds and 6 assists).

For his part, Doncic had the support of Tim Hardaway Jr. (23 points with 9 of 19 shooting). Serge Ibaka was injured again by the Clippers. The Angelenos went to Dallas with the obligation to win yes or yes so as not to be eliminated and with the pressure to avoid a new failure in a franchise used to disappointments. But those of Tyronn Lue responded to the challenge with a brave and vigorous performance that gave them the ticket for the seventh meeting.