by Bhavi Mandalia
in World
0
0
SHARES
10
VIEWS
Share on FacebookShare on Twitter
Washington
Donald Trump, Jr., the eldest son of US President Donald Trump, has been found positive for corona virus infection. His spokesman has given information about this on Friday. According to reports, Donald Jr. has no symptoms of Kovid-19 and is quarantined in his cabin. He campaigned extensively for the election with President Trump.

First family is in the grip
A spokesperson for Trump Jr. has stated that he was found positive a few days ago and has no symptoms. He is currently following the guidelines issued for Kovid-19. Earlier in October, Donald Trump, his wife Milania and son Baron were found to be Corona positive. The President was also admitted to the Military Hospital for treatment but returned in a few days.

Nita Ambani welcomed the return of ISL to the country 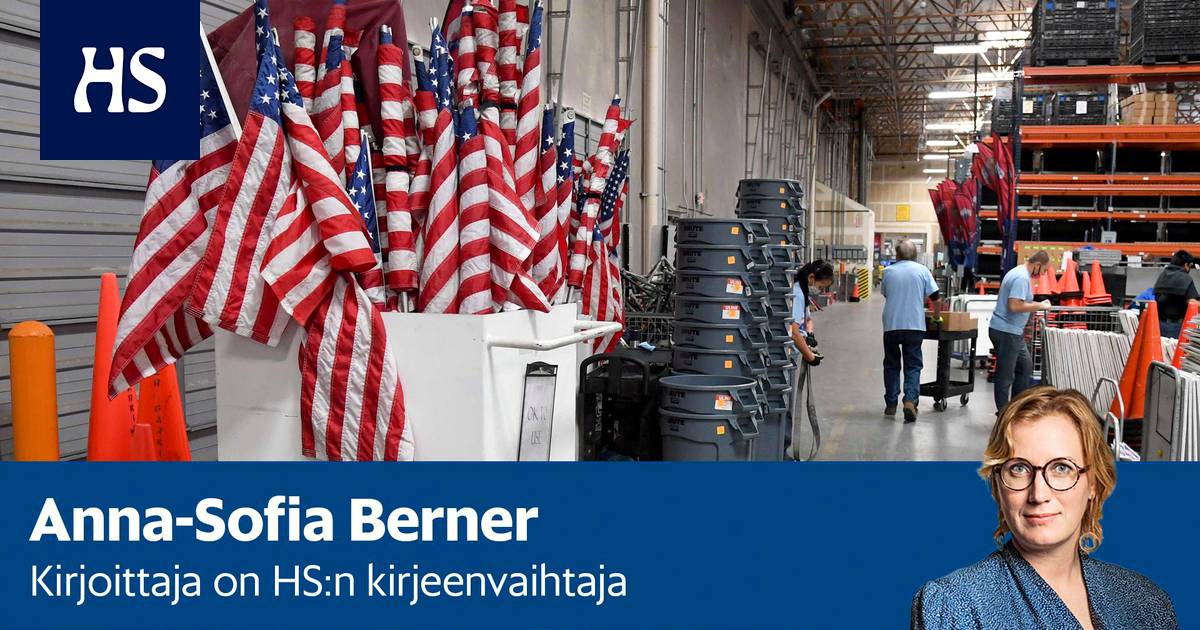 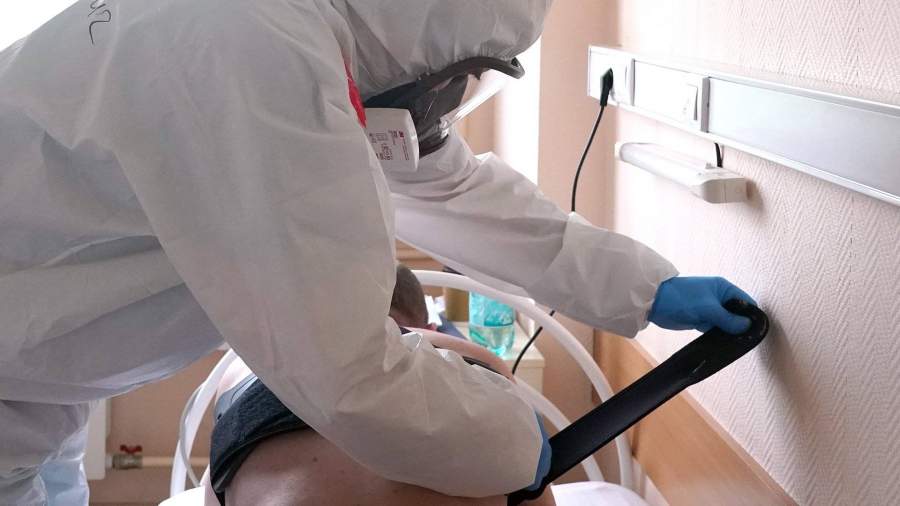 No to profits on the pandemic

“The rush for the vaccine can cause doubts among citizens”