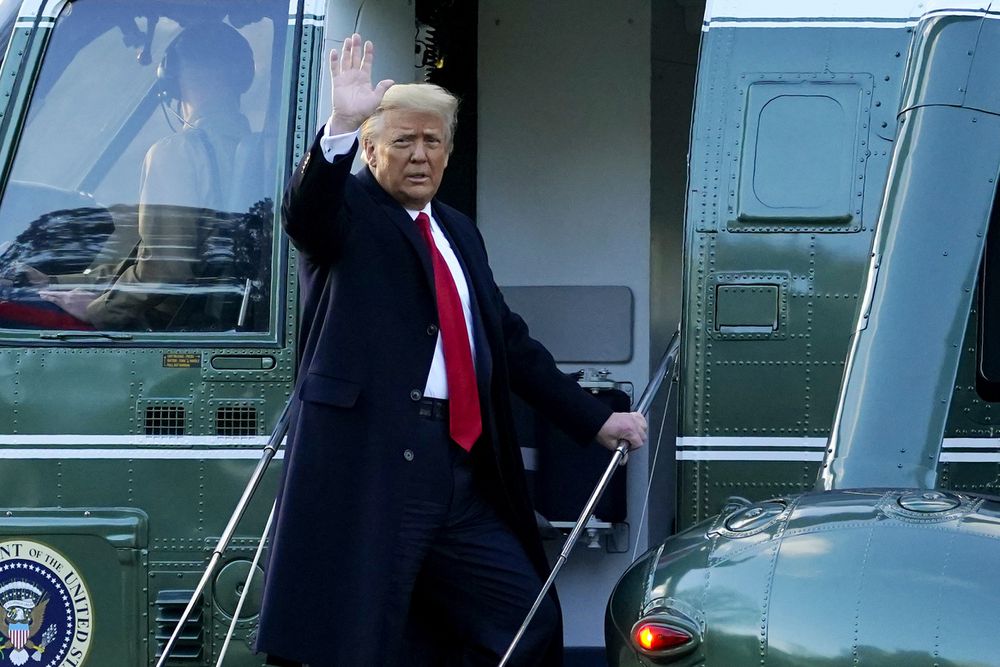 Donald Trump is history. The 45th president of the United States has left the White House at 8.16. He took off in the Marine One helicopter from the gardens of the residence and took one last lap as president of the capital that turned upside down for 1,460 days with the blow of tweets. He moved to Andrews military base, where he last boarded Air Force One with Melania and her 14-year-old son Baron. The Republican has left Washington, the epicenter of power that he arrived with as an intruder with the promise of draining the swamp. This Wednesday says goodbye with a future full of uncertainty. If his predecessors spent the last few days in the Oval Office pondering the legacy, Trump has spent them alone and in a bad mood with his head full of ghosts from a nonexistent electoral fraud. On him also hangs the stigma of being the only president with two processes of impeachment.

“Thank you very much, it has been an honor,” Trump, wearing his iconic red tie, told reporters who saw him parade toward the helicopter. “It will not be a long goodbye,” added who has not been able to overcome the electoral defeat and prefers to leave the city before becoming former president. The first not to hand over the baton to his successor since 1869. Before setting foot on Marine One, Trump turned and said goodbye in a gesture reminiscent of August 9, 1974, when Richard Nixon resigned from the presidency. With one difference, Nixon did not dare spend his last hours in power granting pardons to his associates and friends.

Trump had the farewell he wanted at the Andrews military base. He walked the red carpet with his wife Melania, dressed completely in black, to a soundtrack of military salutes of honor and applause from a group of supporters. “We love you!” Shouted a handful of spectators, with the red cap of Make America Great Again, the symbol of his presidency, worn on his head.

“And we love you!” Trump responded in a goodbye that had the flavor of a last rally. Melania dedicated a few stiff last words that did not come out of the script to which she stuck during the four years. The president followed his wife with a series of claims that can be challenged. The main face of the era of post-truth and fake news —Trump exceeded 25,000 lies or misleading claims while in office, averaging between 600 and 700 in campaign depending on The Washington Post– Said to have rebuilt the Army, to have unparalleled levels of approval among veterans and spoke in the past of the pandemic. The same disease that has left 400,000 dead in the United States. “Much love for the families who have suffered from the virus in China,” said the Republican.

Air Force One took off for the last time with Trump as a passenger at 0900. In the loudspeakers of the military base sounded My Way, by Frank Sinatra. President 45 did not mention Joe Biden by name, whom he did wish luck to. “The future has never been better for this country. I wish the new Administration every success. And they will have it because we have laid the foundations for it, “he added before thanking his family, Chief of Staff Mark Meadows,” some members “of Congress and Vice President Mike Pence, who did not accompany him to be present at the inauguration of Biden and Harris in the Capitol. “Have a great life, we’ll see you soon!” Were his last words.

Washington breathes again. The city that only gave 18,500 votes to Trump in November appeared to be holding its breath since the Jan.6 assault on Congress. The episode left five dead and has become the penultimate burden for the now-former president who, from power, fed white supremacists and extremist groups, whom he never harshly condemned. The monster had already knocked on the door. He did so in August 2017, when neo-Nazis held a rally in Charlottesville (Virginia) and where they clashed with antifascists. “There are good people on both sides,” Trump said after the incident. His departure leaves a country fractured with a gulf between white America and minorities.

74% of Americans believe the United States is on the wrong track. His successor, Joe Biden, will begin to correct some of the harmful ones today, such as the exit from the Paris agreement against climate change. The Democrat will also reverse parts of the ominous immigration policy in place, which leaves thousands of immigrant families broken and separated. 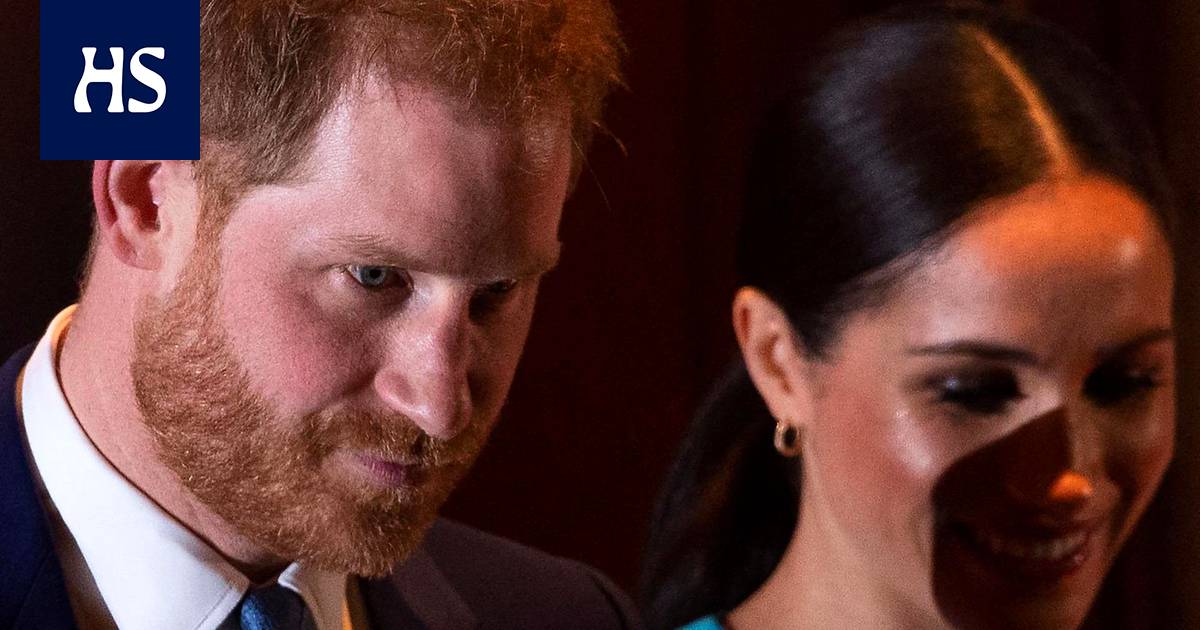 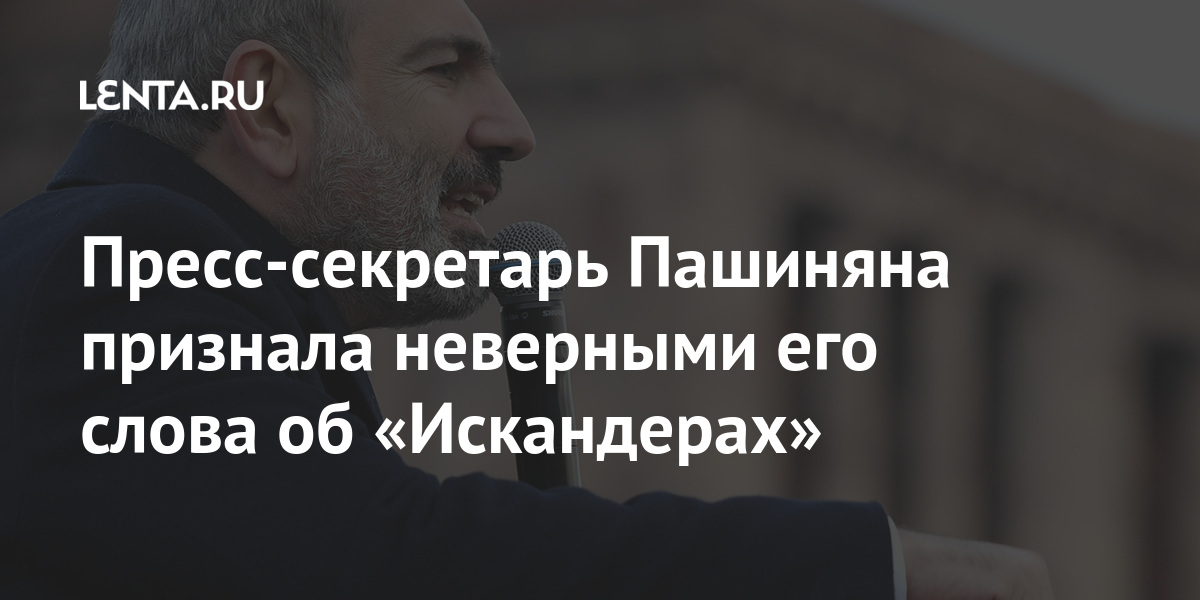 Zen 4 will improve the IPC by 25% compared to Zen 3, and will reach 5 GHz: will Intel be able to respond?