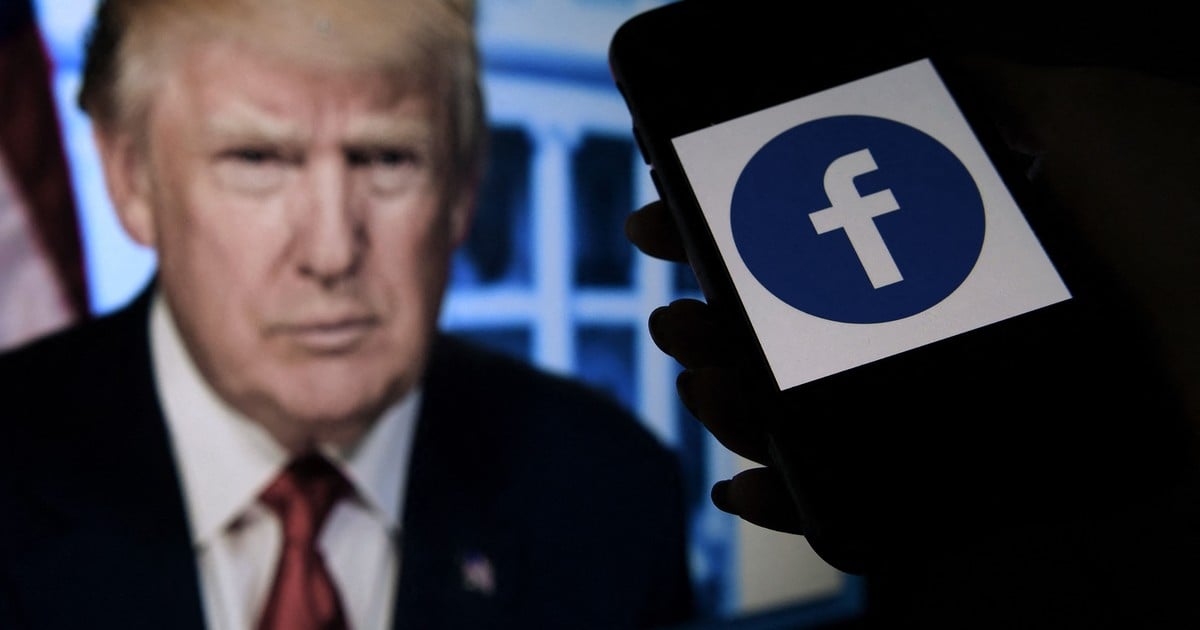 It was to be expected. Former US President Donald Trump was outraged at the confirmation of his expulsion for two years of Facebook. And he responded with a warning to the head of the social network, Mark Zuckerberg.

“The next time I am in the White House I will not celebrate the dinners that his wife and he used to ask me. We will only talk about business,” Trump threatened through a statement known this Saturday.

The tycoon thus again slipped his intentions to run in the 2024 presidential elections in the United States.

At the same time, Trump called the suspension an “insult” for those who voted for him during the “rigged elections” of November last year, in a repeat of his baseless theory of electoral fraud.

“They should not be allowed to get away with this censorship and silence,” the former president added in the note.

Violence in the Capitol

Trump was suspended from both Facebook and Instagram after the company’s content advisory council temporarily canceled his profiles on these social networks, considering that he was responsible for the episodes of violence on January 6 in the Capitol.

The company led by Zuckerberg decided to penalize Trump with the maximum of the penalty after considering that they existed public safety risks.

Facebook, which also owns Instagram, explained this Friday that Trump will be able to reactivate his profiles as of January 2023, after analysis of the company to verify if its presence in these networks continues to endanger security.

“We will assess external factors, including instances of violence, restrictions on peaceful assemblies, and other indicators of civil unrest. If we determine that there is still a serious risk to public safety, we will extend the restriction for a specified period of time and continue to reassess until that time. risk has decreased, “the company argued in a statement.

Facebook closed Trump’s account after the Republican mogul encourage your followers to march to the Capitol, with a controversial speech in which the New York tycoon questioned the legitimacy of Democrat Joe Biden’s victory in the November 2020 elections.

“From the desk of Donald Trump”, the platform that the former president used but also closed. Photo: AFP

That of Facebook was not the only veto he suffered, since he also stayed out of Twitter, a social network that he used with enormous frequency before and after arriving at the White House to expand the reach of his message.

This confirmation comes days after Trump shut down one of the platforms it had recently created and was using.

In ‘From the Desk of Donald J. Trump’, barely a month old, the former White House tenant published videos and statements from his political action committee (PAC, for its acronym in English), ‘Save America ‘.

The contents of this social network, considered “auxiliary” within the “broader efforts” with which your team works, may only be accessible through email or text messages prior registration in which you must provide a series of user information. 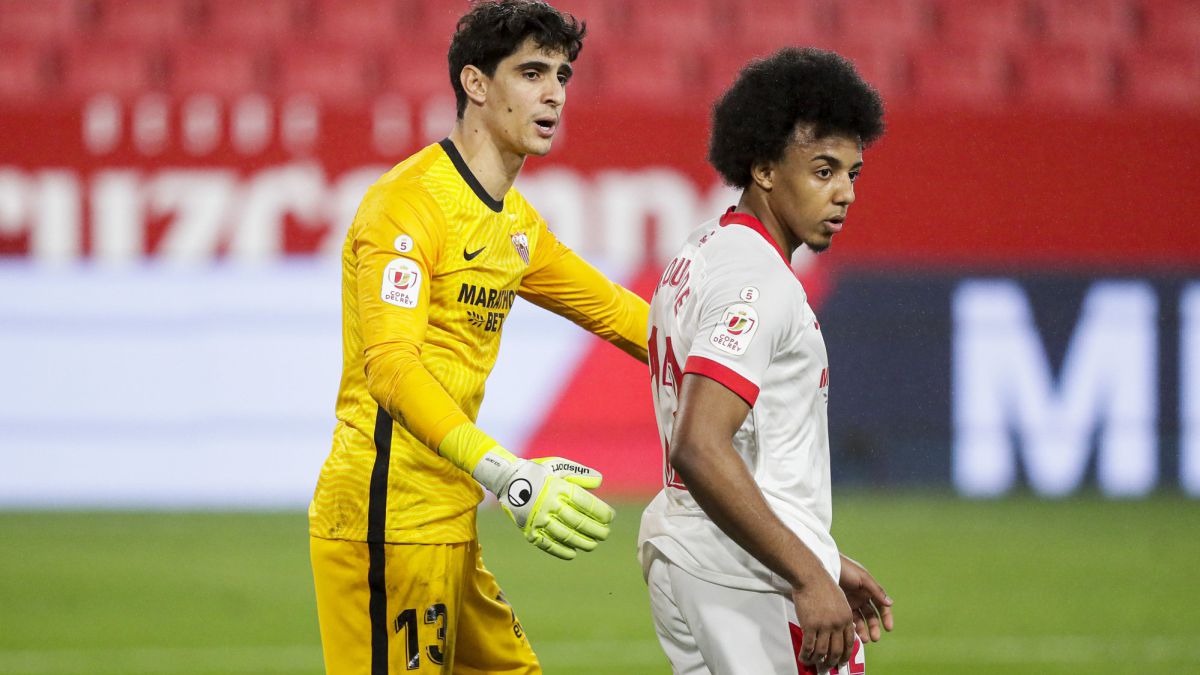