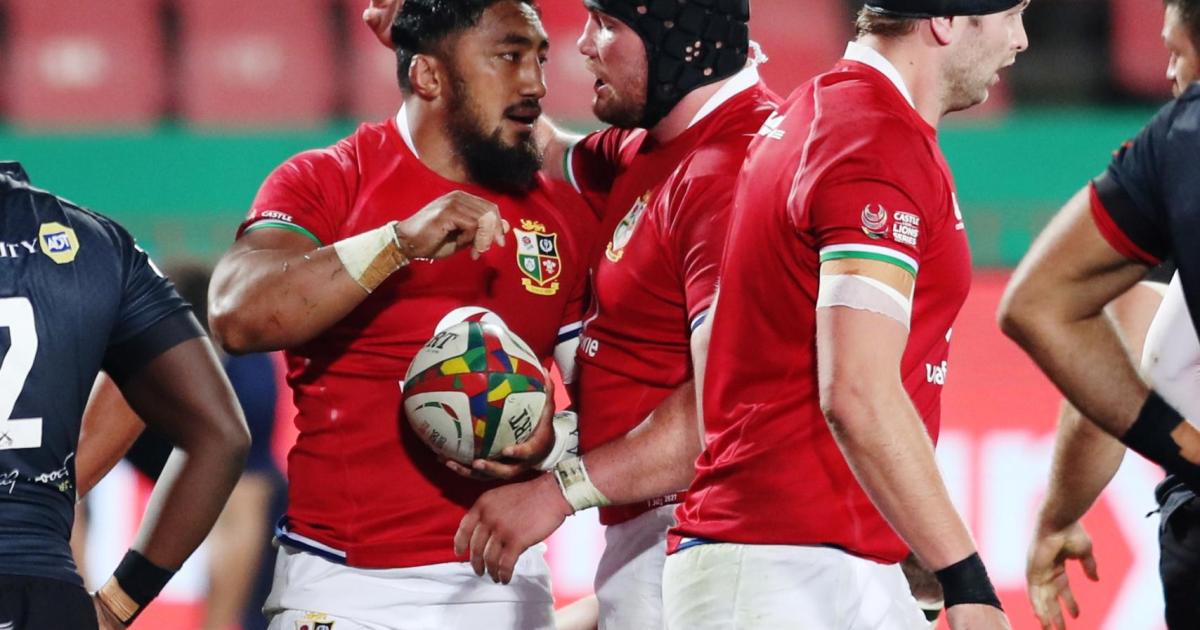 Of the six changes made by Warren Gatland for Saturday’s decider between the British and Irish Lions and South Africa, I forecast four of them: the return of Liam Williams at full-back, Josh Adams on the wing, Ali Price at scrum half and Lynn Jones at loosehead prop.

I guessed that Gatland would also make changes at inside center and hooker, but I thought he would go for Owen Farrell rather than Bundee Aki at number 12 and Jamie George, who has been mysteriously excluded for the whole series, instead of Ken Owens in the number 2 jersey.

I was also surprised that the head coach jettisoned Anthony Watson for Adams rather than Duhan van der merwe, whose catching of the high ball was as unreliable last week as that of departing full back Stuart Hogg. Admittedly, Watson hardly touched the ball in the second Test, nor did he go looking for it, as he often does.

Finn Russell, who is a whole box of tricks, is fit enough for the bench, replacing Farrell. Some would say that Gatland could have taken a big gamble and thrown him on at fly half in place of the more orthodox Dan Biggar. He might have won the match, supporters like Sir Clive Woodward insist, but he might equally lose it with some wild throw or wayward kick. Anyway, he will have his moments in the sun.

Whoever was chosen, however, the odds are heavily against the Lions after their drubbing last weekend. Gatland doubts that the Springboks can summon the same level of intensity again, but I wouldn’t bet against them, even if the score is closer than before.

On the other hand, Gatland has a record of defying the odds, as he did in New Zealand four years ago. If he were to win this time – which, though unlikely, is not impossible -he would end his international coaching career as the best in the business.

It is good news that World Rugby is investigating Rassie Erasmus for his outspoken comments on social media about the officials in the first Test, but the governing body was slow to move and monstrously unfair to imply that Gatland’s cool-headed response was equally bad. There are other pressing issues on which World Rugby has been notably silent.

One is the choice of a South African as the TMO for the whole series, which destroys at a stroke the whole concept of neutral referees for international matches, for which the Lions have fought for decades, having suffered at the hands of outrageously biased refereeing in South Africa, New Zealand and Australia. It is also hard on Mr Juncker himself, for if he makes a crucial (even correct) decision in favor of the home side that settles the match and the series, it is still bound to raise a doubt about his neutrality. He is there because the original TMO had Covid, but it is absurd that World Rugby couldn’t fly in someone else to do this vital job, certainly for the last two Tests.

It is also preposterous that Erasmus is allowed to enter the field, ostensibly as a water-carrier (though I didn’t see any water), and speak to the players. It keeps being said there is nothing in the rules to stop this, but that is beside the point. Either World Rugby or the South African Rugby Union should say that officials of both sides are banned from entering the field of play and ask the referee to enforce this decision.

It is really quite easy to resolve – unless they are afraid of Erasmus, who since he won the World Cup has been talking and acting like a man who is out of control.

The perils of evil drink

Which would you think is worse in Britain: deaths from drugs or from drink? After the recent official report, showing that 4,600 people died last year from a drug overdose, the highest since figures began, following even higher figures for Scotland, the worst in Europe, one assumed that it must be drugs.

Wrong. The number of people dying in England and Wales last year from alcohol-related diseases was 7,400, also a record and up 20 per cent on 2019. 1.26 million patients were admitted to hospital with alcohol problems, at an estimated cost to the NHS of £ 3.5 billion a year.

In nearly 40 per cent of all reported incidents of violence, the main perpetrator was drunk. Not surprisingly, half of all accident patients are drunk, which means that alcohol accounts half of the waiting time in A & E departments, making patients with heart failure, strokes, fractures or other serious conditions having to wait longer for treatment.

Attempts to address the source of the problem over the years have all failed, such as raising public awareness that alcohol can be addictive and a danger to life, or preventing the sale of cheap drinks. The profits to drink companies are enormous and the government’s tax receipts on duty for alcohol products is over £ 12 billion a year.

The root of the problem is in the culture of drink in the UK, as portrayed in advertisements or films, and played out in cities every night. It is seen as fun, a relief from the daily strains of life and a harmless way of spending an evening.

David Aaranovitch wrote a powerful article on this subject in The Times this week, but if you were to turn to a page in the Times 2 section on the same day, you would find a lead headline, Aperitivo !, describing the pleasures of a new Italian drink and also of a Negroni, consisting of equal parts of gin, vermouth rosso and Campari.

The author asks: Are you “living la dolce vita at home this summer?” and says such drinks “elevate the mood” and are “a daily ray of sunshine.”

There’s no sunshine in the lives of the 7,400 victims who die of drink every year, nor in their bereaved families.

Taking a break on the island

One of the few positive effects of lockdown and other restrictions on travel is that people are having holidays nearer home. We are just back from a few days in Port Soller, which was an absolute joy, especially for the children. Of course, we have sea and delightful mountain views around Pollensa, but it’s good for the soul to see something else from time to time. As they say, a change is as good as a rest.

The local tram service is a unique selling point for Soller and the port. In our case, however, it had mixed results. It was so full one afternoon that it went past my wife without stopping and when asked by a friend how he was enjoying the trip, our son Ben replied: “I’m absolutely terrified!” 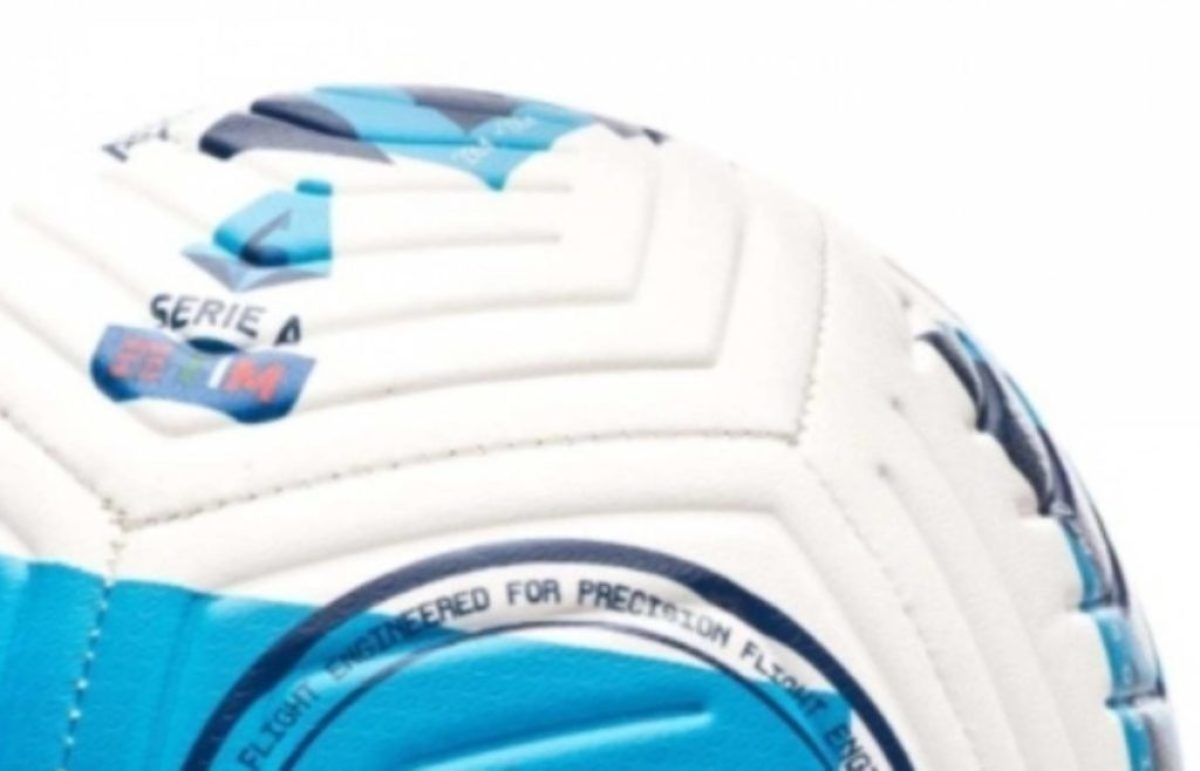 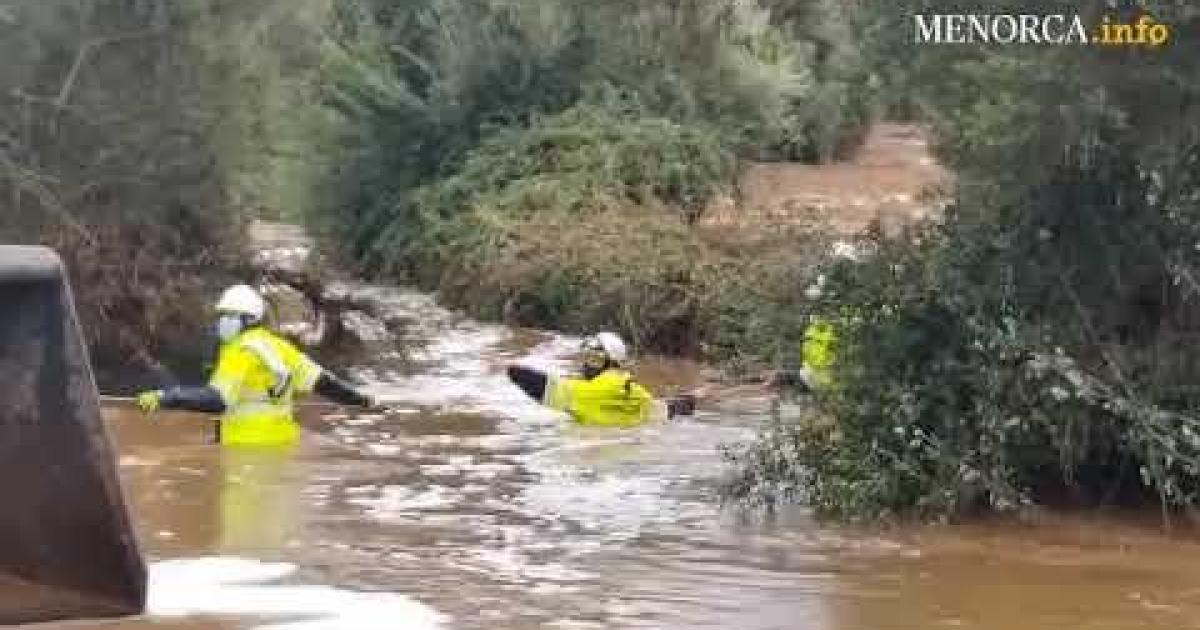 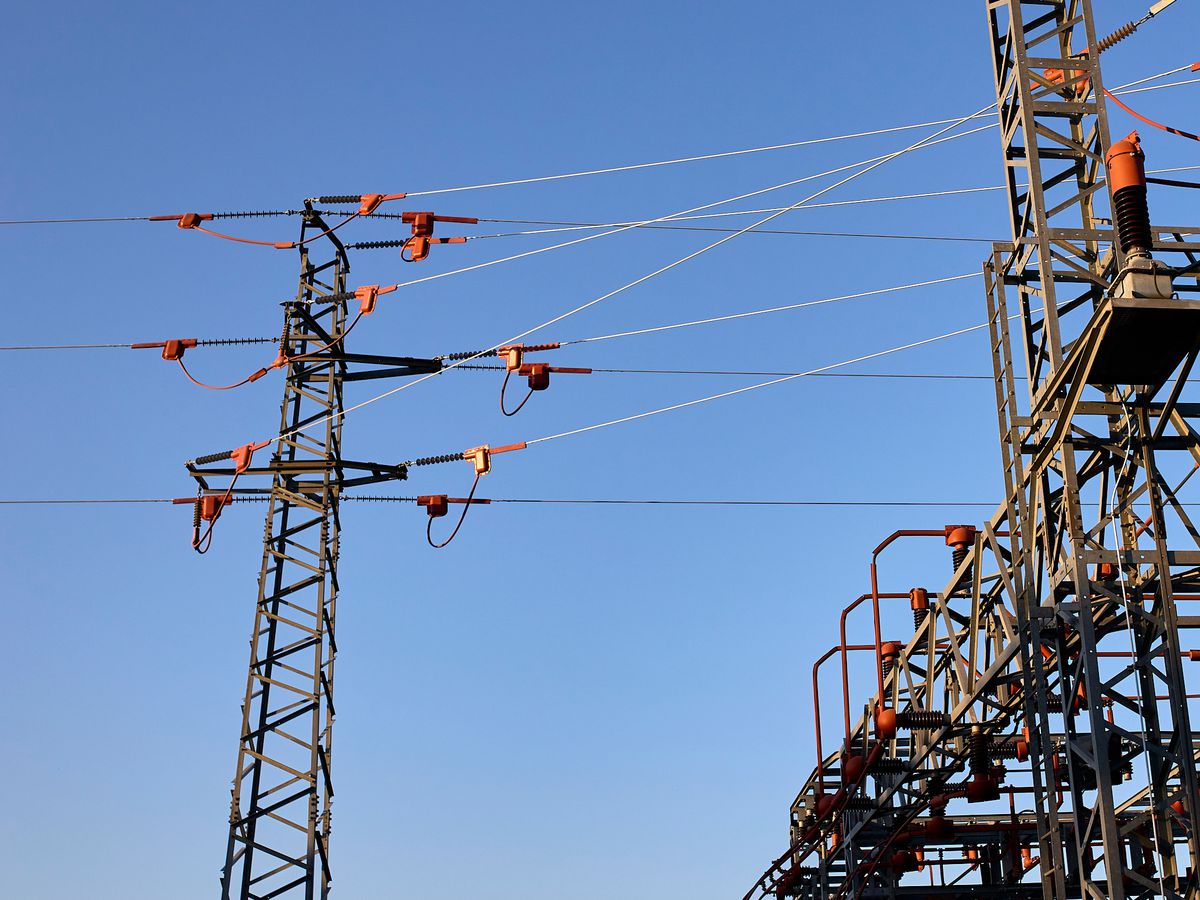