Donald Rumsfeld, former US Secretary of Defense, has died at 88 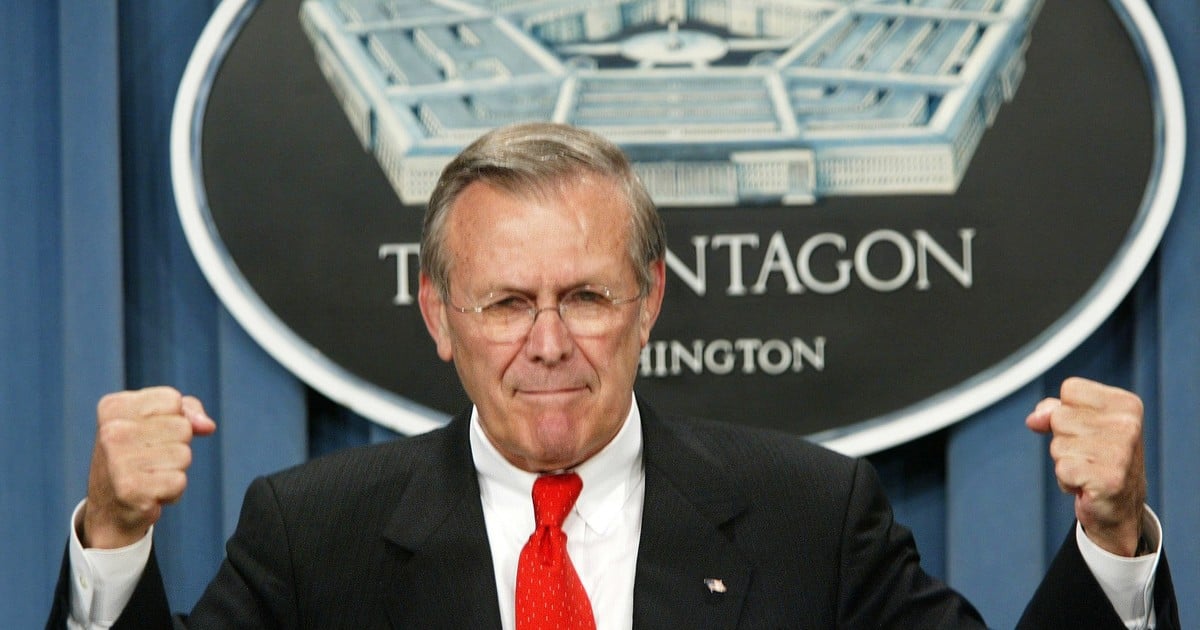 Donald rumsfeld, who was the United States Secretary of Defense twice and played a key role in the 2003 invasion of Iraq, passed away at the age of 88, his family informed this Wednesday in a statement.

Along with former Vice President Dick Cheney, Rumsfeld formed the hard core of “hawks” that fueled the Iraq war almost two decades ago, during the George W. Bush Administration (2001-2009).

“With deep sadness, we report the death of Donald Rumsfeld, an American statesman and devoted husband, father, grandfather and great-grandfather, “says the official statement, posted on the former official’s Twitter account.

The note does not specify the cause of the death of Rumsfeld, who passed away “surrounded by his family in his beloved Taos ” (New Mexico), where he lived.

Rumsfeld ran the Pentagon between 1975 and 1977, with Republican Gerald Ford as president, and again between 2001 and 2006, when Bush was in power.

In that second period, Rumsfeld oversaw the 2001 invasion of Afghanistan, which began the longest war in American history. and then Iraq in 2003.

It was in those years that Rumsfeld became a controversial figure in the United States and the rest of the world, criticized for its warmongering and its accusation of Iraq of having weapons of mass destruction, which later turned out to be false.

Even after leaving office, Rumsfeld always justified the decisions made by the Bush Administration in defense matters, from the assassination of Saddam Hussein in Iraq to the controversial practices at the Guantanamo base (Cuba), where terrorism suspects were tortured.

His family said in the statement that history will remember him for “the extraordinary achievements of his six decades of public service,” and also highlighted his “unwavering love” for his family and the “integrity he brought to a life dedicated to his country.” . 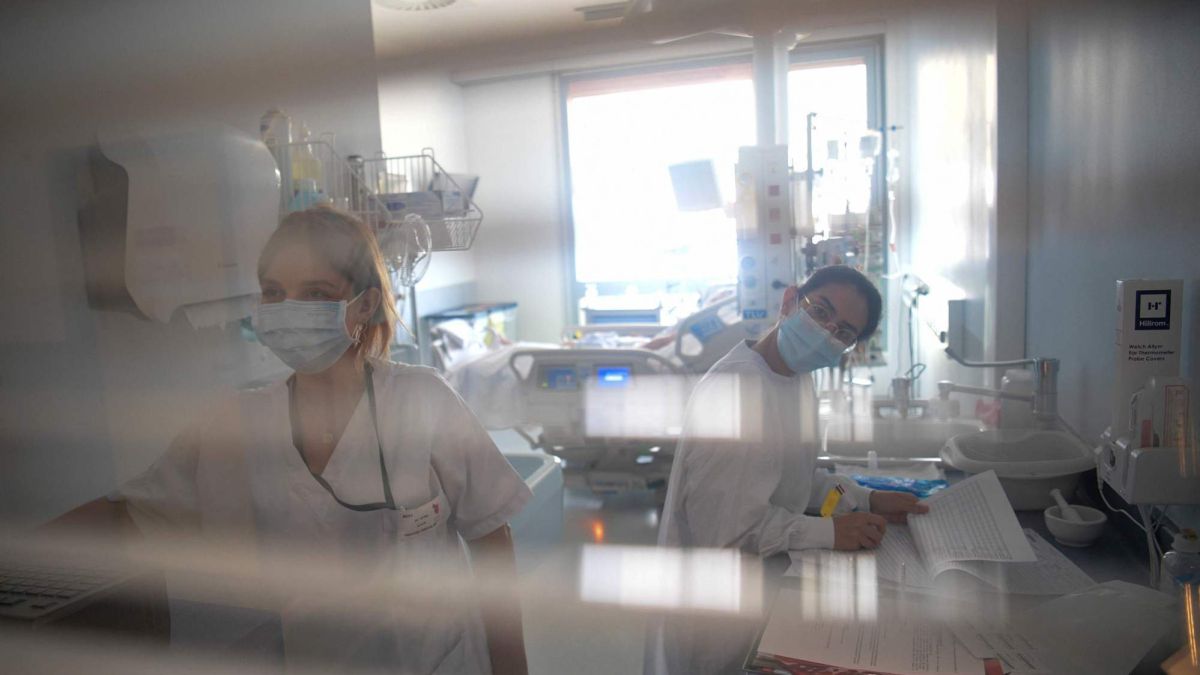