Doña Militana, guardian of stories and songs of more than 700 years 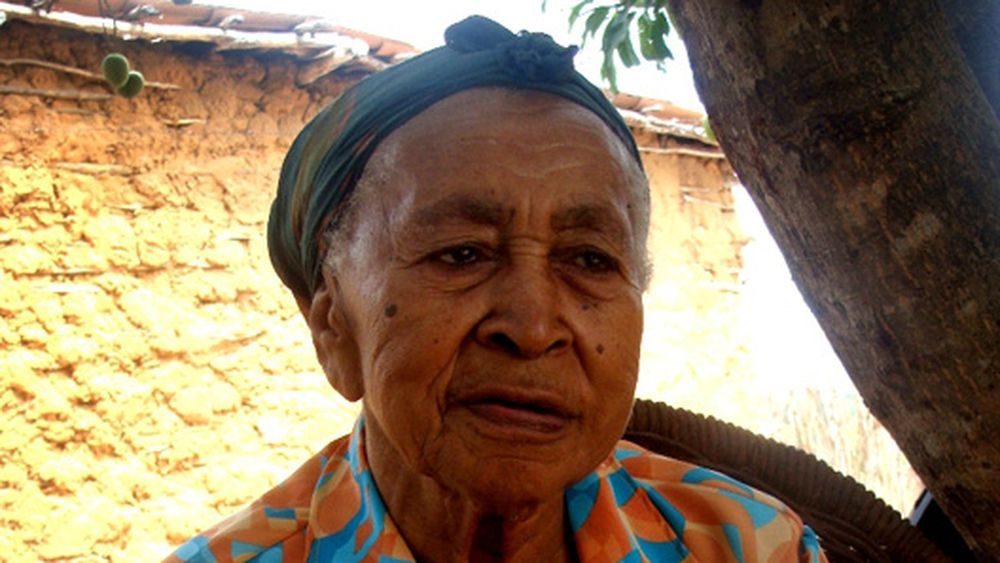 “Are you afraid? Are you afraid? I am old, finished, but I have no fear ”, says Doña Militana at the opening of the documentary about his life and work, by Hermes Leal, to immediately explain that he is joking. Then he warns, a bit seriously, a bit jokingly: “Don’t play with me.” Militana Salustino do Nascimento, who died in 2010 and would turn 96 this Friday, kept in her memory Iberian songs and stories of more than 700 years, which she inherited from her father, Atanásio Salustino do Nascimento, a fandango teacher.

As a child, Militana worked in the fields; while planting or weaving baskets, he listened to his father sing. Many of her songs told stories from a bygone era of medieval kings, queens, warriors, and lovers – stories Militana never forgot. Born in 1925 in São Gonçalo do Amarante, in Rio Grande do Norte, Militana’s talent only became recognized in Brazil in the 1990s, when she was discovered by folklorist Deífilo Gurgel. The specialist went after Militana’s father, but Atanásio had already died. “I searched for 10 years for medieval ballads, which were his specialty. And Dona Militana, among all the people I investigated, stood out. He knew all the qualities of Iberian and Brazilian ballads. When I interviewed a person, if he sang 10, 12 songs to me, I was already very happy. Doña Militana sang 33 songs for me, ”said Gurgel.

The success was delayed, but it arrived in time to allow the recording of the triple album Cantares, made up of 54 songs, some of them created by Militana herself, according to her daughter Benedita Nogueira. The cultural richness of those songs contrasted with the humility of his home, as poor as that of most of his neighbors in little São Gonçalo do Amarante. Part of that precariousness would be corrected a year before his death, when the local council granted him a life pension. Years before, in 2005, he received the highest recognition of Brazilian popular culture, awarded by then-president Luiz Inácio Lula da Silva.