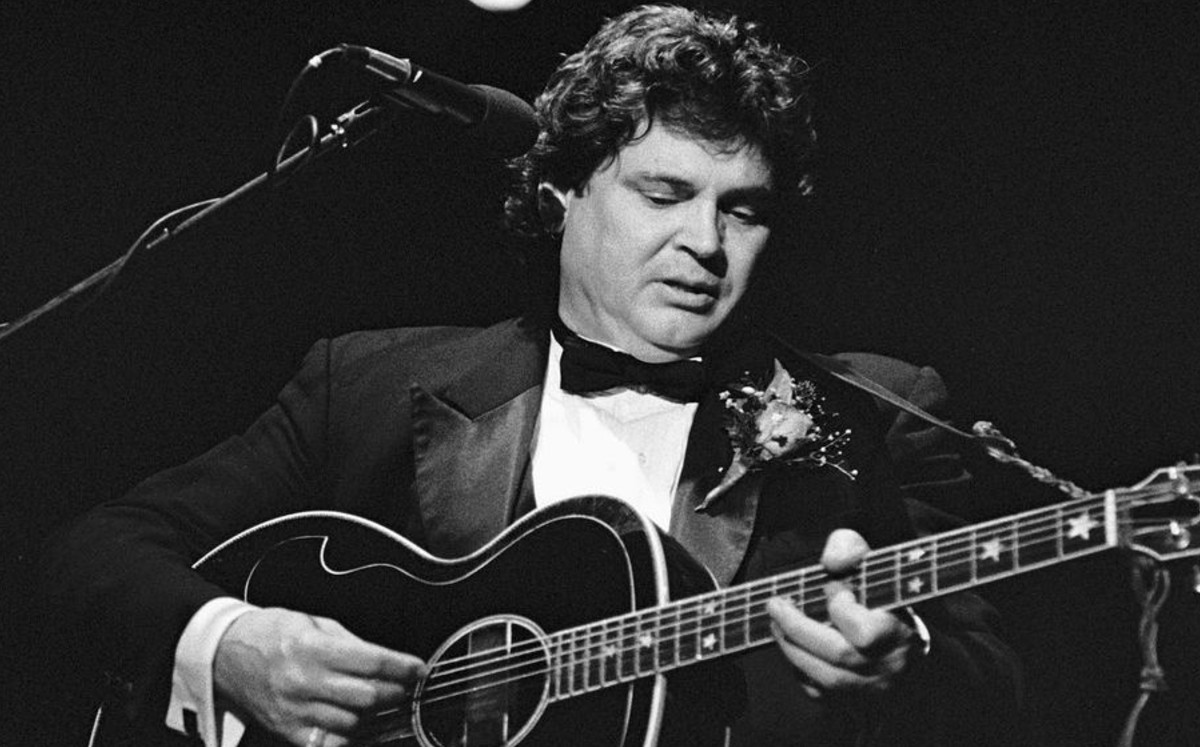 The country artists’ guild is in mourning, as one of the pioneers of this musical genre, American Don Everly, who was the surviving half of the legendary Everly Brothers, passed away on Saturday at age 84.

The Country Music Hall of Fame reported this Sunday that sHis death occurred in Nashville, Tennessee. Until now, no information has been given about the causes of the artist’s death.

The Hall of Fame rated Don Everly as “one of the most talented and impactful artists in the history of popular music“.

The tributes from the music world were led by Carole King, Roy Orbison Jr and Julian Lennon, who tweeted: “RIP Don from ‘The Everly Brothers’ who, along with his brother Phil, wrote some of the most memorable and classic songs of all time … Thanks for the music.”

The duo, credited with influencing rock and country singers for decades, were one of the first recipients of the Rock and Roll Hall of Fame in 1986, alongside Elvis Presley, Chuck Berry, Little Richard, Buddy Holly, and Jerry Lee Lewis.

The duo’s high-pitched, flowing harmonies brought a series of hit rock ballads and tunes. “Wake Up Little Susie” and “All I Have to Do Is Dream” topped the US charts in the 1950s.

Their production waned in the 1960s, but they still got hits like “Cathy’s Clown” and “Crying in the Rain.”