Domestic staff: again, the salary is below the minimum wage 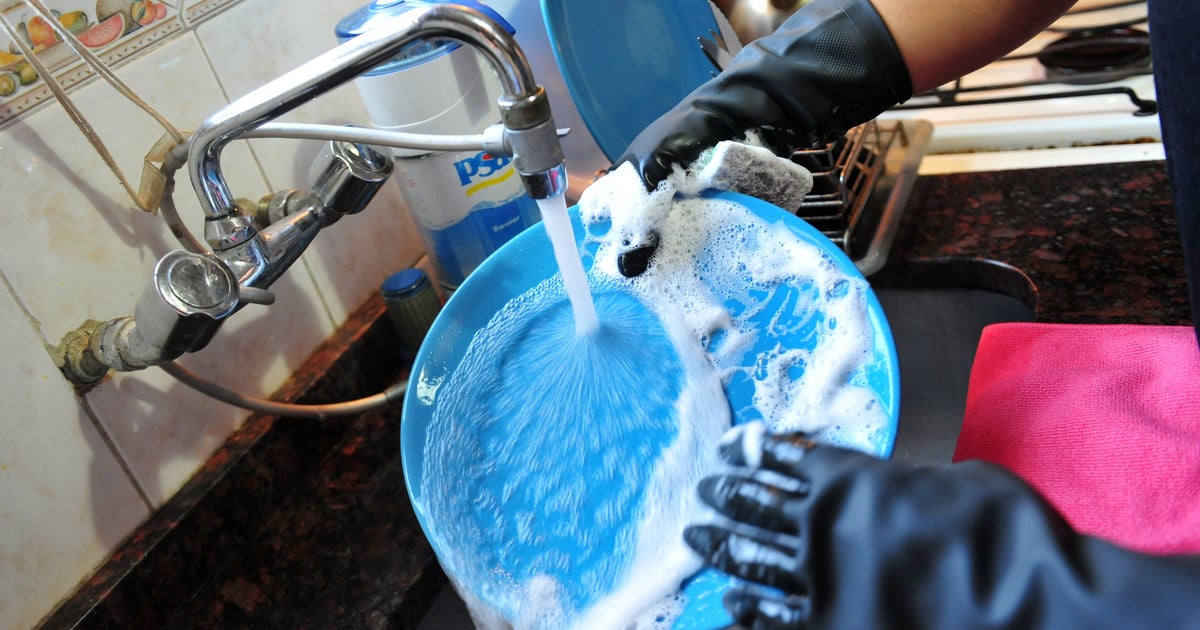 It is that with the advancement of the SMVM increases, that for monthly payments were set at $ 27,216 for July, $ 28,080 in August and $ 29,160 in September, the minimum wage for the General Tasks category “with retirement”, which covers 78% of the workers of Private Houses were below those figures.

That minimum remuneration of the majority of Household Personnel, After the June increase, it is $ 25,725 for July and August and $ 28,457 for September.

The salaries of the sector are set by the National Commission for Work in Private Houses (CNTCP), a tripartite body made up of the State, representatives of employers and unions in the sector.

That the minimum wage of most domestic workers is lower than the SMVM contradicts ILO standards (International Labor Organization), says Matías Isequilla, legal advisor to the Association of Domestic and Related Workers (ATHA).

“That is why we ask for the advancement of the increases, as was done with the SMVM”said Isequilla.

From ATHA, they ask to advance the increases as already happened with the Minimum Living and Mobile Salary. Photo Lucia Merle.

Among other claims, ATHA asks “the immediate convocation of the National Commission of Work in Private Houses”, the increase in the minimum wages of the different professional categories of the activity in terms not inferior to the current Total Basic Basket and the inclusion of the employers of private house workers in the REPRO II Program.