Dollar exchange rate forecasted by the end of summer 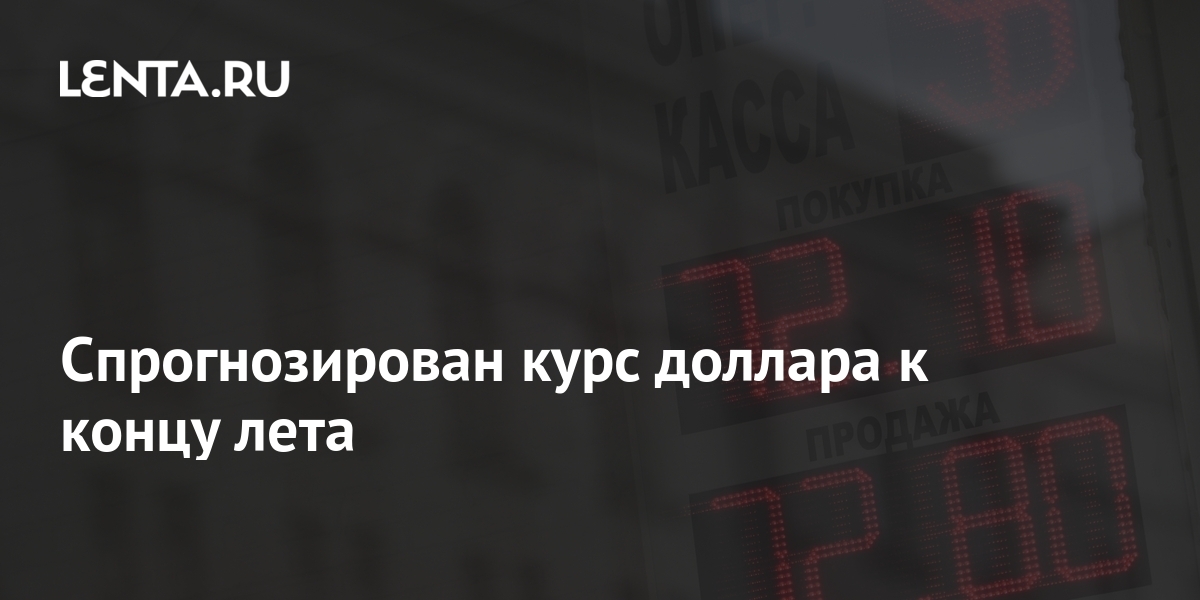 The head of the department of investment analysis and training at the Univer Capital IG Andrey Vernikov predicted the dollar rate by the end of the summer in an interview with the Prime agency.

According to him, the American currency may cost around 70 rubles or a little lower, but it will not be able to gain a foothold at this level.

The expert also noted that the ruble will not expect any shocks by the end of this year. “The fact that the Bank of Russia will raise the rate at the next meetings is a big plus for the Russian currency. The forecasts of the largest investment banks in the world that oil prices of Brent next year will rise to $ 100 per barrel are also a huge plus, ”he said.

Vernikov added that high oil prices are currently working in favor of the strengthening of the ruble, and summer dividend payments on shares, some of which are converted into foreign currency, are in favor of the dollar.

Earlier, the Central Bank of Russia said that the American currency will remain part of international reserves. The head of the regulator Elvira Nabiullina indicated that the Central Bank takes into account the emerging geopolitical risks.