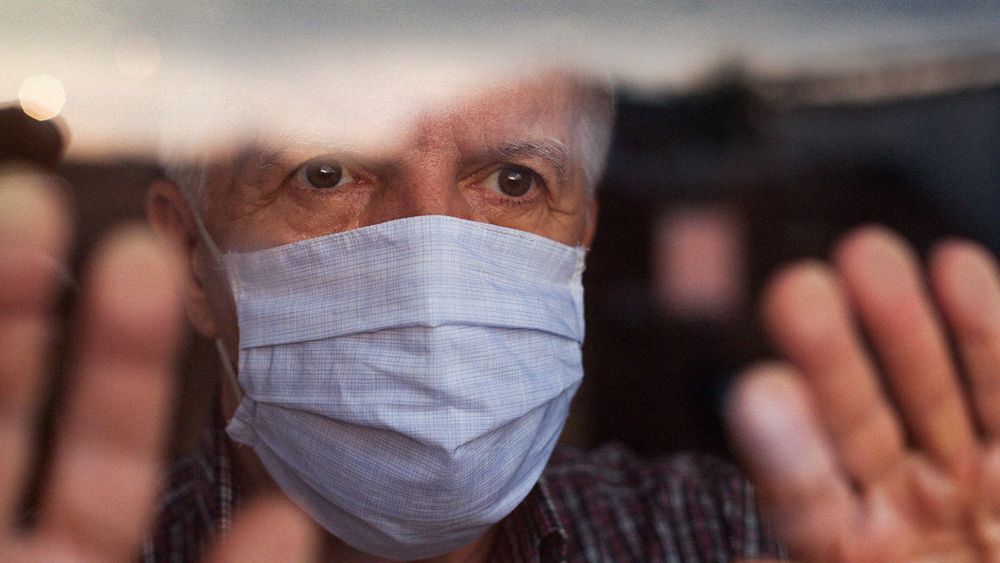 The number of deaths in nursing homes in this pandemic year is close to 30,000, according to official data. But 20,000 of them were registered in just four months, until June. The cruelest death, the documentary by Quality for EL PAÍS, it tries to explain what has happened in these 12 months of anguish. The testimonies of the sons, daughters or grandchildren of the victims, but also the contributions of technicians, nursing home workers, doctors or lawyers who relate what the pandemic has meant in nursing homes.

Subscribe to EL PAÍS and be part of us to support the development of news like this.

Monthly supplement Niinistö and Marin took turns measuring each other - the Navalnyi tweet brawl also raised the Prime Minister in the management of relations with Russia alongside the President, writes Unto Hämäläinen

Meloni “the Confused Joker” in Sharjah!