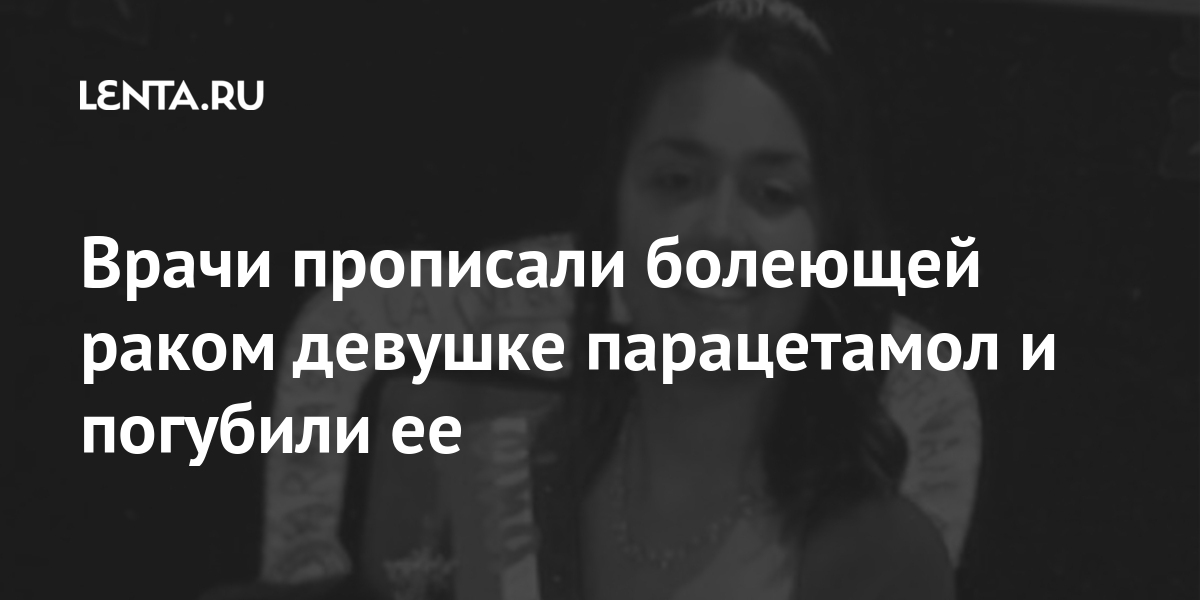 In the Spanish city of Palencia, doctors prescribed paracetamol to a patient with brain cancer and killed her without providing timely treatment. This is reported by the Daily Star, citing local media.

Dentist Lidia Gonzalez, 22, died on July 12 of terminal cancer. She noticed the first signs of illness in May: she was worried about nausea, dizziness and vision problems. The girl went to the emergency room. Doctors examined and found a large tumor on the left side of her brain.

The doctors decided to do a biopsy in the nearest town, where the necessary equipment was available. “She was there all alone for ten days, until they finally had an analysis on May 14,” her mother, Lidia Garcia, says. Four days after the biopsy, the girl was sent home to recover. She was explained that a detailed examination is necessary so that the oncologist can draw up a treatment plan as soon as possible.

However, according to Garcia, no therapy followed. “She was prescribed paracetamol … and left without any treatment,” she said. The mother blames her daughter’s death on delays in examination and treatment associated with the new coronavirus infection.

Earlier in the UK, a nurse dying of cancer recorded a video in which she complained about medical errors. For three years Julie O’Connor could not be diagnosed with cancer. She was correctly diagnosed only when she consulted a private consultant. However, at that time it was already too late for treatment. 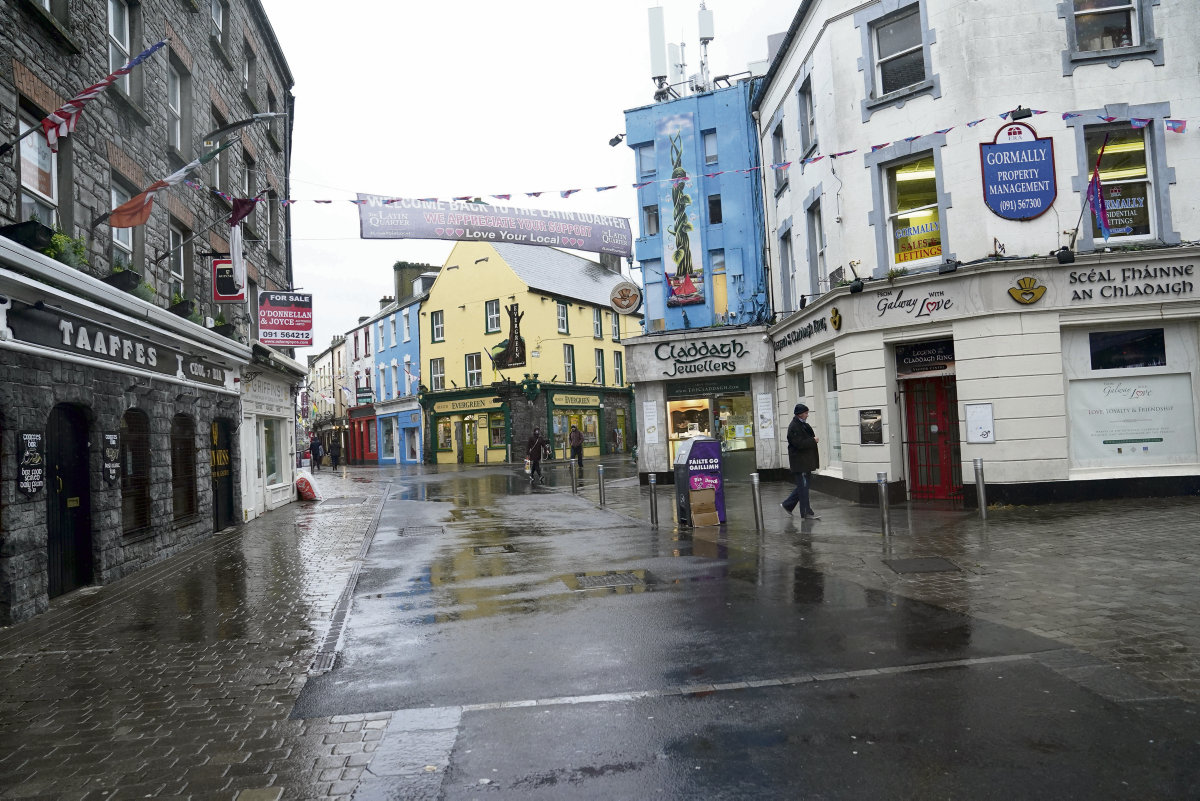 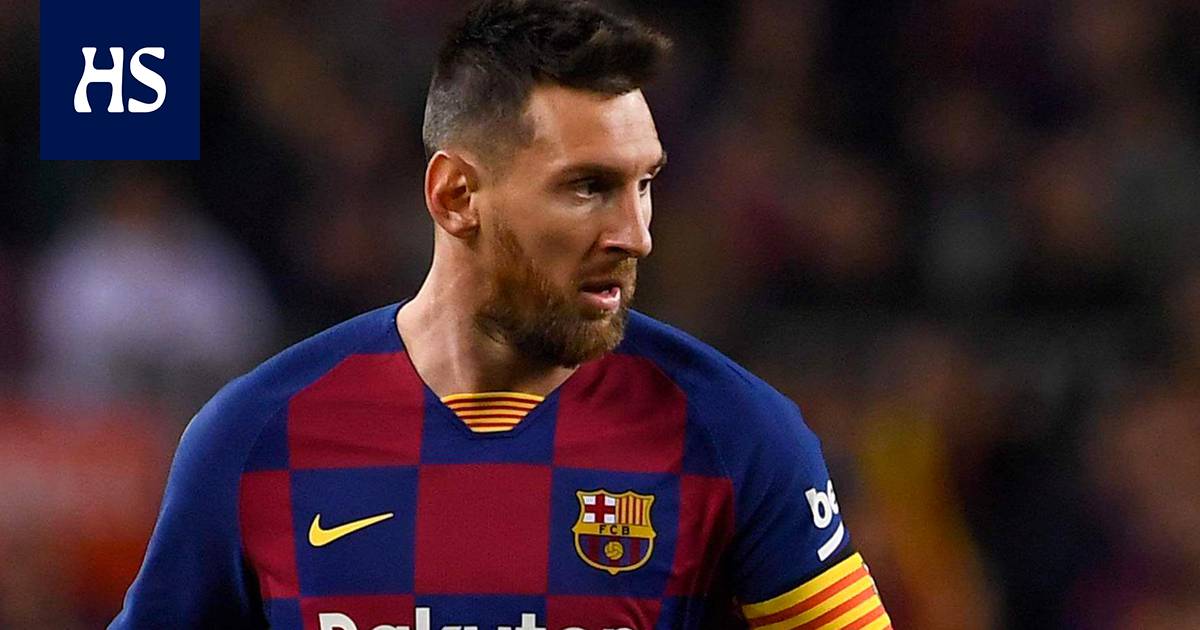 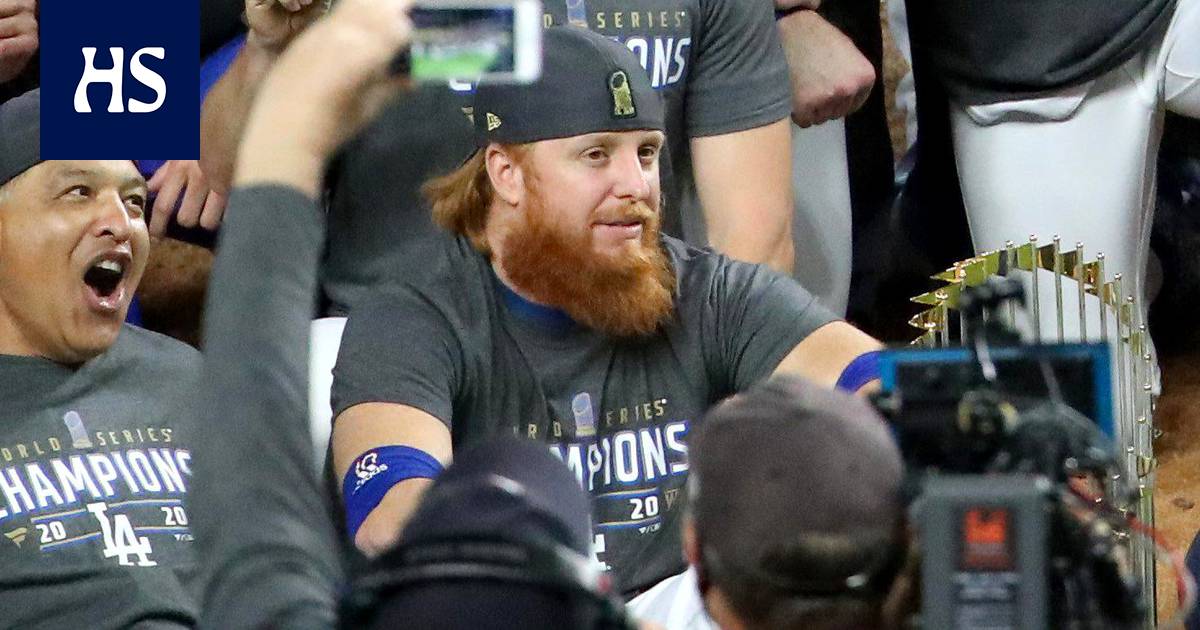 Baseball | Baseball star was sent off the field in the middle of the final because of the coronavirus, celebrated the championship on the field without a mask

Formula 1 | The F1 world was charmed by Kimi Räikkönen’s show: “Must be the best opening round of the year”