Doctor on Eriksen drama: “He was gone. It was a cardiac arrest “

C.According to the Danish team doctor, hristian Eriksen narrowly escaped death at the European Football Championship on Saturday. “He was already gone. It was a cardiac arrest, ”said Morten Boesen on Sunday, referring to cardiac specialists. “We got it back with the help of a defibrillator insert. And that relatively quickly, ”continued Boesen.

The 29-year-old Eriksen collapsed on the pitch in a 1-0 draw against Finland on Saturday evening. Shortly afterwards, life-saving measures had to be initiated. Eriksen, who plays for Inter Milan and made his 109th international match, was taken to a hospital where, according to the Danish federation, his condition stabilized. After an interruption of 107 minutes, the game continued on Saturday evening.

One day after his collapse, Eriksen is “okay under the circumstances. His condition is still stable, ”said Boesen at a joint press conference with coach Kasper Hjulmand and sports director Peter Möller. All medical tests on the 29-year-old Inter Milan midfielder have already been completed. “You were good,” said Boesen. However, he cannot say anything about the exact causes of the collapse.

Sports director Möller said that the entire Danish team held a video conference with Eriksen in the hospital on Sunday. “It was a huge relief for the players to have the opportunity to speak to Christian,” he said. “It was the best thing for me to see Christian smile,” added coach Hjulmand.

The team doctor from Eriksen’s employer Inter Milan was surprised by the dramatic situation. “Neither Tottenham nor Inter have there been any indications of a possible illness. And in Italy there are very strict controls, ”Piero Volpi told Gazzetta dello Sport on Sunday.

Denmark coach Hjulmand criticized the decision to continue the game on Saturday evening despite Eriksen’s collapse. “To be honest, I don’t think we should have been back on the pitch,” said the former Bundesliga coach of Mainz 05. “It was the wrong and a tough decision to let the players decide between these two things: The same thing To play in the evening or the next day. “

The Danish soccer legends Michael Laudrup and Peter Schmeichel had already made a similar statement. Sports director Möller also shared this criticism on the podium. “I didn’t feel any pressure from UEFA. But football is not the world. “

Denmark’s national team now wants to play the European Championship to the end. “We want to continue. We wish to continue this tournament. It may sound tough, but life goes on, ”said sporting director Møller. Psychological help was offered to the Danish players. National coach Kasper Hjulmand said: “Christian feels best when his feet are close to a soccer ball. We’ll try to pull ourselves together and play for Christian. “

As of Monday, people will try to return to “normality” as best they can, the coach continues: “We will try to do everything as normal as always. Then we’ll do our best against Belgium. ”The discussions with crisis psychologists had helped the team enormously, but the most important thing was the contact with Eriksen. “The conversation with Christian had a big impact on the players. Everyone got a huge boost when they saw him laugh, ”said Møller. 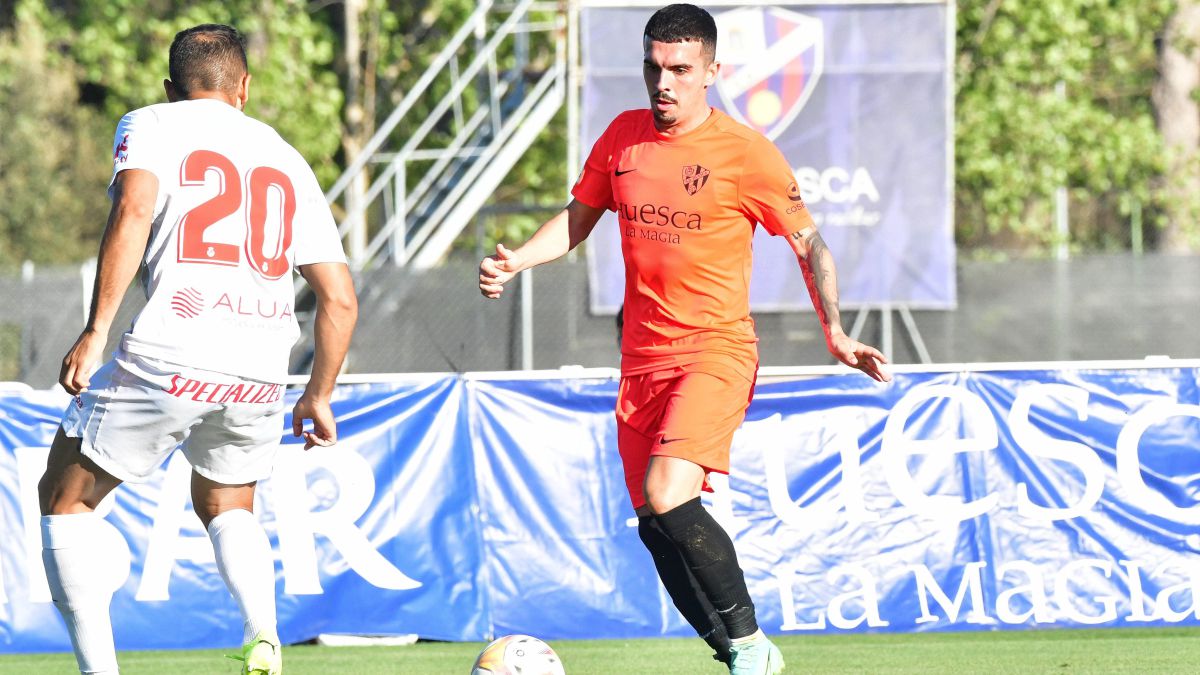