DOBUGAWA – The surface of the water: Aoi Ikebe’s manga arrives in Italy 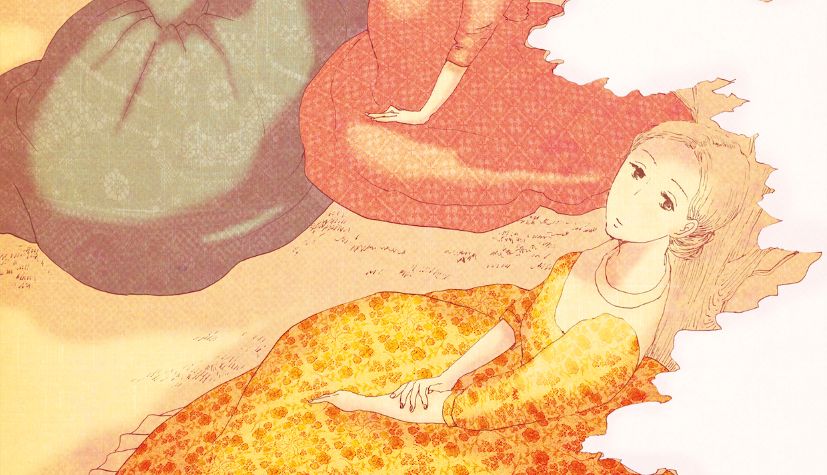 BAO Publishing announces the arrival in Italy of DOBUGAWA – The surface of the waternew work of Aoi Ikebe which will be part of the Aiken line. The single volume will be available for purchase in all comics, bookstores and online stores starting from next March 31st at the introductory price of € 7.90.

Let’s find out more information together thanks to the press release issued by the company.

DOBUGAWA The surface of the water

After the great success of the Princess Maison series, a self-contained volume of Aoi Ikebe is added to the Aiken manga line, which confirms her poetics of everyday life and attention to female characters.

“Young man, you know, I envy you. Because you will be able to admire many different views in the future. “

BAO Publishing is pleased to announce a new title of the Aiken linethe manga of BAO: Dobugawa – The surface of the water Of Aoi Ikebe.

An elderly woman does not want to leave the neighborhood she has always lived in, even though it is now too polluted and the stream running through it has an unbearable smell. But this doesn’t seem to bother her and she sits every day on the bench in front of a bend in the river. Do you dream? Remember? Are you waiting for someone? Around her, meanwhile, life is studded with the experiences of the inhabitants of the neighborhood.

With a poetic mastery in this deep and delicate one-shot volume Ikebe sensei guides readers through the flavors of childhood and the lives of a varied cast of characters, until the plot makes them meet or reunite.

Dobugawa – The surface of the water is available in bookstores and comics from March 31, 2022

Aoi Ikebe debuted with Rakuyō. Subsequently she works on Tsukuroi Tatsu Hito, from which a film is also made: it is her first long series of hers and tells the story of a young woman who works in a tailor’s shop for Western clothes. Princess Maison follows the story of a girl who is determined to buy an apartment on her own strength. The manga, with which she wins numerous awards and from which a drama is also drawn, turns out to be a huge success. Other notable works are Ne Mama (released by Dynit as Mamma), which earned her an award at the Japan Media Arts Festival, Saudade, Dobugawa, Kagome Kagome and Zassō yo Taishi wo idake. One of the characteristics that are most admired in her style is the mastery with which she portrays the women of our age.

See also  Looking for a new PS5? Well, pay attention, because a store will open reservations to buy the Sony console
Tags: AoiarrivesDOBUGAWAIkebesItalyMangasurfacewater

Tomorrow we will have a new State of Play! | Atomix