Do you know the story of an Indian man who returned after his wife’s funeral to find her at home? 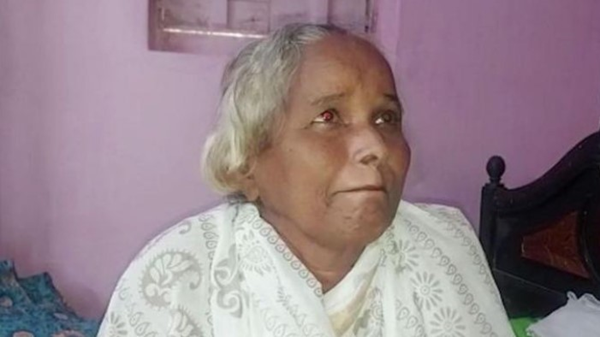 An Indian man returned to his home after his wife’s funeral and memorial service, to find her alive in the marital home, in a strange incident.

The details of the strange incident date back to the time when Motyala Jirijama, 75, was admitted to the Government General Hospital in Vijayawada, Andhra Pradesh, in southern India, after she was confirmed to be infected with the emerging corona virus.

Motiala’s husband, Gadaya, was visiting her on a daily basis to make sure her condition improved, but when he arrived at the hospital on May 15, he did not find her in her bed, and the hospital staff told him that she had been transferred to another ward, but Gadaya failed to find her even after he searched for her thoroughly in all the the hospital.

After failing to find his wife, Gadea asked the nurses and doctors for any information about her. Medical officials told him that his wife had died and then handed him her body from the mortuary inside a body bag. The hospital also issued him a death certificate for her.

Doctors advised the grieving husband not to touch or open the bag without wearing personal protective equipment to avoid the spread of the deadly virus, and based on those advice, Gadea took the body of his beloved wife to his village for the last rites of death on the same day.

A few days later, the grieving man received more bad news of his son Ramesh’s death on May 23, also succumbing to the coronavirus, to organize a joint memorial service for his wife and son.

Although a memorial service was organized for the wife and son, on the other side of town Jirigama was recovering in the hospital asking, “Why is no one coming to see her, and she was so upset especially by her husband who didn’t go to take her home?”

Jirigama left her family dazed after she was able to return home using 3,000 Indian rupees (£29), money that the Indian state government provided to every COVID-19 survivor, two weeks after her funeral.

Gadaya and his family were horrified when they learned that the hospital had handed them the body of a stranger, and they buried it thinking it was Jirigama.

So far, the identity of the person in the body bag that was given to Gadaya is not yet known, and the hospital has not yet commented on the matter and no case of negligence has been registered with the Indian authorities, according to the seventh day. 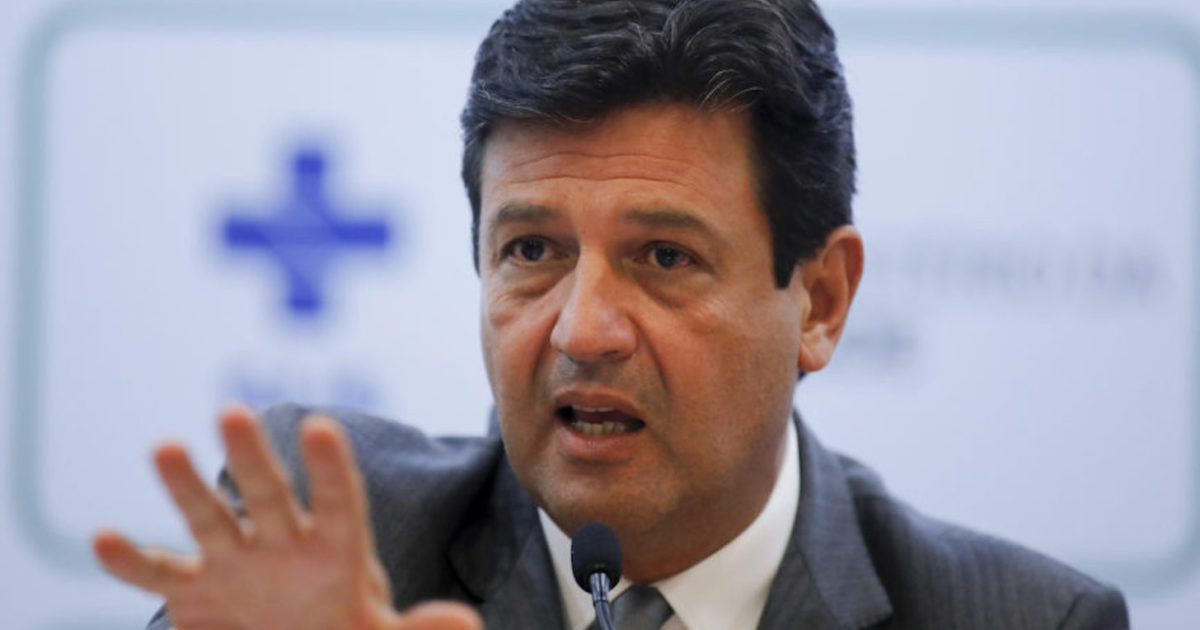 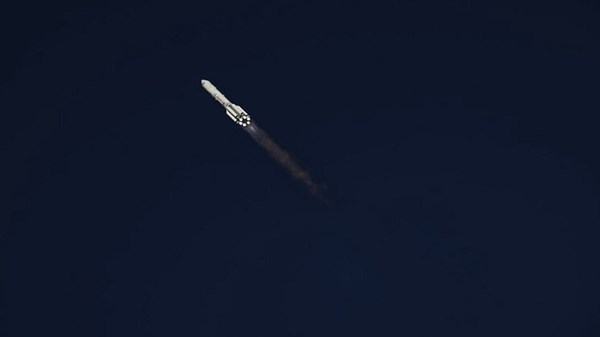 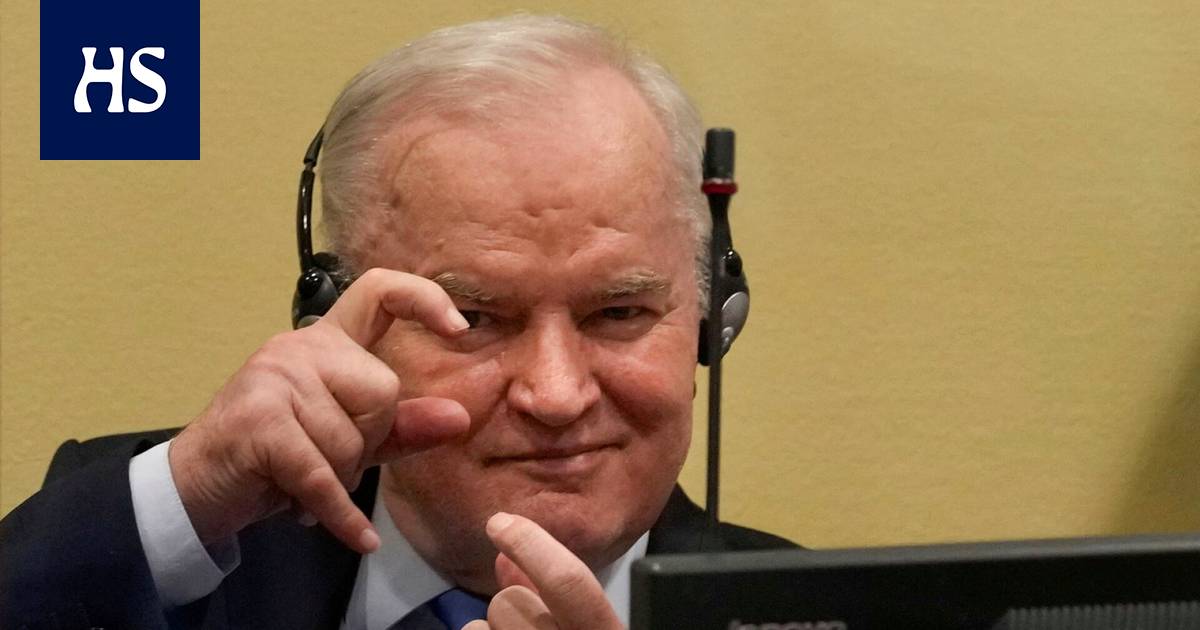