Do you have any of these cell phones? They can be worth thousands of euros 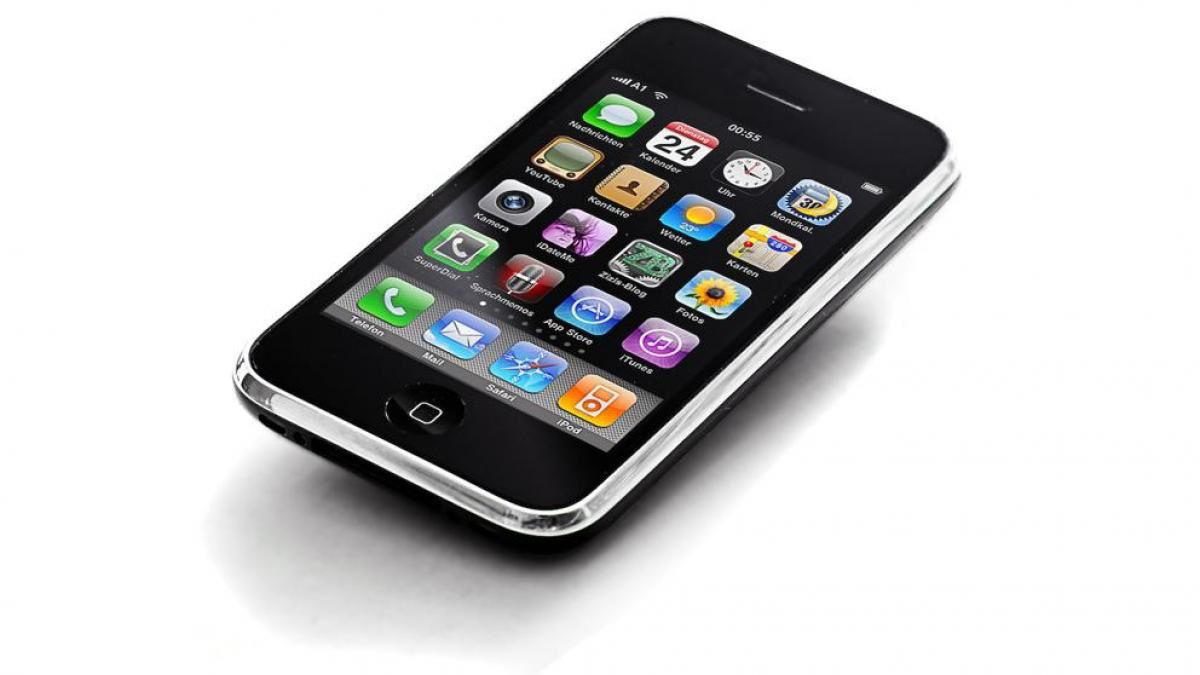 Surely we all have an old mobile phone stored in a drawer at home. It is quite common practice to replace the mobile with a new one, but not get rid of the old one. Thus, many people, over time, have accumulated a large number of terminals that even sometimes they will not even remember. However, It may be that without knowing it in several households there are telephones that can be worth a large sum of money, even thousands of euros, according to an investigation by the British antiquities portal Loveantiques.com.

As explained from this web page, the most valuable vintage cell phones are usually the first model in a range, the ones with unusual design, the ones made in iconic movies or with large lockers or that for example they were made with luxury materials.

It seems incredible that a mobile phone can already be a relic, especially when, for example, in Spain a little over 20 years ago the mobile phone was still a product used by a very small part of the population. However, Will Thomas from LoveAntiques explains in the Daily Mail why they are already considered ‘vintage’ products: “As something most people use every day, it’s almost strange to think of cell phones as antiques, but as we describe in our ‘antech’ category, the pace of technological advances means that many of them are approaching that stage. “

“There are some weird and wonderful models, some I’m sure a lot of people nowadays wouldn’t even know they are phones that are worth a huge amount.” Thomas abounds, whose antiques portal has detailed a list of the most valuable mobile phones: 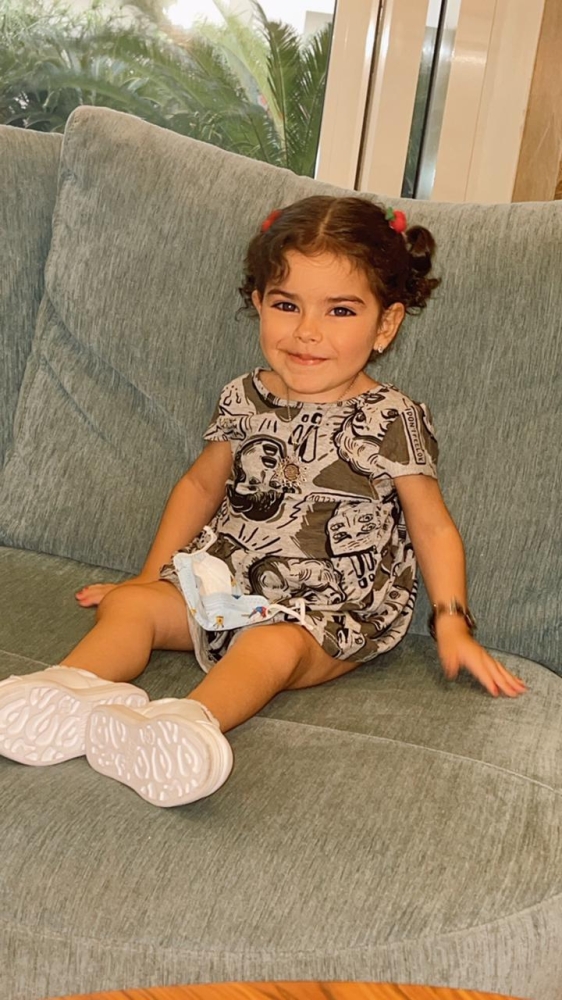 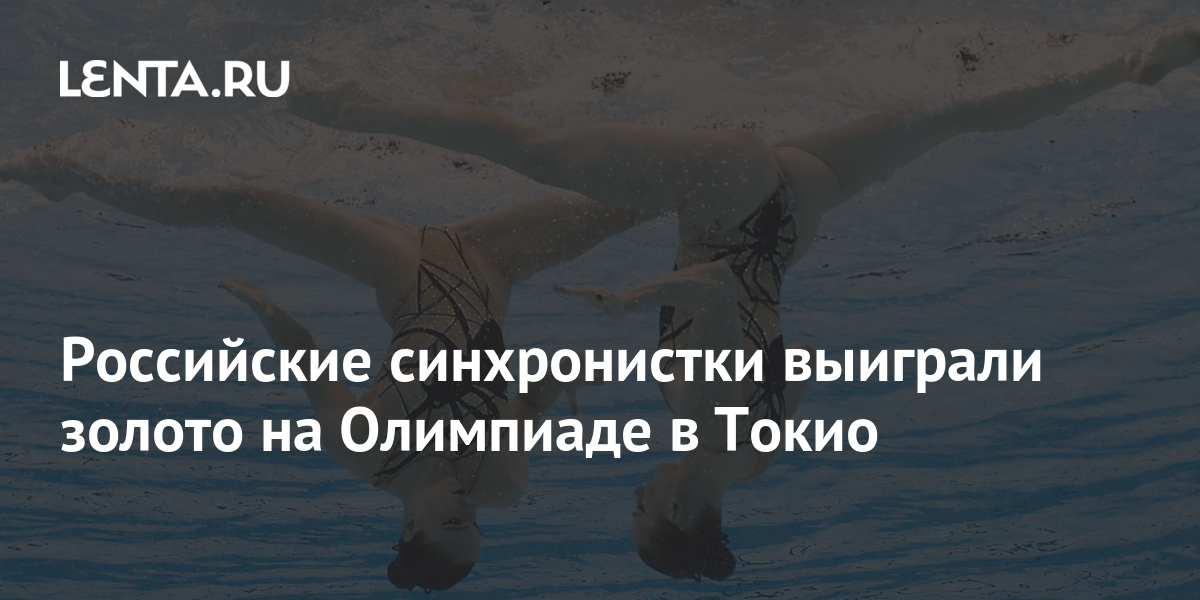