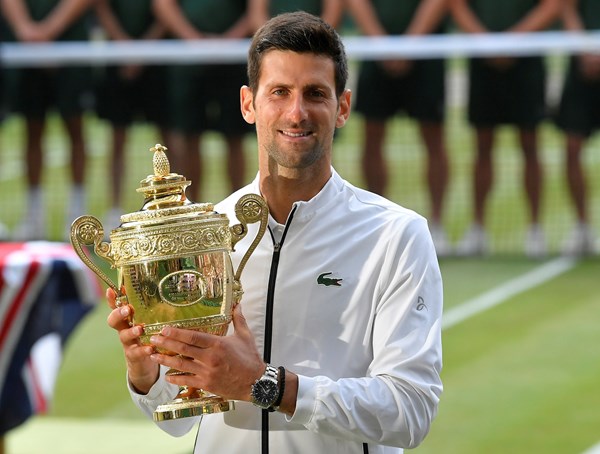 Serbia’s Novak Djokovic’s hopes of winning his second doubles title in his tennis career have evaporated, after he was forced to withdraw from the final of the Mallorca tournament, after Spanish teammate Carlos Gomez Herrera announced that he had suffered a foot injury.

Djokovic, ranked number one in the world in singles, qualified with his friend and colleague Gomez Herrera to the final of the Spanish tournament for the first time, in their first partnership, by defeating the third-ranked duo of Austrian Oliver Marach and Pakistani Issam Al-Haq Qureshi 6-3 7-6 (7-4). ) Thursday. Later, the Serbian / Spanish duo announced their withdrawal from the tournament.

A statement from the ATP read: “Novak Djokovic and Carlos Gomez Herrera withdrew from the Mallorca doubles final, after Gomez Herrera sustained a foot injury.” He added: The winner of the Italian Simone Bolelli and Argentine Maximo Gonzalez match against New Zealander Marcus Daniel and Austrian Philip Oswald will win the title.

The second semi-final match will take place later Saturday. Earlier, Djokovic expressed his happiness at reaching the final on Mallorca, as part of his preparations to defend his title at the British Wimbledon Championships, which is scheduled to start next week.

“I did not expect to reach the final,” said Dioko, the recent winner of the French Open, Roland Garros. “But we played well, give the ball well and serve well, and I think we play well against the net.

Djokovic was seeking his first victory in the doubles category since his victory with Jonathan Ehrlich in the Queen’s Final in 2010. 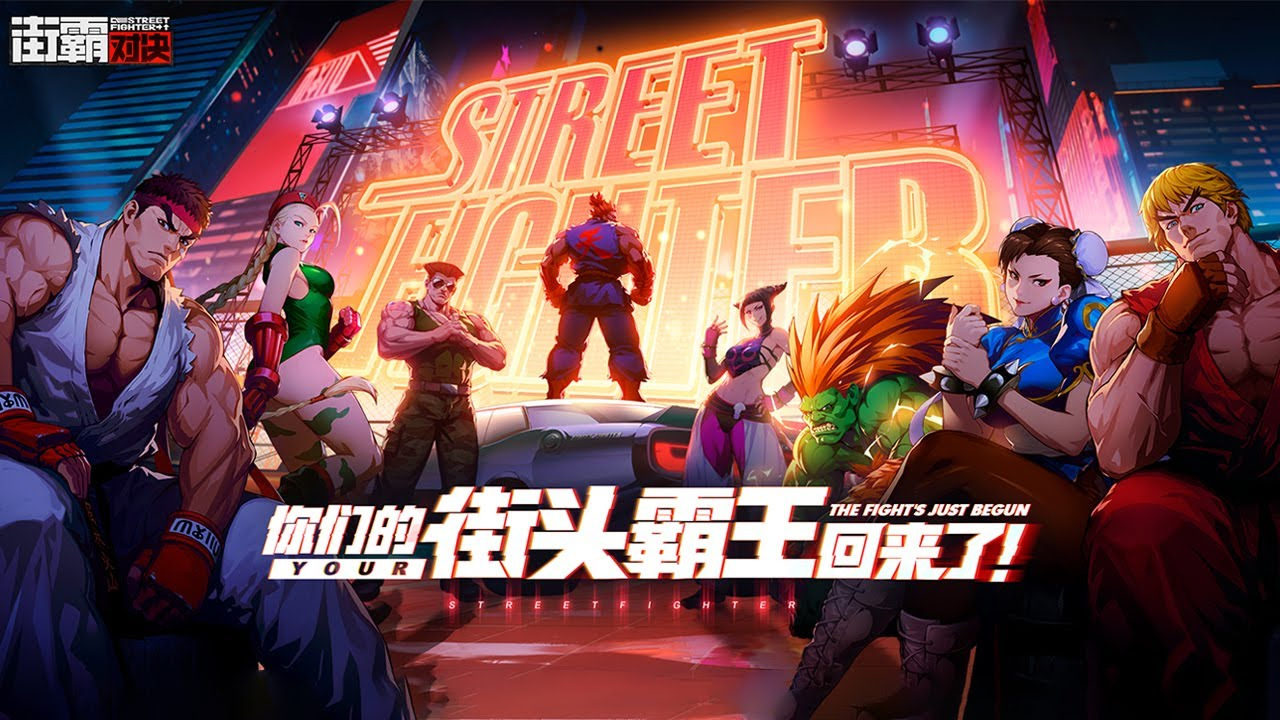