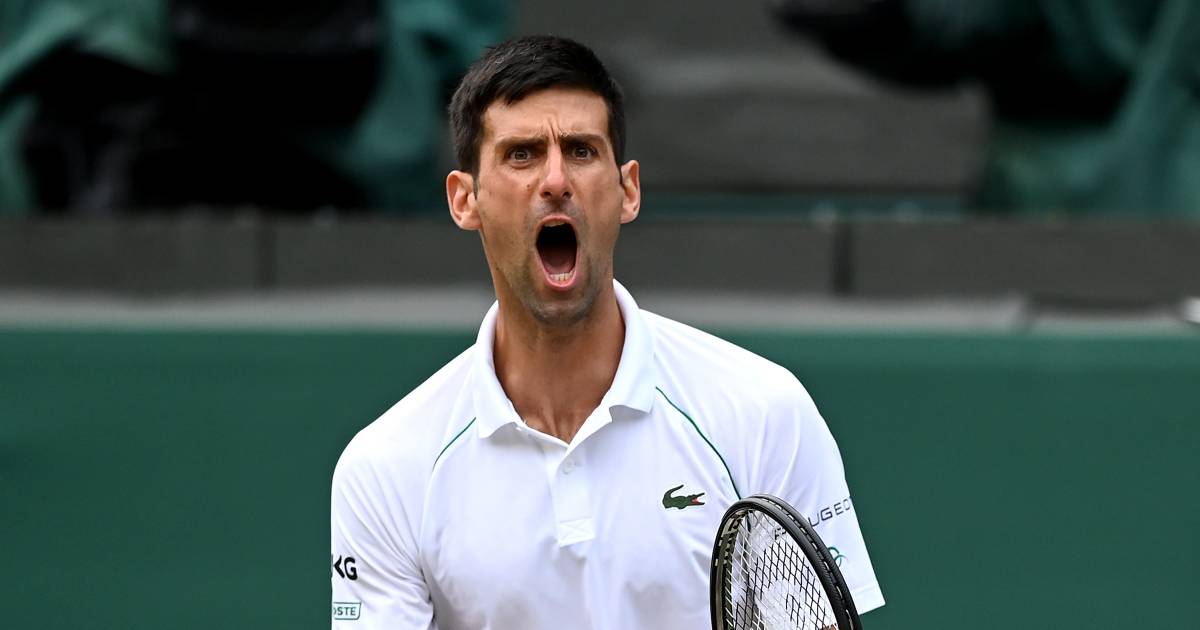 resumeNovak Djokovic has reached the Wimbledon final for the seventh time in his career. He defeated Canadian Denis Shapovalov in three sets: 7-6(3) 7-5 7-5. The number 1 in the world will meet Matteo Berrettini in the final.

Djokovic had a difficult start against Shapovalov, who broke him in his second service: 1-3. But then at a 3-5 deficit, the 34-year-old Serb accelerated and dragged a tiebreak out of the fire that Djokovic eventually took quite easily: 7-6(3).

In the second and third set it was also the same between the two who made it an exciting spectacle. In the end, Djokovic’s experience was the deciding factor. At a 5-5 score, in both sets 2 and 3, he broke his opponent and then served for the set himself. The world’s number 1 made no mistake in this. Emotionally, Shapovalov left the Center Court, receiving a standing ovation.

,,The result does not quite reflect the proportions. He served for the first set and was the better player for a large part of the second set,” said Djokovic, the world number 1, afterwards on the full Center Court.

Djokovic will face Matteo Berrettini on Sunday, who defeated Pole Hubert Hurkacz in four sets earlier on Friday. The Italian plays his first ever grand slam final. His opponent has already been in a final thirty times, has now won nineteen and is therefore one victory away from the record number of grand slams won by Roger Federer and Rafael Nadal, who both have twenty titles.

This season, Djokovic is still unbeaten in the grand slam tournaments; he won the Australian Open early this year and was also the best at Roland Garros last month.

Sudan affirms its commitment to African mediation in the Renaissance Dam