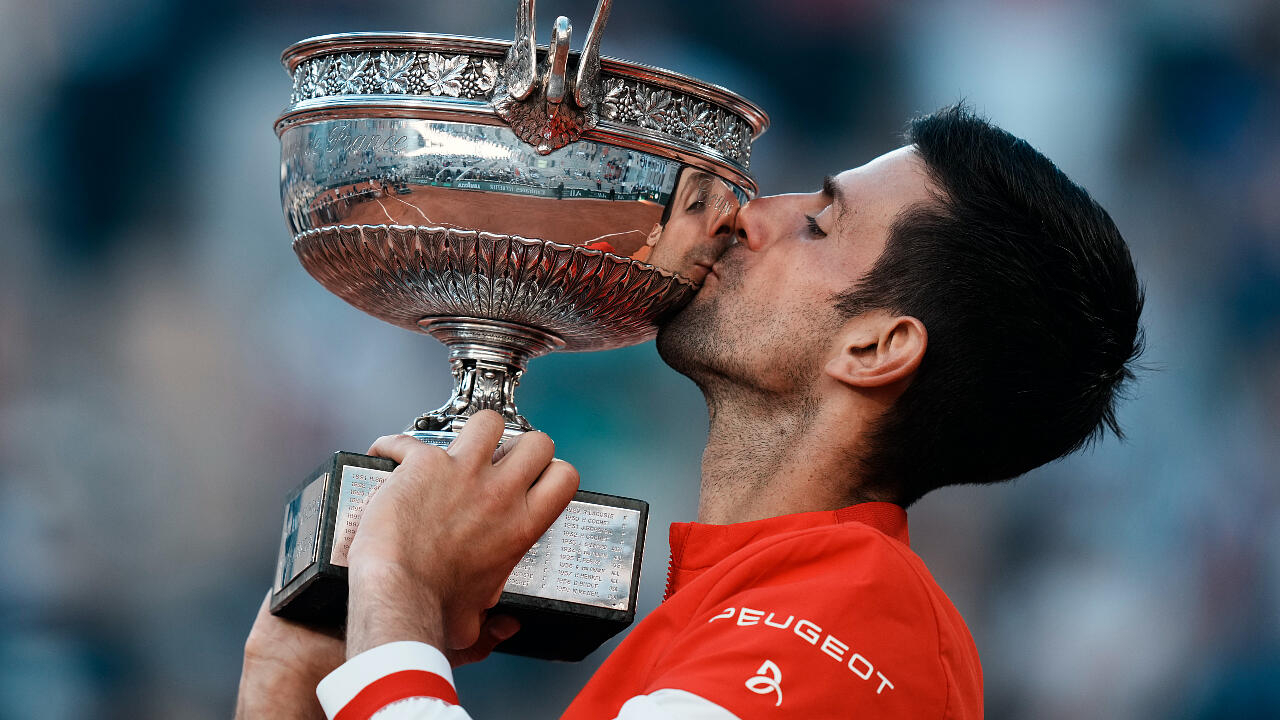 Djokovic, 34, the executioner of the ‘King of the Earth’ Rafa Nadal in the semifinals, was placed after his second title in the Parisian Grand Slam just one ‘Great’ away from reaching the record of 20 held jointly by the Mallorcan tennis player and the Swiss Roger Federer.

In addition, the Belgrade tennis player became the first man in the Open era (since 1968) to win at least two titles from each of the four Grand Slam titles on the annual calendar, and the third in history to do so alongside the Australians. Roy Emerson and Rod Laver.

“Beating two great champions in less than 48 hours was not easy either physically or mentally, but I have achieved it with my mentality and my quality of play,” said Djokovic in his first impressions on the court.

Djokovic, who was playing his sixth final at the Porte d’Auteuil venue, and his 29th at the Grand Slam, had won the three previous meetings against Tsitsipas on brick dust.

In addition, his recent epic semifinal against Rafa Nadal gave him a logical favoritism before jumping into the arena of the Philippe-Chartier.

The young and tall Greek tennis player with blond hair reached the final in search of becoming the benchmark for the surface of brick dust, on which this season he is the man on the circuit with the most victories (23) and on which weeks ago he conquered the Monte Carlo Masters 1000.

The games alternated in the first set until the Serbian broke his rival’s serve with 5-5. But the Greek responded in the next with the same coin and the set was decided in the tiebreaker in favor of the latter.

After a break in the first game, the second set fell more easily on the Greek side.

It was then that the legend of ‘Nole’ began to grow even more; two sets closed on the fast track 6-3 and 6-2 for the Serbian forced a fought fifth set to finish closing the match with 6-4 and see the court Philippe-Chartier crown a new king after four years in a row of Nadal’s domain.