Djokovic and Rafael: the scientific versus the human 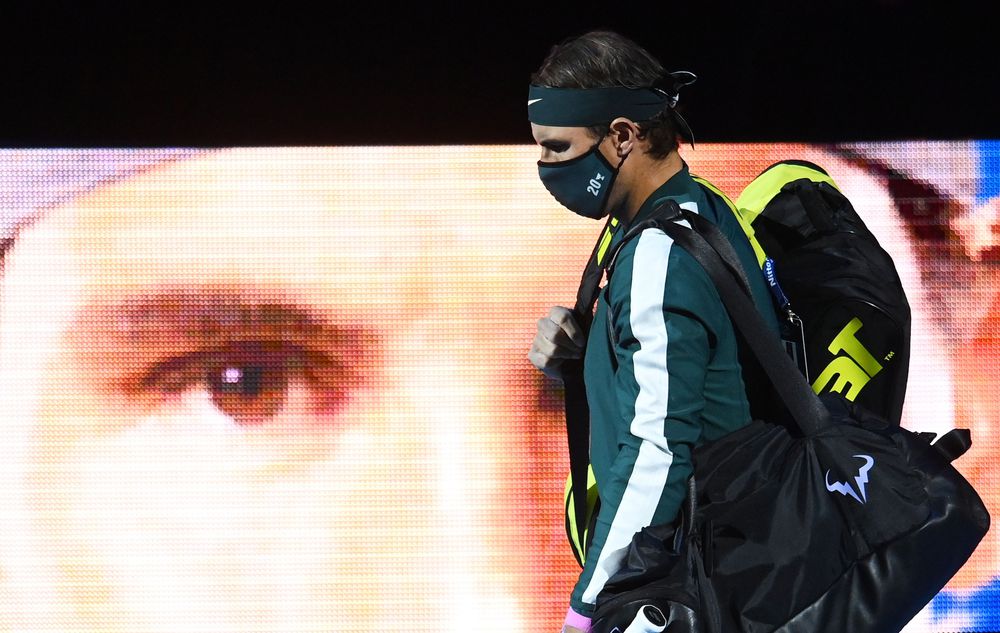 Lately, Novak Djokovic and Rafael have expressed their views on some issues of their sport that show that their opinions are somewhat different.

First they disagreed over the initiative led by the Serbian player to form a new group, the Professional Tennis Players Association (PTPA), which would coexist with the ATP (rector of the men’s circuit) and the ITF (the International Federation) to ensure the interests of tennis players.

This week they have shown disparate visions about the possibility of the Grand Slams being played in three sets, like the rest of the tournaments, instead of the five of a lifetime. For Nole, against Rafael. The Serbian has claimed that the tennis season is too long. Secondly, he advocates, and he is right, why the attention time of the younger fans is less and less. The commercial and marketing convenience, therefore, would advise this more dynamic format.

Rafael, on the other hand, would be sorry to sacrifice this historical model that, among other things, demands greater solidity from tennis players who must be physically and mentally strong for longer.

And, finally, we have seen in recent days how Novak would welcome the lines judges to be replaced, as has happened in the current Masters Cup, by a revolutionary technological system capable of making all the decisions that until now fell to a large number of team. Or almost all. At the moment, the chair umpire has remained who, luckily, still has the last word.

The current number one considers that with this implementation an optimal precision in arbitration is guaranteed to the players. Rafael wouldn’t like the idea either. He has made much more emotional and much less scientific arguments. His taste for a more traditional tennis court, better dressed with the linesmen at their respective sites.

It is striking that the points of view of both tennis players are in line with their different conceptions of the game: more precise and studied in the case of Novak, somewhat more imperfect, but also more passionate, in the case of Rafael.

I agree with my nephew in all his arguments but, in addition, I believe that the reliability that the refereeing of the linesmen gives together with the possibility of requesting the review by the player is almost absolute. Therefore, I do not see the need for the sacrifice of the judges. As for the Grand Slams, obviously, reducing them to three sets would not justify their duration of two weeks. Would it benefit tennis to convert them into normal tournaments? I honestly think that the change would drag too many things that would be detrimental.

It must be admitted, this is true, that tennis must evolve with the new times and that we must be willing to make changes to make it attractive to new generations. Studies have shown his growing disinterest not only in the racket, but even in popular sports such as soccer.

If we succumb to the lack of patience and attention of this new youth, we run the risk of distorting the sport, whose value is the human factor, the ability to fight and the improvement that, observed in the players, can incite the players. young people to emulate them in their personal or professional development. For the other, hyperstimulation, precision and the most advanced technology, video games already have. And against this, unfortunately, we have the losing battle. 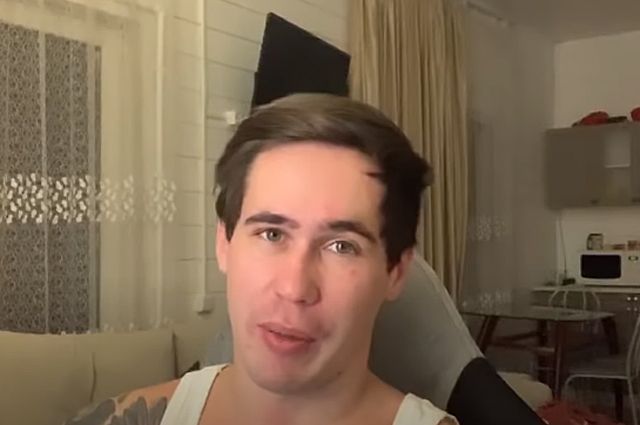 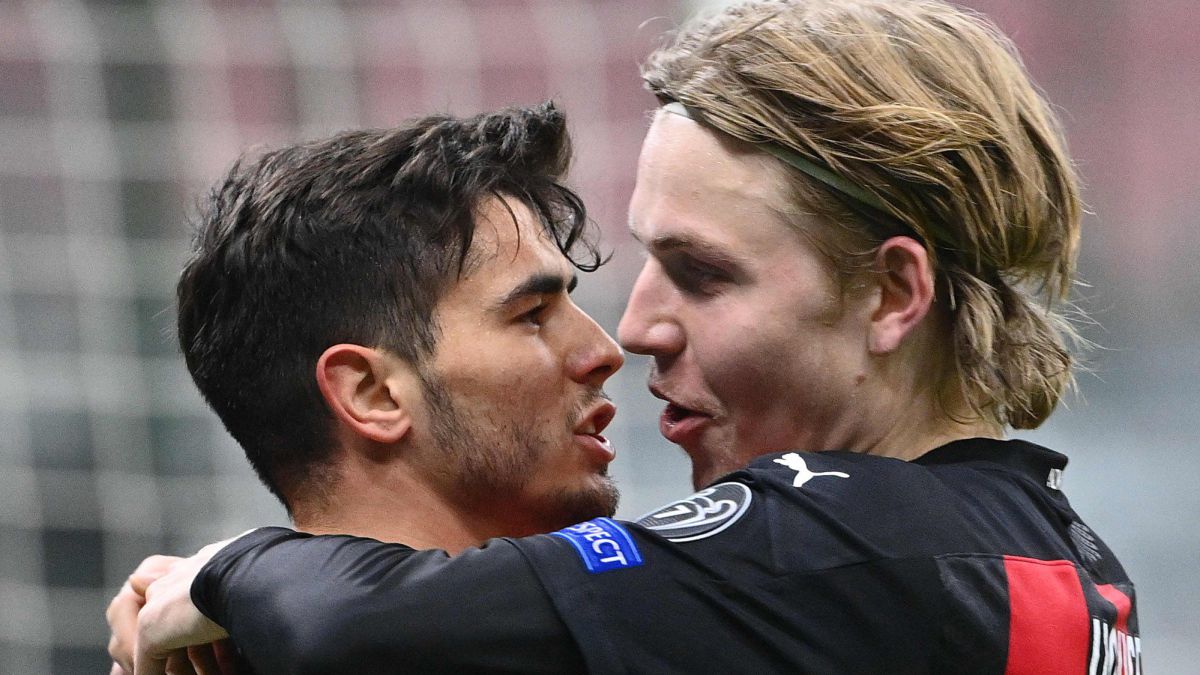 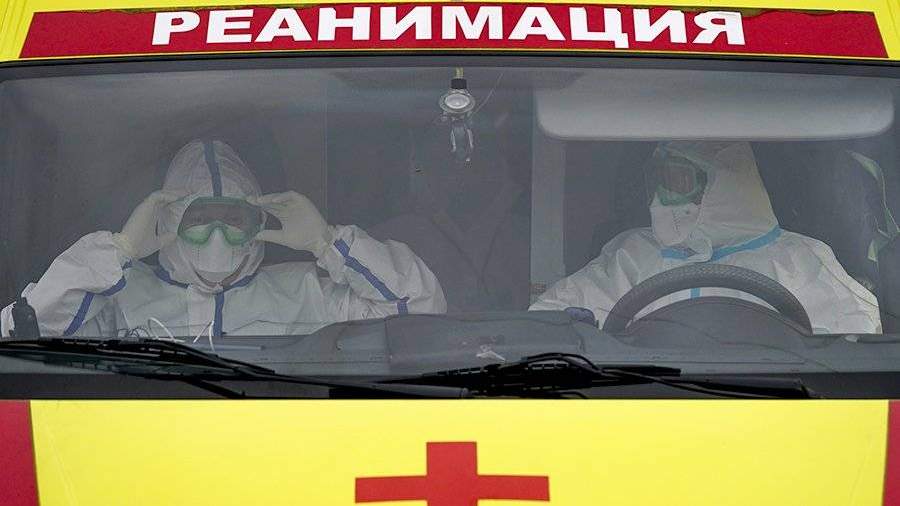 Radio evaluation The acoustic portrait of Harri Huhtamaki, who produced radio art, has successfully taken inspiration from his subject