by Bhavi Mandalia
in Entertainment
0
0
SHARES
12
VIEWS
Share on FacebookShare on Twitter
Actress Divya Khosla Kumar, wife of famous producer and T-series owner Bhushan Kumar, celebrated her 33rd birthday a day earlier on 20 November. Divya is currently shooting for her upcoming film ‘Satyamev Jayate 2’. His birthday was celebrated on the set of the film, whose pictures have surfaced on social media.

Husband was with Birthday Celebration

In the pictures, Divya is seen in a bridal dress and her husband Bhushan Kumar is also seen with her. Apart from Divya and Bhushan, the film’s lead actor John Abraham, director Milap Zaveri and other team members are seen.

She is returning to the big screen after a long time

After marriage, Divya distanced herself from acting, although she was active as a producer and director. Now after a long time, she will be seen in the lead role in the film. Earlier, she was last seen in a big character in the film ‘Ab Tum Hawale Watan Saathi’.

John Abraham, who played the lead character in Divya’s Opposite Film, was present at the celebrations and fed a cake congratulating Divya. The film is currently shooting in Lucknow. 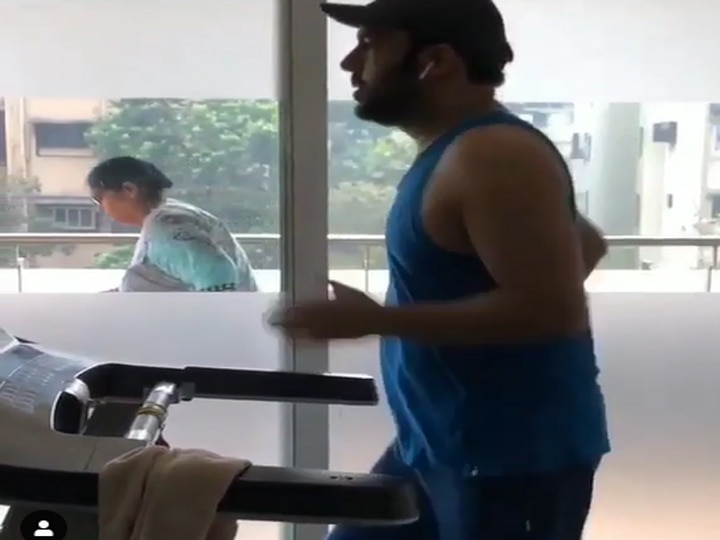 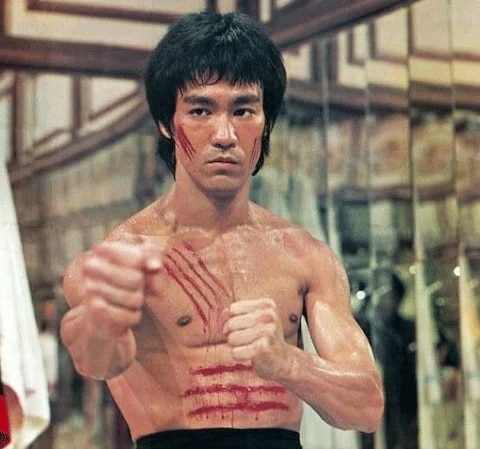 Bruce Lee had to take a headache medicine, had to pay the price for his life, 3 movies released after death MP: After 4 years of divorce, a female bank worker hanged, wrote- I am tired