Divorce between Inter and Nainggolan 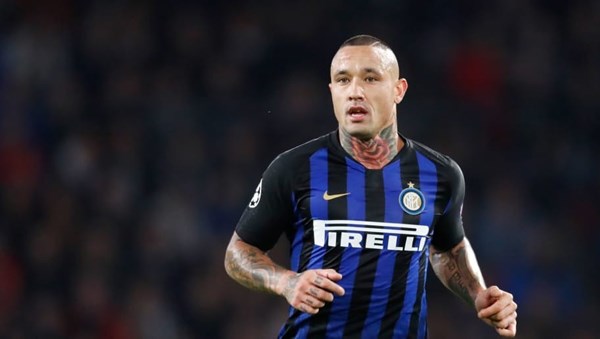 Milan (Reuters)
Serie A champions Inter have announced their consensual separation from Radhia Nainggolan, paving the way for the Belgian player to move to Cagliari.
The 33-year-old spent the second half of last season on loan at Cagliari and is expected to move to the Sardinian-based club on a free transfer.
“Inter can confirm that Radya Nainggolan’s contract with the club has been terminated by mutual consent,” Inter said in a statement.
Italian media reported that Nainggolan had agreed to pay a penalty clause for the termination of the contract worth about 1.5 million euros ($1.76 million).
Inter signed Nainggolan from Roma in an initial contract worth 38 million euros in June 2018, but he played only one full season with the team, before leaving on loan after coach Antonio Conte arrived in 2019.
Nainggolan, who played 30 matches for Belgium, scored seven goals in 41 matches with Inter.