Today, in fact, the last third of the López Obrador government begins, and it does so in a very complex economic, political, social and security situation. No one disputes the high rates of presidential acceptance, but neither does the depth of the problems that exist in all these areas, added to the divisions and fractures that are beginning to appear in the 4T building, caused by an early presidential succession that shakes Morena.

The election as president of the senate of Pueblan Alejandro Armenta showed that Ricardo Monreal continues to maintain a good part of the control of the upper house and thus exhibits the untidiness of this week, in which the plenary session of the Morena senators was not the secretary of the Defense, the Navy, the security secretary, the head of government of Mexico City, the secretary of the Interior and not the national president of Morena. Except for Foreign Minister Marcelo Ebrard, the others, I imagine that by indication of the president, they canceled their participation on the hour, something that was seen as direct pressure against Monreal, who continues to be seen as a presidential candidate, although obviously the National Palace is betting on other cards.

Tuesday’s confrontation in plenary was one of the most explicit that has been seen between members of this regime. But the fact is that, despite the fact that the hard sectors unified their candidacy for the presidency of the Senate in Higinio Martínez from Mexico, the one who won was Armenta, close to Monreal and Governor Miguel Barbosa, who kept that position for 36 votes against 28. The bench is obviously divided but control is maintained by Monreal, who also continues as coordinator of the parliamentary group and president of the Political Coordination Board, in a framework of clear distance from President López Obrador.

Armenta’s designation goes further. This same week he was uncovered as a candidate for the government of Puebla, by a sector of Morena and by the PT (which also appointed Gerardo Fernández Noroña as its presidential candidate), the coordinator of the ruling party in the Chamber of Deputies, Ignacio Mier. Armenta and Mier are cousins, but they are more than just at odds politically, over the future governorship, but also over many other issues, including reciprocal criminal complaints. The fact is that Morena will have two clearly distanced politicians in this legislature in control of their respective benches. By the way, due to the uncovering of Mier by the PT, Governor Barbosa also broke with Fernández Noroña.

But they are not the only divisions: as we have already said, the Ayotzinapa report has also generated internal confrontations, some of them public and most of them hidden. In the armed forces, especially in the army, the accusations against twenty of its members, including two prominent generals, have not gone down well and have sharpened long-standing differences with different officials.

The issue of the incorporation of the National Guard to the Sedena that President López Obrador will send as a preferential initiative to the Chamber of Deputies will sharpen many of these internal differences. Alejandro Encinas himself, Undersecretary of the Interior, has said that he does not support this measure. From the other political spectrum of Morena, Ricardo Monreal has also insisted that a constitutional reform is required for this, which today would not reach the votes in either of the two chambers. Sent as a preferential initiative, beyond the constitutional debate that will be generated and that will finally end in the SCJN, the truth is that it will reach the votes in deputies, and although it will be more complex, it will probably also happen among senators.

The Presidency has broken spears these days with the judiciary, which is processing its own succession. President López Obrador’s statements on corruption, with exceptions, he said, from the judiciary, open a deep gap. This latest clash stems from the debate on informal preventive detention that the Court will analyze in the coming days to determine its constitutionality.

What is surprising is that on the Ayotzinapa issue there was not even a dialogue with others involved, and on the two legal issues, that of the National Guard and that of the unofficial pretrial detention, there were margins of negotiation inside and outside the ruling party. The National Guard is part of the Defense, in fact, from day one of its creation. Everyone knows it, mechanisms could have been sought that would allow the operability to be compatible with the strategic function.

The same thing happens with informal pre-trial detention: it is clear that innumerable abuses have been committed with it, but it is also a fact that it can be useful in some cases. Instead of taking the situation to the limit, its maintenance could have been negotiated, drastically reducing the crimes for which it can be applied and leaving its criteria in the hands of the judges.
Ultimately what should be treated is to do politics. Always going to confrontation is a reflection of anti-politics. Imposing things when they exist, with all its deficiencies, not only a division of powers but also factual powers that must be considered, is far from reality. And all in the midst of a presidential succession that should require, every day, greater doses of real politics.

See also  Zebras, Barbary sheep and Watusis from Guerrero, were exchanged in Querétaro for inputs 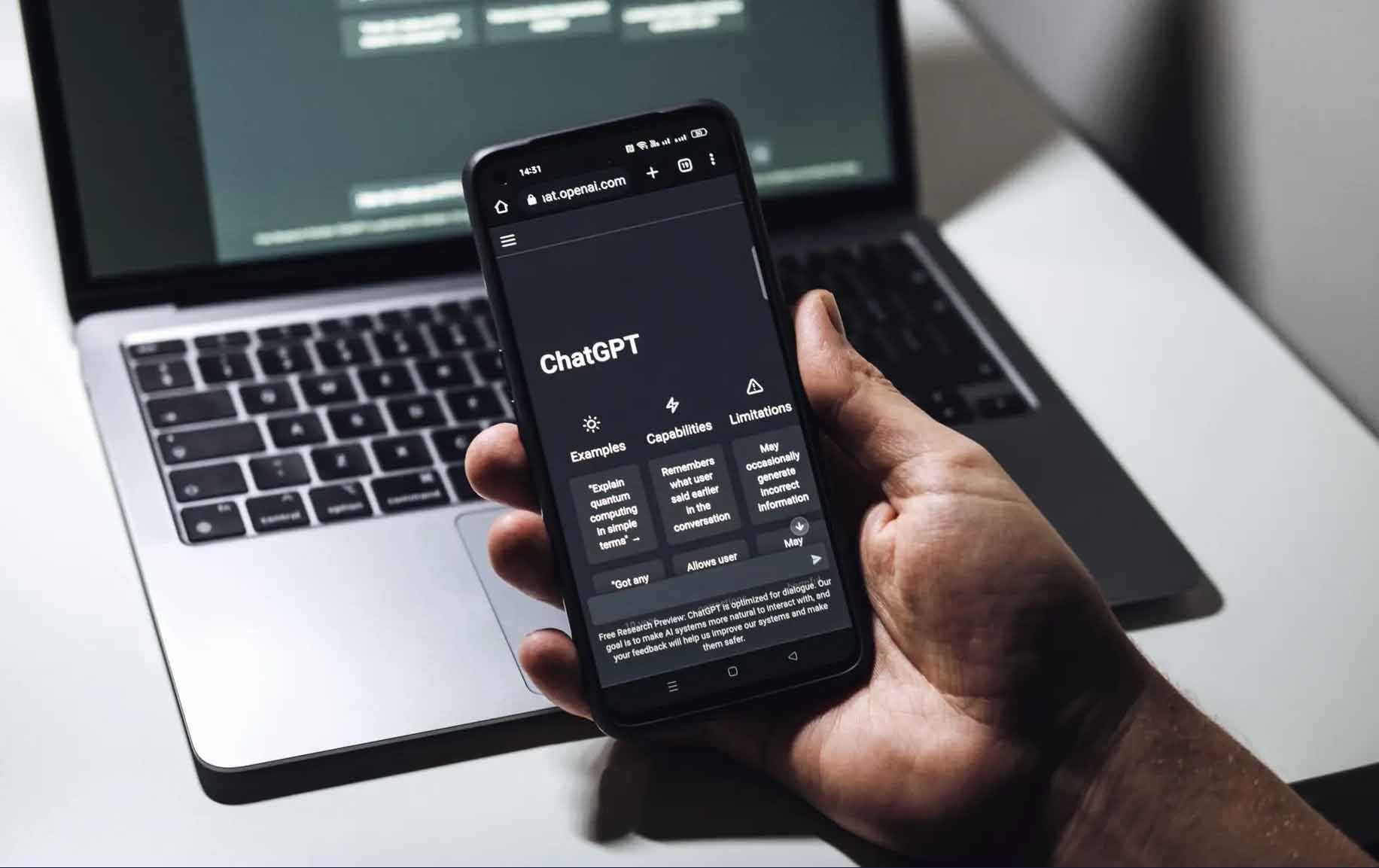 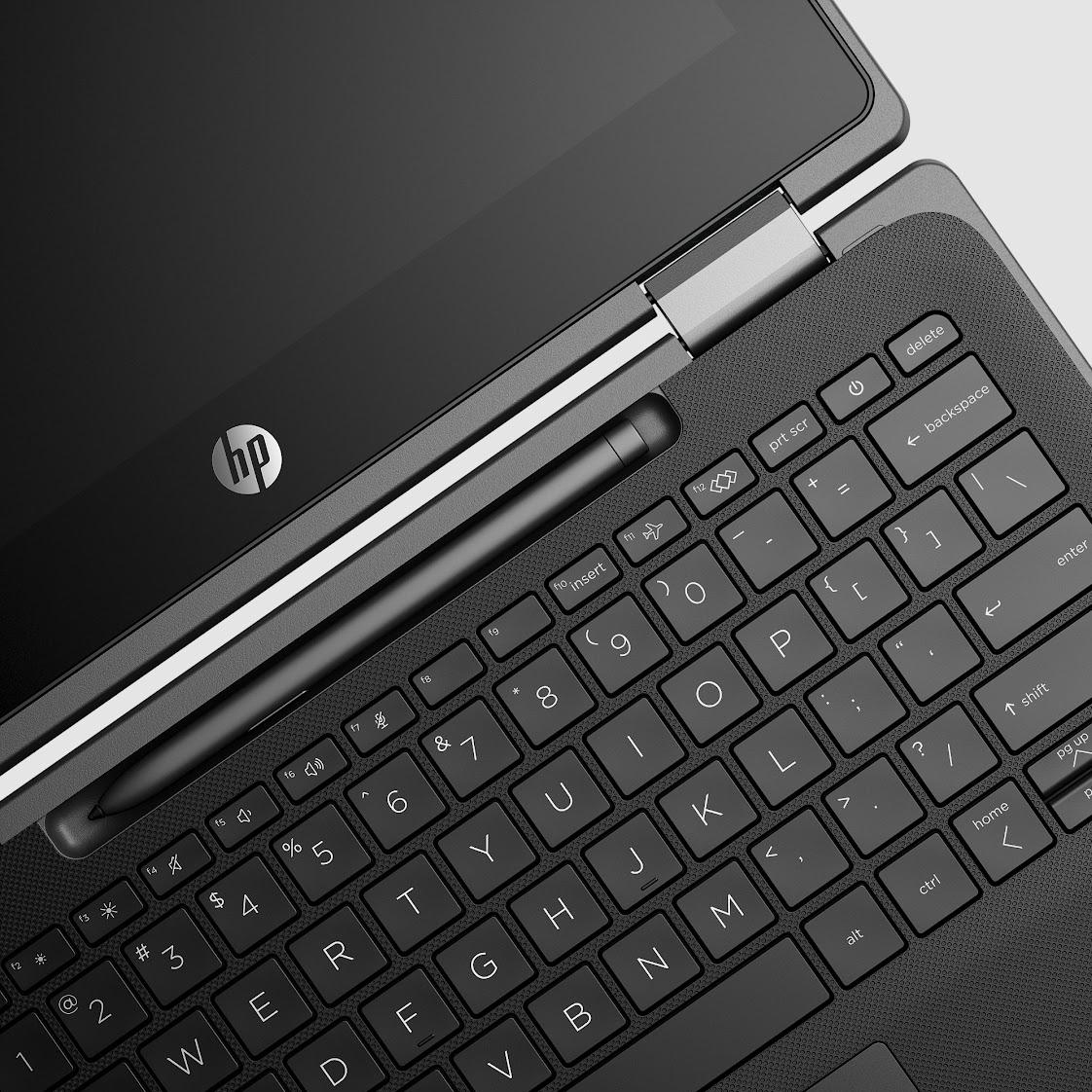 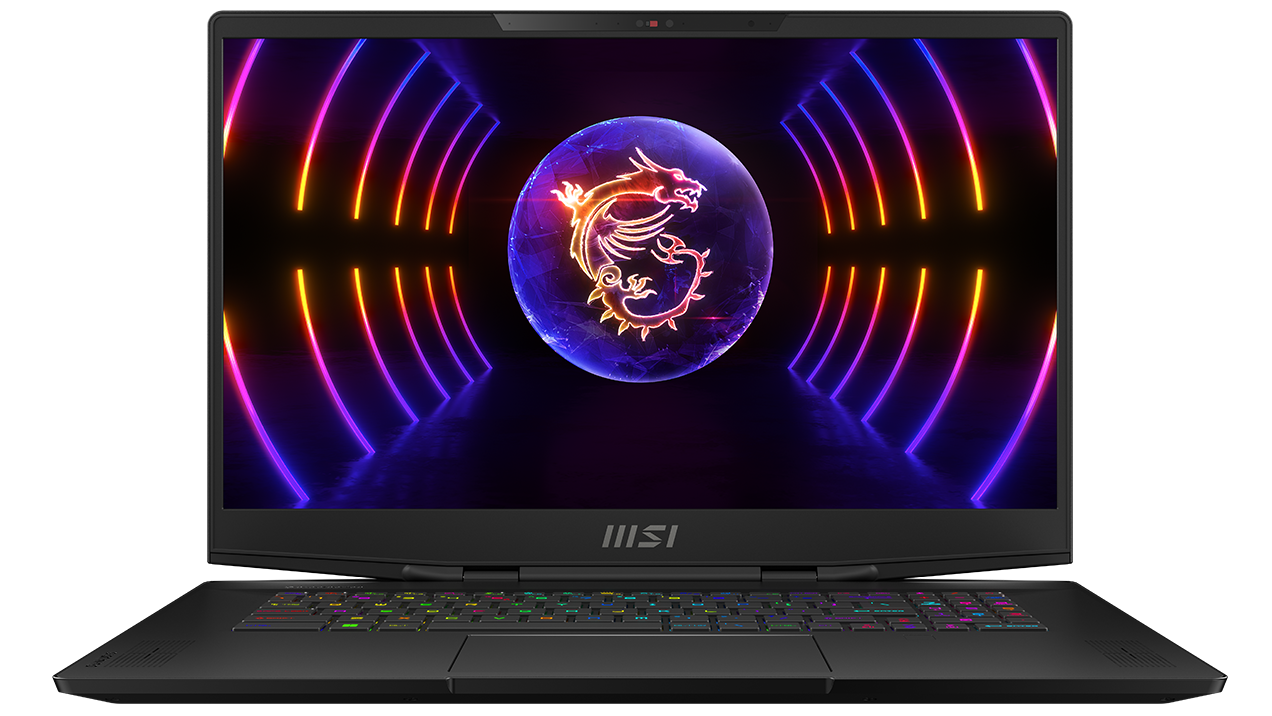