D.he district court of Heidelberg acquitted a pensioner in the process of explosive mail to food companies. Despite extensive evidence and meticulous work by the investigators, doubts about the man’s perpetration had not been dispelled, said the presiding judge Markus Krumme at the verdict on Friday. Therefore, the principle “in case of doubt for the accused” applies. The Ulm man had always vehemently protested his innocence. (File number: 1 KLs 400 Js 3757/21)

The judge emphasized that the man had suffered from months of pre-trial detention and may have to live with the stigma of having been the parcel bomber after all.

The series of explosive mailings began on February 16 in Eppelheim (Rhein-Neckar district). There, in the goods receiving department of the beverage manufacturer ADM Wild, a man was injured by a deflagration while accepting a package. The following day, opening a letter at Lidl’s headquarters in Neckarsulm (Heilbronn district) caused an explosion with three injured. A third parcel, which was addressed to the baby food manufacturer Hipp in Pfaffenhofen an der Ilm in Upper Bavaria, was intercepted and defused in a parcel distribution center at Munich Airport.

Fine for unauthorized possession of ammunition

The defendant only had to pay a fine for illegally possessing ammunition, it said on Friday. This case has nothing to do with the explosive mail. The ammunition that had been secured – including 13 centerfire cartridges – he had kept in his house in memory of his military service. It was found by accident. It was clear to the 67-year-old that this was forbidden. The fine for this is 30 daily rates of 60 euros each.

The Heidelberg public prosecutor had accused the defendant of causing an explosive explosion, as well as causing dangerous bodily harm and attempting serious bodily harm. The electrician wanted to force money from the companies by means of self-made explosive devices. The defense lawyers had pleaded for acquittal because, according to an anthropological report, the pensioner was most likely not the man wanted.

The court adopted the result of this expertise. The comparison of the color of the hairline and the shape of the earlobes between the accused and a masked person in a post office is particularly convincing. A man dressed in a scarf, mask and hat had posted the three mail items and was recorded by a video surveillance camera. 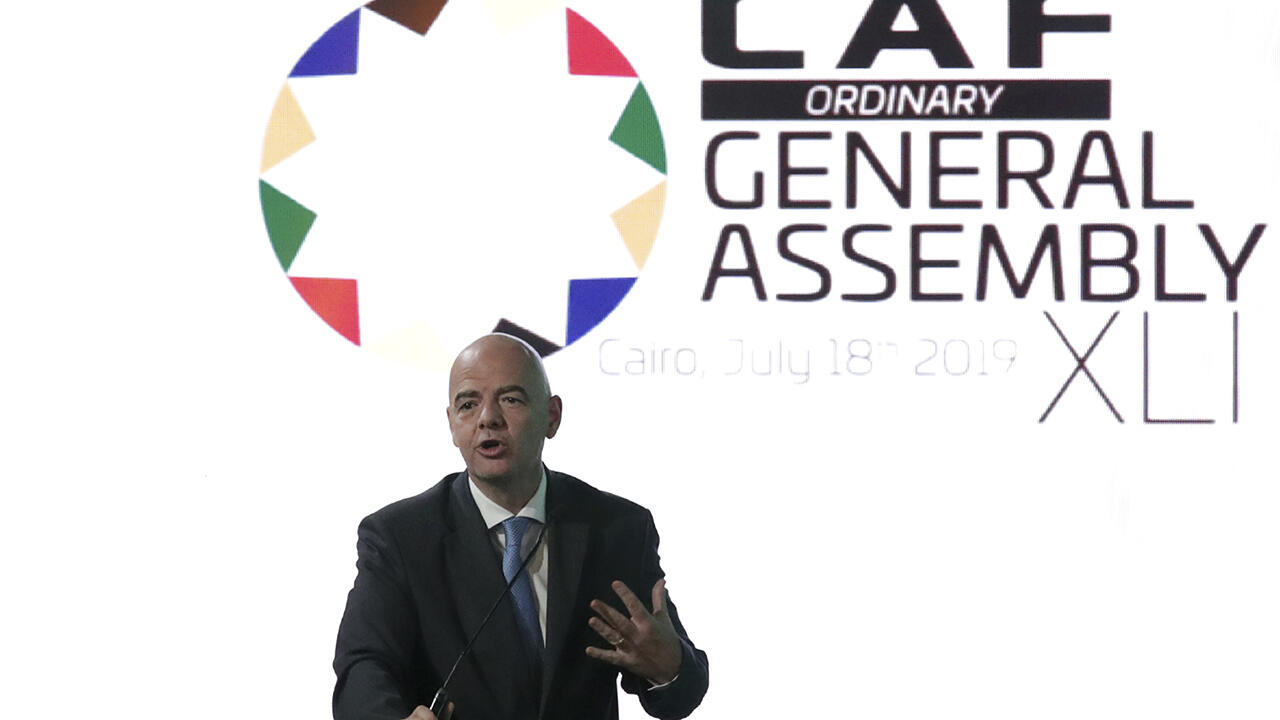 22 journalists and members of ‘El Faro’, spied on with Pegasus during Bukele’s mandate