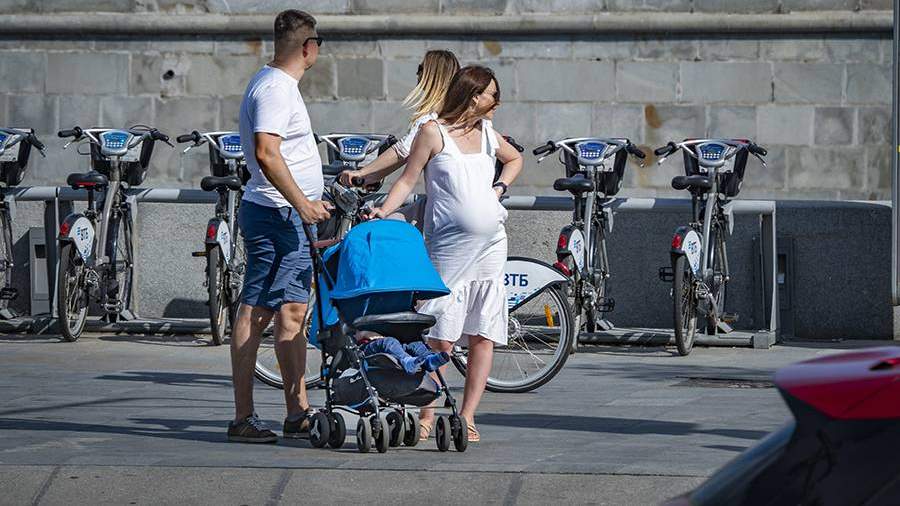 The most painful thing is that an employee goes on maternity leave in the banking sector, medicine, manufacturing, consulting, transport, logistics, civil service – in these industries the share of an affirmative answer was 70%. Such data on Sunday, August 22, leads “RIA News»With reference to the research center of the service for searching vacancies Zarplata.ru.

“The most painful thing is that an employee’s maternity leave is perceived in the banking sector, medicine, manufacturing, consulting, transport, logistics, civil service – in these industries the share of an affirmative answer was 70%,” the agency quotes the results of the analysis.

It is reported that the most frequently asked questions about future motherhood were female applicants aged 24-35 (73%).

At the same time, 31% of the study participants admitted that they lied about their plans to the employer and as a result they still went on maternity leave, and 4% said that they went on a long-term decree, from which they did not return, giving birth to children one by one.

In addition, 58% of working women aged 18-55 noted that they had to answer questions about marriage, future motherhood, children, and their illnesses during interviews.

Almost 2 thousand working women from all regions of the country took part in the survey.

Earlier, on April 17, the Commission of the Government of the Russian Federation on legislative activity did not approve the bill on additional paid leave of up to 10 days for fathers of newborn children.

On April 14, it became known that State Duma deputy Ivan Sukharev also proposed to provide fathers with an additional paid leave for a period of five days on the occasion of the birth of a child.

Viktoria Danilchenko, a lawyer and specialist in family law, supported this initiative in an interview with Izvestia. According to her, in the legislative sphere, there is discrimination against male parents, which must be combated. Ronaldo and Benzema double, Portugal and France together in the second round