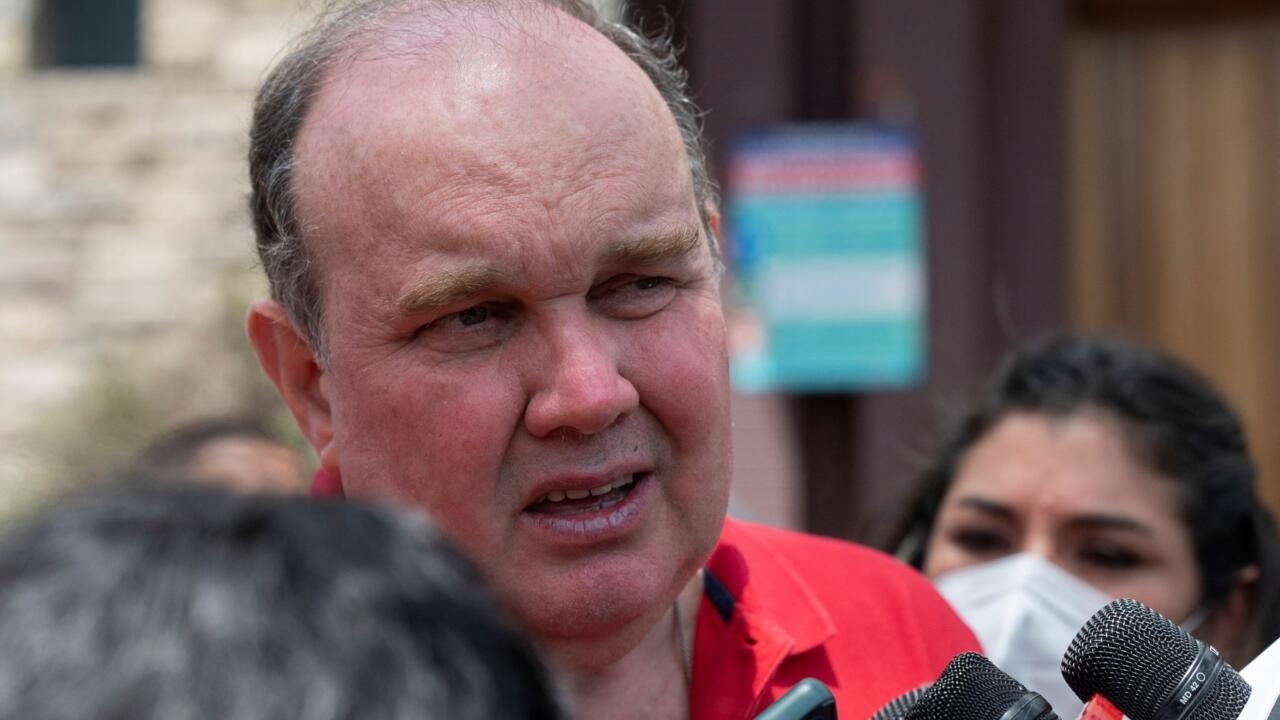 Peruvians elected 25 regional governors, 196 provincial mayors and 1,694 district mayors on Sunday. In the capital, eight candidates competed for the local address. The candidate Rafael López Aliaga is the virtual winner.

More than 24 hours after the closing of the polls, it is not yet known who will be the mayor of Lima.

The favorite is businessman Rafael López Aliaga, from the ultra-conservative Renovación Popular party, who with 97% of the tally sheets counted, adds 26.28% of the votes. His main opponent, ex-military Daniel Urresti, has already conceded his defeat.

“I congratulate Mr. López Aliaga for being elected mayor of Lima. We accept the results of the ONPE (National Office of Electoral Processes) without hesitation. In a democracy, the people of Lima have freely chosen the person who will govern their destiny. Total thanks to those who supported.”

Upon receiving the 100% result from ONPE, I congratulate Mr. López Aliaga for being elected Mayor of Lima. We accept the ONPE results without question. In a democracy, the people of Lima have freely chosen the person who will govern their destiny. Thank you very much to those who supported me.


With the two main candidates, eight were the people who disputed the position in the capital city.

Castillo calls on elected officials to work together

The president of the nation, Pedro Castillo, called on the elected authorities to work hand in hand with all levels of government to combat what he called “the great problem” of corruption.

“I invoke the new authorities: if the three levels of government do not work hand in hand, little or nothing will be done,” he said.

The president’s statements are known at the time that the National Congress filed a constitutional complaint filed against the head of state and his vice president. The complaint indicated various crimes that both leaders allegedly committed during last year’s general elections.

At a time when the president needs the unity and consensus of the political forces that make up the legislature to carry out his government plan, the president affirmed that his administration “has the full willingness to work together.”

At a time when inflation in the country rose at least eight points, essential foods on the table of Peruvians have reported a notable rise. Castillo pointed out that “the people need to have a penny in their pocket, a piece of bread to put in their mouths, and we have to worry about that every day,” he said.

The president concluded by calling attention to the new authorities to invest “the last penny in favor of the population” and to combat the scourge of corruption.

See also  The Interview - Freddy Vega, from Platzi: "The reality is that software ate the world"
Tags: ElectionsLatin AmericaPerupeter castle