Dispute settlement The lawyers ’campaign brought only a handful of stuff to mediation, but agreements were reached 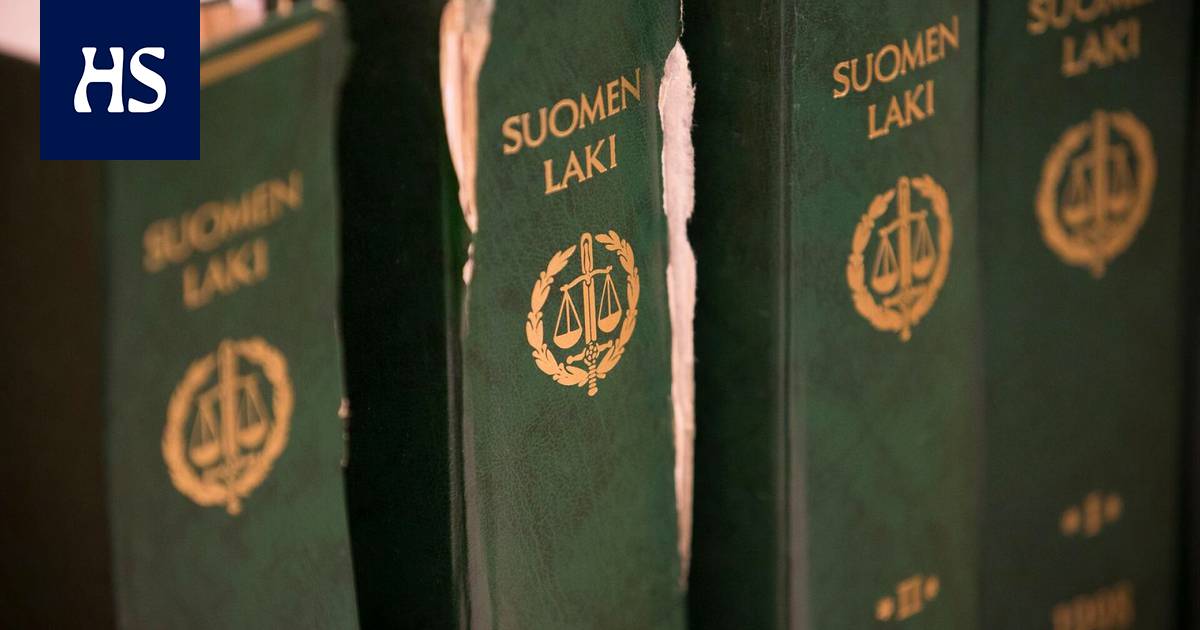 The workload of the courts would decrease if the mediation of disputes increased, says lawyer Antti Pulkkinen. Already in the courts, the majority of disputes end in settlement.

When The Bar Association launched its conciliation campaign in early October, preparing for more than 200 disputes in three months. Nearly 80 mediators who had received mediation training had pledged to do free work in the Mediation Super Fall campaign.

Qualitatively, however, the campaign was a success. Of the three disputes that ended in conciliation, an agreement was reached, one is still pending.

Although the stuff came a little, the campaign leader, a lawyer Antti Pulkkinen, says he is happy with the result. He is the chairman of the Conciliation Committee of the Bar Association.

According to Pulkkinen, the small number of cases is due to the fact that the mediation culture in Finland is still undeveloped. The aim of the campaign was to make mediation known, and in Pulkkinen’s opinion, this was also successful.

For example, in a typical business dispute, a case ends in conciliation only if four people – the firm’s attorney-at-law and attorney, and the other party in charge – agree.

“If one of the four does not know or is reluctant to mediate, the matter will not be taken to mediation.”

Antti Pulkkinen is the chairman of the Conciliation Committee of the Finnish Bar Association. Picture: Inventio Attorneys at Law Ltd

See also  Major concerns about nitrogen ruling: will the industry come to a standstill after the construction sector?

Campaign four mediated disputes related to the shareholder agreement, the construction contract, the housing company case and sports law. Due to this, Pulkkinen is not able to describe the cases in more detail due to confidentiality.

Confidentiality is one of the reasons why businesses prefer non-judicial means of dispute resolution. Business disputes are often resolved through secret arbitration.

Pulkkinen considers the great advantage of mediation to be that the dispute is in the parties’ own hands.

“They can solve it according to their own interests. Even if the dispute cannot be settled, the discussion will bring the parties together. The court looks at the past, that is, who was right and who was wrong. “

Mediation is also fast. Reconciliation can be achieved even in weeks. If the judgment is sought “up to the back wall of the Supreme Court”, the time span is several years, Pulkkinen compares.

“No matter how you win the case in court, few are happy with the long-running dispute. Reconciliation goes further. ”

Mediation costs remain a fraction of the litigation. Pulkkinen does not only mean legal costs.

“A dispute often involves a lot of time spent by key people in the company. The dispute is also mentally burdensome. No matter how cold-nervous a business leader is, it takes up capacity. This is out of what the company should be doing. ”

Another advantage of legal mediation is that the parties to the dispute can choose a mediator who is well acquainted with the subject. Some mediators who have received mediation training can also handle cases in English.

One group of issues was excluded from the conciliation campaign: family and custody disputes. This is because court mediation is already working very well in these cases, Pulkkinen says.

“We have no reason or conditions to leave that plot.”

One of the aims of the campaign was to ease court congestion. More than half of the disputes filed in the district courts end in conciliation in the courts.

“Unnecessary disputes would disappear from the court if the parties genuinely considered the realistic outcome of the case and the terms of the settlement were clarified with the assistance of a mediator before bringing the action. It should be considered whether it is necessary to burden the courts with matters that could be agreed elsewhere. ”

However, mediation is not suitable for all things, Pulkkinen says. Sometimes, for example, one has to get the court’s guidance on a recurring legal issue.

Lawyer Heidi Merikalla-Teir has acted as both a mediator and an assistant to the other party in the mediation. Like Pulkkinen, he also specializes in business law.

Attorney Heidi Merikalla-Teir has acted as both a mediator and an assistant to the other party in the mediation. Picture: Amanda Aho

See also  Ski Jumping Antti Aalto, who has been thinking about Hill Week even at Christmas, wants to repeat the jumps that are at the top of his skill level

One of the best aspects of mediation, he says, is the possibility of maintaining business and personal relationships.

“No matter how you win the case in court, few are happy with the long-running dispute. The settlement goes further and the parties are then in a better position to cooperate. “

Although there is often a dispute over money, there are other reasons why the parties are in their own pottery, Merikalla-Teir points out. In court proceedings, the focus is on purely legal matters, but conciliation allows for a broader discussion of the effects of the dispute.

“When things can be talked about and the reasons behind them, understanding increases and we often get over some kind of fence.”

Mediation can succeed even if the parties have already negotiated with each other without result, estimates Merikalla-Teir. The mediator brings a new, objective perspective to the discussions and can challenge the parties in a good way with their questions.

The conciliator has the opportunity to discuss with each party separately in confidence.

“Such discussions increase understanding, and when they meet together, the mediator is in a better position to help the parties find a suitable solution.”

In the opinion of Merikalla-Teiri, for example, housing disputes are well suited for mediation.

“Litigation is always a big risk. Rarely can a lawyer tell a client that this case will be won in court for sure. ” 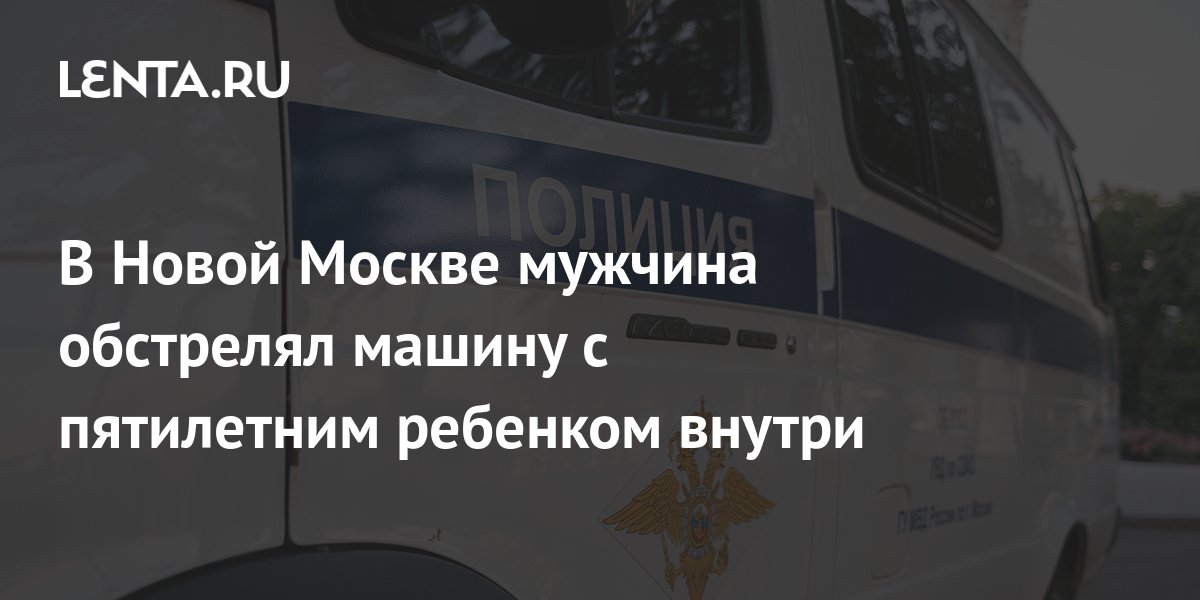 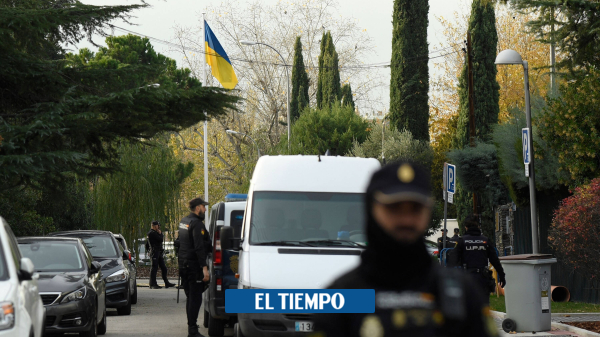 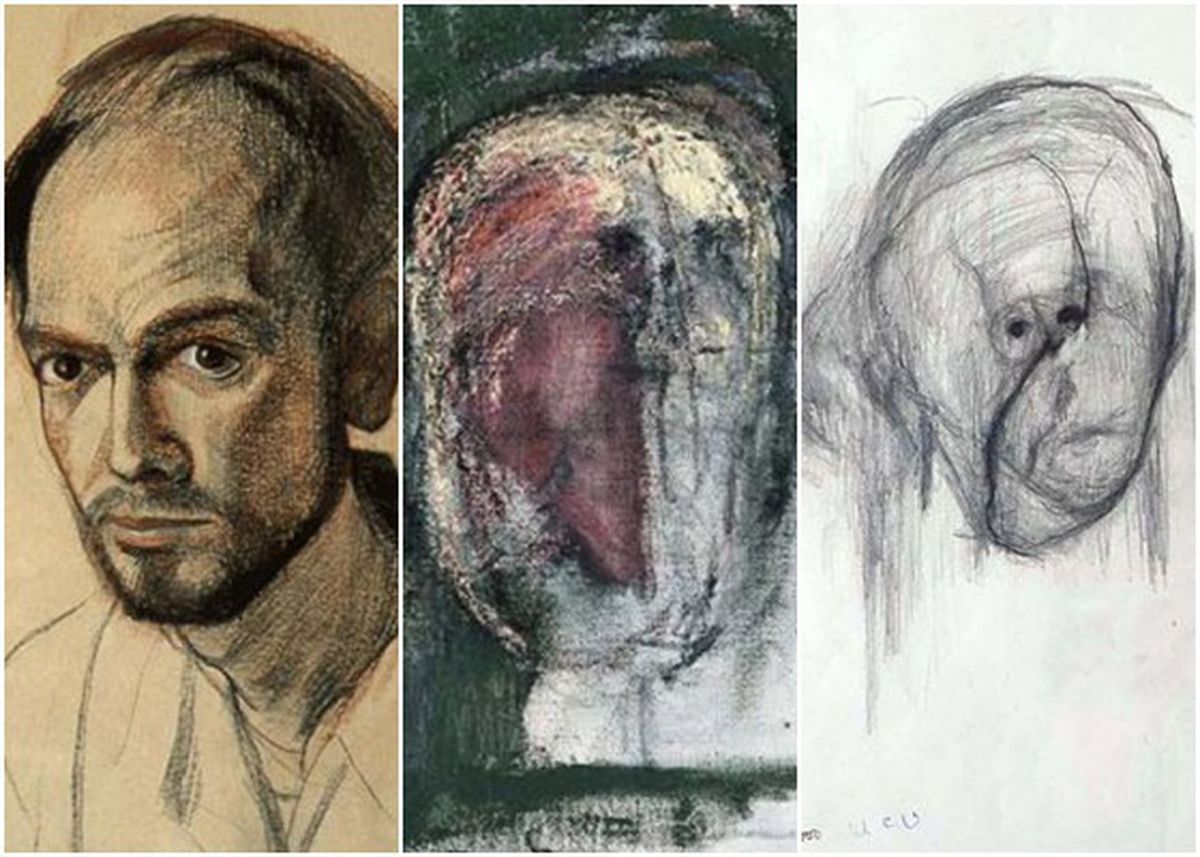 Reuters: The European Union agrees on a ceiling for the price of Russian oil at $ 60

The diplomat said Poland, which has pushed for as low a price cap as possible, has until 1500 GMT to...

Peru, Colombia's next rival, did not pass the tie with Panama

Ukraine like Serbia in 1914: summer makes you forget the war