Dispute over Nord Stream 2: Washington demands consideration for the waiver of sanctions

D.he White House limited itself to a sober announcement: Jake Sullivan, the national security advisor, had met with Jan Hecker, the foreign affairs advisor at the Chancellery, to discuss the “close cooperation” on many regional and global issues, including the upcoming G -7 summit in London and the NATO meeting in Brussels.

The fact that Russia played a special role was evident from the information that both sides had not only discussed the Ukraine conflict and cyberattacks, but also discussed the Nord Stream 2 pipeline in a larger group – “including American concerns with a view on the risks that this poses for Ukraine and European energy security, ”as the White House announced.

In mid-May, Foreign Minister Antony Blinken had to report to Congress on the status of the sanctions. As a result, it became known that the government of President Joe Biden is not taking punitive measures against Nord Stream 2 AG and its German managing director, Putin’s confidante Matthias Warnig. Since the United States left it with sanctions against Russian ships for the time being, the project as a whole is not endangered.

Washington, which had expressed its willingness to once again tackle the great global challenges together with its Western allies, had been faced with the question of whether to risk a conflict with Berlin, which did not move. You didn’t want that. Since then, the question has arisen: What consideration does Biden ask for?

The German side was not surprised that Washington is looking for this in the field of European energy security. Working groups led by Antje Leendertse, State Secretary in the Federal Foreign Office, and Derek Chollet, Blinken’s chief advisor, came together on Thursday. Then Hecker and Sullivan met for lunch; later a short walk followed. Lars-Hendrik Röller, economic advisor to the Chancellor, met Sullivan’s deputy Daleep Singh. The fact that the White House later only made vague statements and the German side refrained from making a statement indicated that the talks, which – as we learned later – were conducted in a good atmosphere, did not reach a conclusion.

What the American side is demanding is obvious: the signal words “energy security” and “Ukraine” translate into the expectation that the transit agreement between Russia and Ukraine must be in place – beyond its agreed term until 2024. It is not so much about the gas supply to Kiev. This is guaranteed by the reverse flow from west to east. The Ukrainian government is concerned with the transit fees, which are an important source of income for the country. Russian President Vladimir Putin had promised Chancellor Angela Merkel that gas will continue to flow through Ukraine after Nord Stream 2 has gone into operation. Meanwhile, Russian officials appeared to be questioning this. Washington sees Berlin’s role here. There is also talk of Germany having to support Ukraine with further investments.

The German-American dialogue on Berlin’s special relations with Moscow will be continued – soon with a new federal government. In his report to the Congress, Blinken had invoked the “national interest” in the waiver of sanctions: sanctions would put a strain on relations with Berlin.

He has been dealing with the question for more than 30 years. In 1987 Blinken published the book “Ally versus Ally”, which was based on his Harvard thesis. It dealt with the “Siberian Pipeline Crisis”, which strained America’s relationship with Western Europe. Although Blinken saw the “change through trade” approach as wishful thinking, he feared that the damage to the Western alliance from Washington’s print campaign was too great. 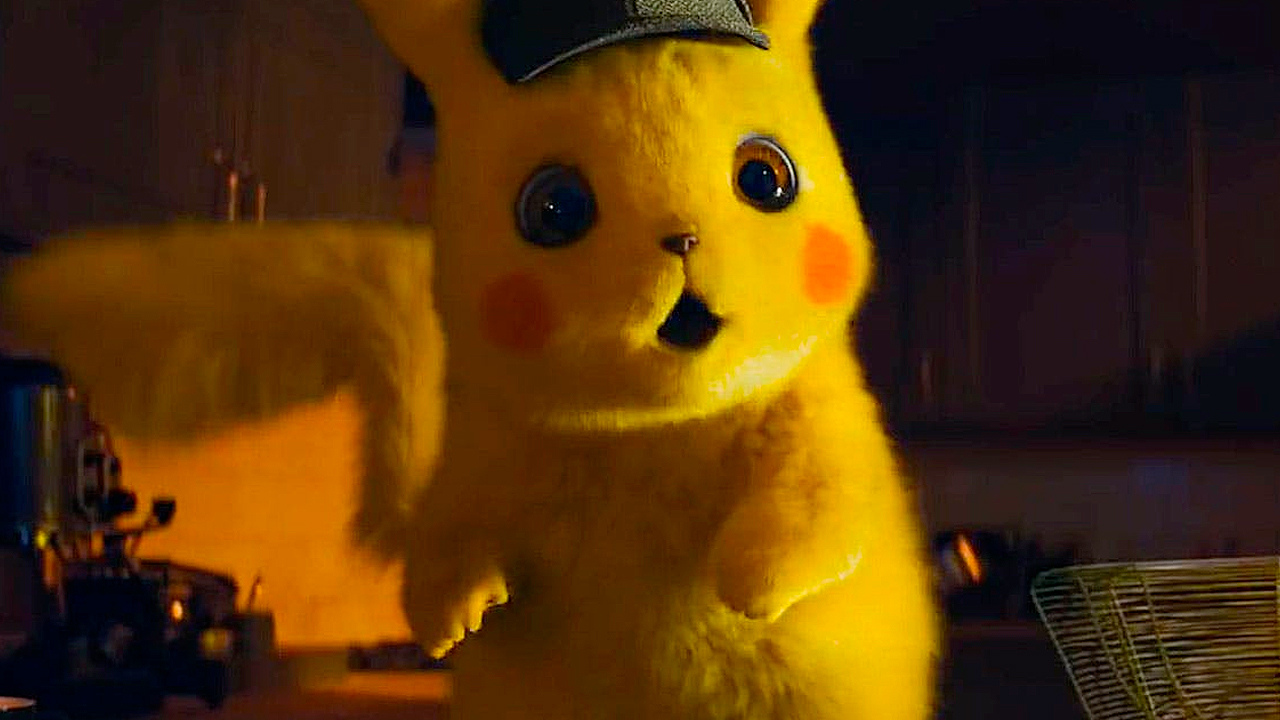 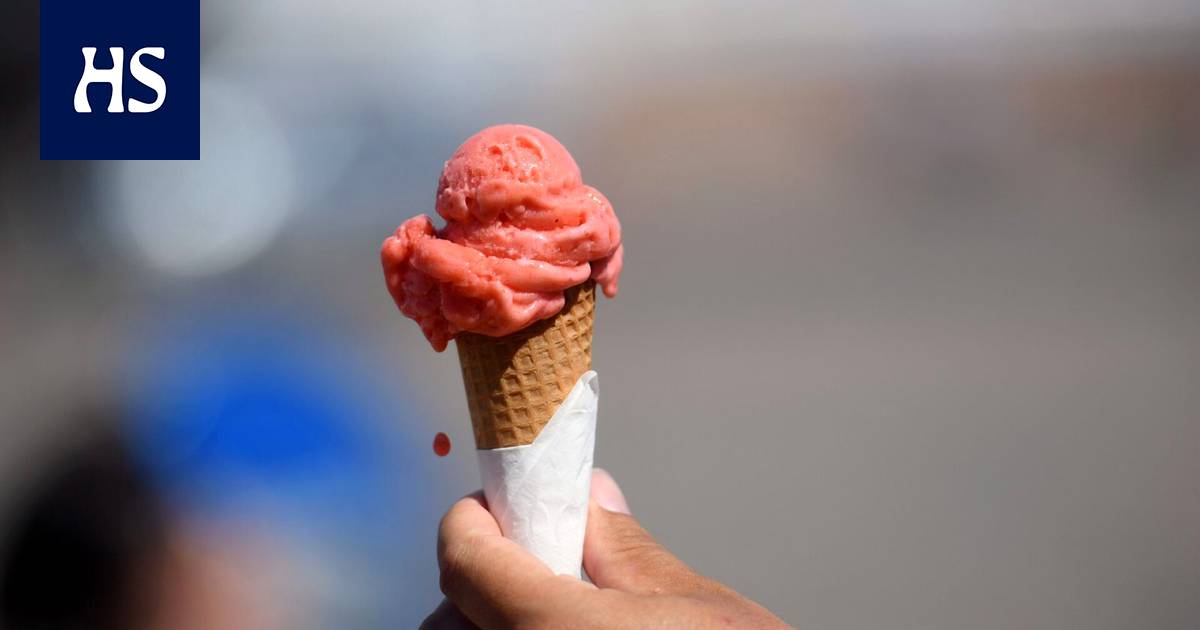