Dispute over corona rules in Germany: come or stay? 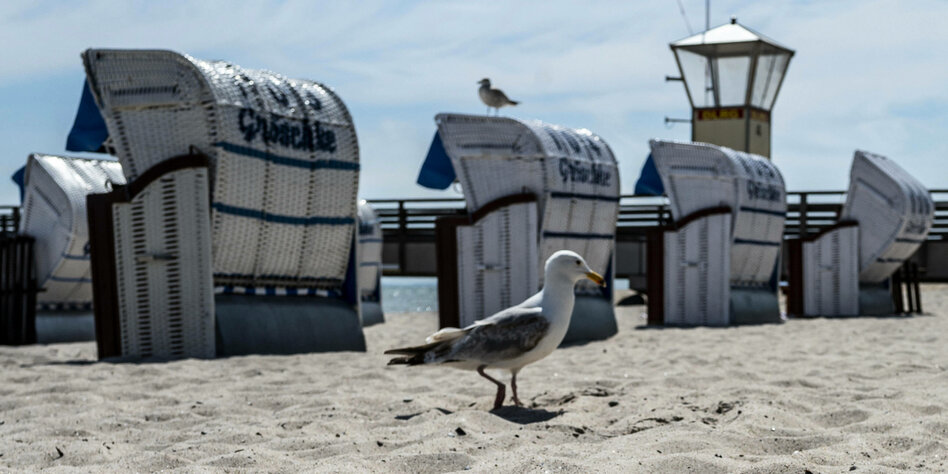 The criticism of the regulatory confusion for vacationers from German risk areas is growing. Countries oppose bans on accommodation.

The ban on accommodation is causing a lot of criticism – from travelers and hotels, for example on the coast Photo: imago

BERLIN taz | Fragmentation, patchwork, small states – time and again in this pandemic the focus is on the pros and cons of German federalism. It is about the fundamentals: Should the 16 countries decide for themselves, or is more uniformity better? That was the case in March when schools were closed. That was the case in early summer when it came to easing. And that is also the case with the currently smoldering dispute about the regulations for domestic travel.

In essence, it is about one question: Should people who come from inner-German corona risk areas – in which the threshold of 50 new infections per 100,000 inhabitants was exceeded within one week (see page 3) – overnight stays in hotels and other accommodations are denied? The criticism of the regulation decided just under a week ago picked up speed on Monday.

At the forefront are those four countries that have not yet implemented the ban on accommodation, for example the city-state of Bremen. “I do not consider travel restrictions within Germany to be expedient,” said the local health senator Claudia Bernhard (left) on Monday of the taz. In addition, she complained that there was a “relative confusion in the individual regulations”. The left-wing politician also warned: “A relapse into small states” would not help anyone.

Similar words could be heard from Thuringia and Berlin, which were also governed by red, red and green. “We have hundreds of thousands of commuters every day. They meet in retail, in local transport, at work. And then a Berliner may not spend two days in the Spreewald? It all makes no sense, ”said Berlin’s Governing Mayor Michael Müller (SPD) on ZDF.

From Mainz to Cologne, but not back

The black and yellow ruled North Rhine-Westphalia does not implement the regulation either. “Cologne is a risk area, Mainz is a risk area. You can’t go to Mainz from Cologne, but you can go to Cologne from Mainz – because we have different rules at the moment. Nobody will understand that anymore, ”said Prime Minister Armin Laschet on Monday. In view of the growing number of risk areas, the CDU politician appealed to the population to refrain from traveling during the autumn holidays – but rejected a general ban on accommodation.

There were certainly some voices defending the ban on accommodation. For example, Chancellery Minister Helge Braun (CDU), who called this measure “inevitable”. The Prime Ministers of Lower Saxony and Bavaria also spoke out in favor of the travel ban. But even the Bavarian Prime Minister Markus Söder called the regulation on Sunday evening in the ARD just an “emergency measure”. For the coming weeks, the CSU politician promised clearer rules.

There was also harsh criticism from federal politics. The SPD health politician Karl Lauterbach said the Süddeutsche Zeitung: “A mistake was made, that should be cleared up.” There is no study that comes to the conclusion that traveling within Germany is a pandemic driver. The parliamentary group leaders of the Left and FDP expressed themselves similarly negative.

The President of the German Association of Cities, Leipzig’s Lord Mayor Burkhard Jung, called for the ban to be critically examined again. The regulation was “not well thought out, you will have to go back to it,” said the Social Democrat in the newspapers of the Funke media group.

Domestic travel is a pseudo-risk

The economy also complained about a lack of clarity. Eric Schweitzer, President of the German Chamber of Commerce and Industry, criticized the “uncoordinated regulations” leading to enormous uncertainty among companies. Ingrid Hartges, head of the Dehoga Restaurant Association, called it “completely unsatisfactory” that there are no nationwide regulations.

At the weekend, the head of the National Association of Statutory Health Insurance Physicians, Andreas Gassen, said that the travel restrictions were “superfluous and also not to be implemented” to contain the pandemic. Domestic travel is a “pseudo-danger”.

The situation is also confusing because, in view of the constantly growing risk areas, the number of people to whom this de facto travel ban applies is increasing almost every hour. Travelers can only circumvent the ban on accommodation if they can show a negative corona test, which must not be older than 48 hours. However, the latter has led to a rush to doctor’s offices in the past few days – in the hope of being able to save the vacation.

In the meantime, the family doctors are warning of overload. The general practitioners’ practices are already “at full capacity,” said the head of the German General Practitioner Association, Ulrich Weigeldt, on Monday. “In addition, there are now families who rightly want to go on vacation and ask for quick corona tests.”

He further criticized: “Many state governments do not seem to be aware or even do not care that we urgently need the test capacities for our patients, primarily of course the risk patients, as well as employees in the health care system.” Weigeldt called for clear, uniform strategies.

How things will go on now should be shown this Wednesday. Then the country leaders want to connect again with Chancellor Angela Merkel (CDU) to discuss further action in the pandemic. Government spokesman Steffen Seibert announced on Monday that the ban on accommodation will then also be on the agenda.

KBC 12: Gentle pieces could not give answer to Saval of 25 lakhs, this was a question 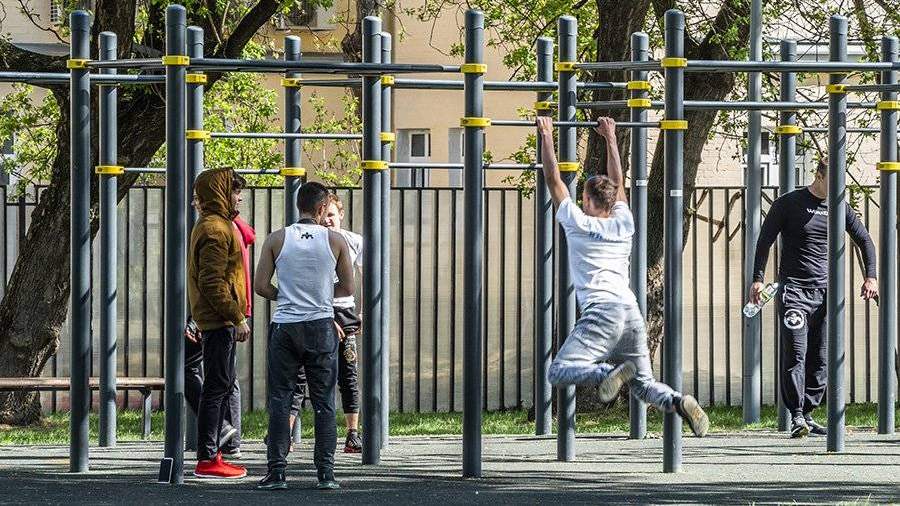 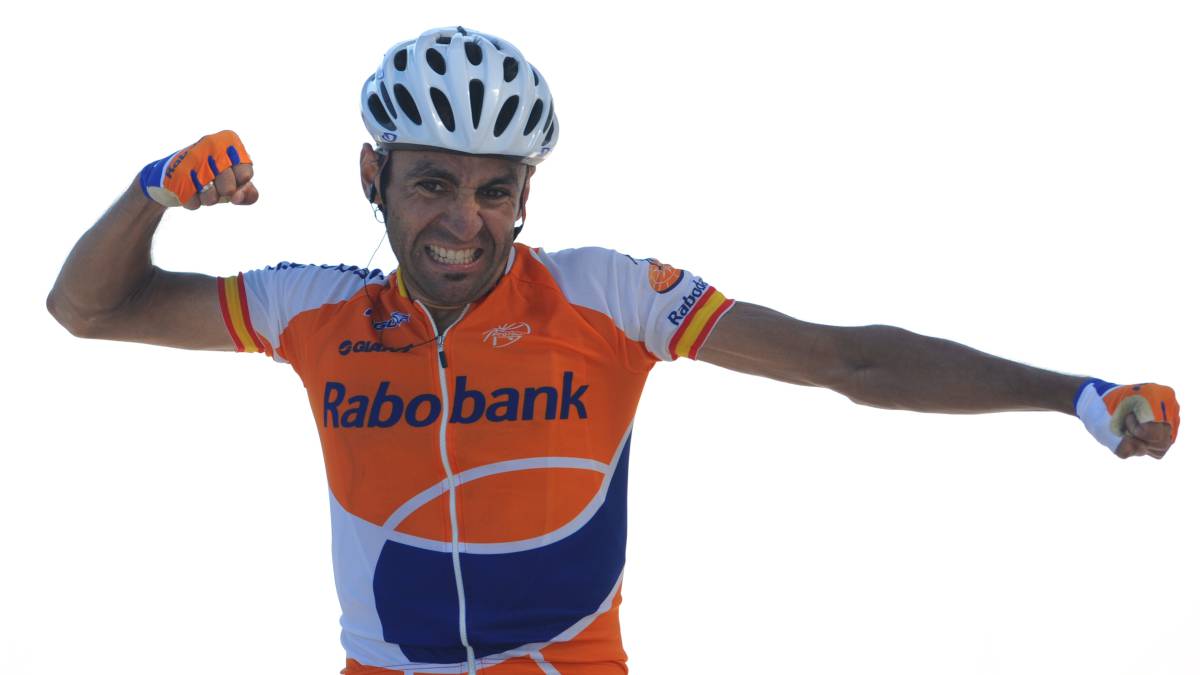 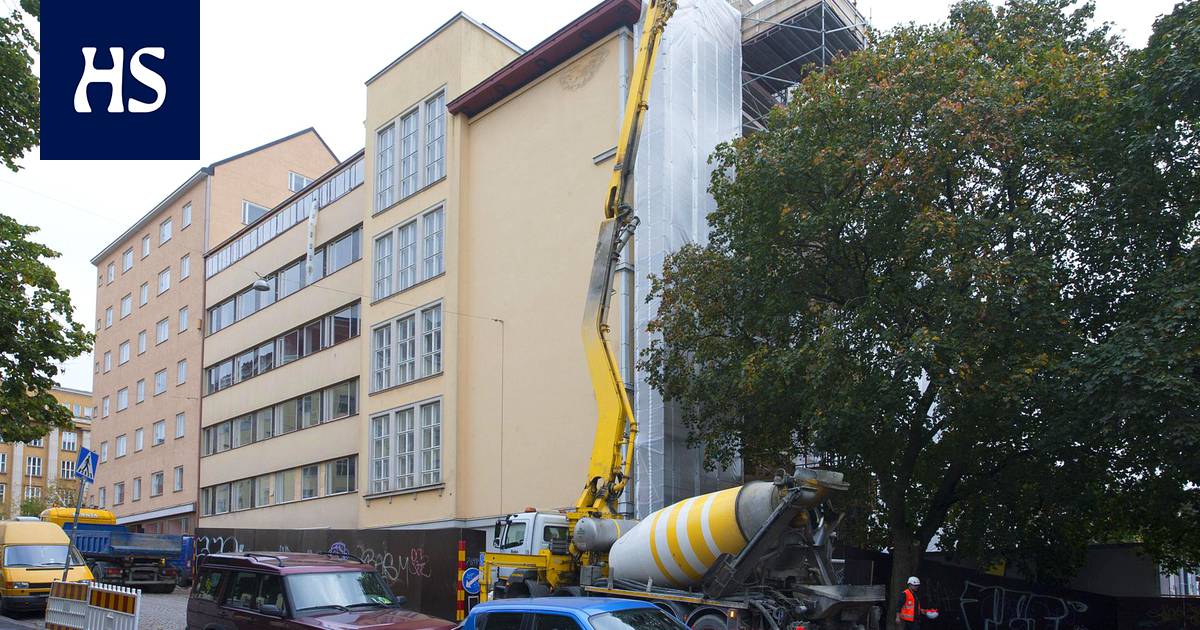 Welfare The body gives us signs of itself, but not everyone notices them – The body sense is the “sixth sense” of a person, says the assistant professor and tells what it is about 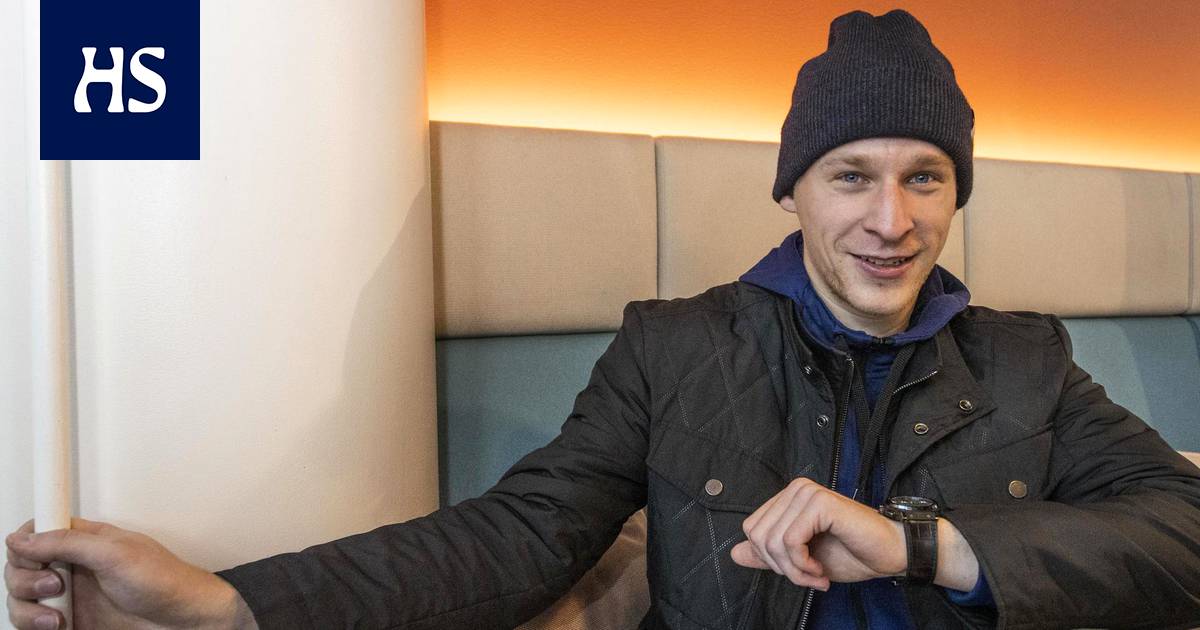 Nyt.fi | Netflix’s popular new series Emily in Paris presents such a false picture of the city that the French went wild