The channel starz, owner of the streaming service starplay, managed to prevent the Disney use the name Star+ on its new streaming platform, which will be launched in Brazil on August 31st. THE starz claimed phonetic similarity between the names of the 2 entertainment services. The information is from the Yahoo!.

The 2nd Reserved Chamber of Business Law of the Court of Justice of the State of São Paulo gave priority to starz for understanding the possibility of “the consumer being confused or linking one brand to another, as if it were from the same business or economic group, causing harm to the holder of the registration or patent”.

The legal dispute can be analyzed in one more instance.

The new streaming service from Disney will be geared towards adult audiences. Among the contents available on the platform are movies Deadpool and alien, in addition to series of FOX and FX like The Americans, The Simpsons and Atlanta. The launch date of Star+ in Brazil is scheduled for August 31st. 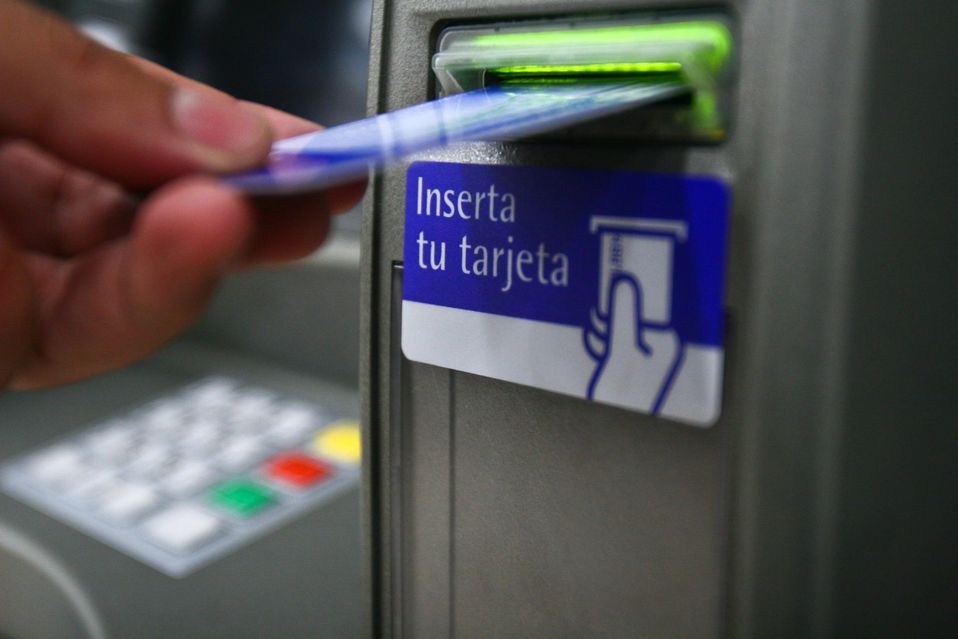 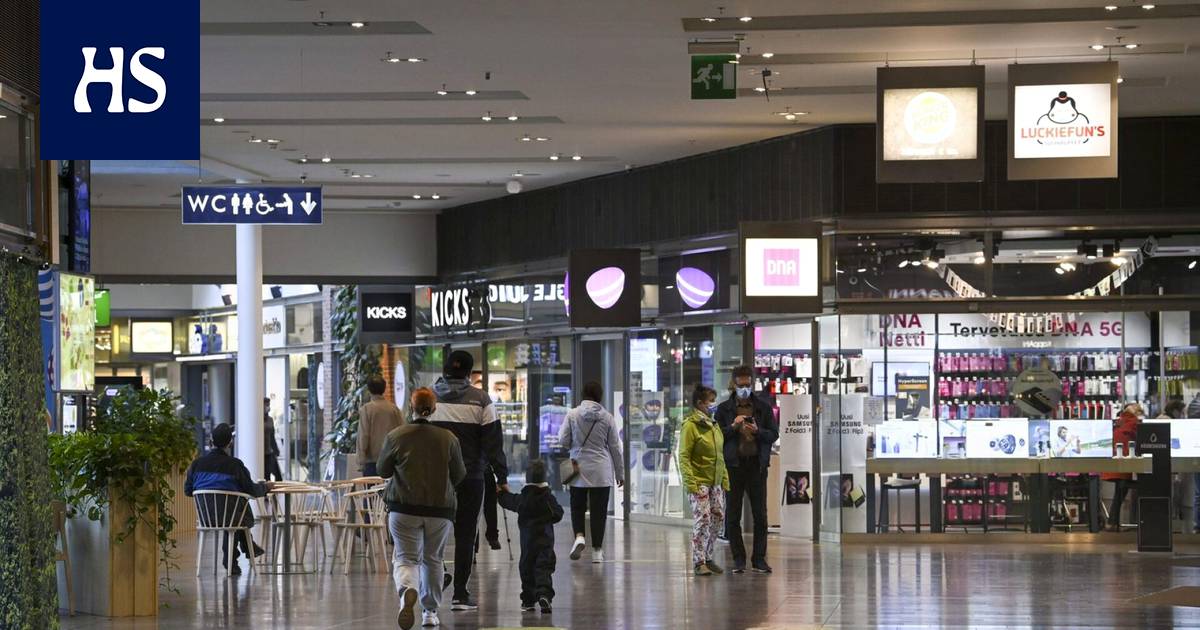 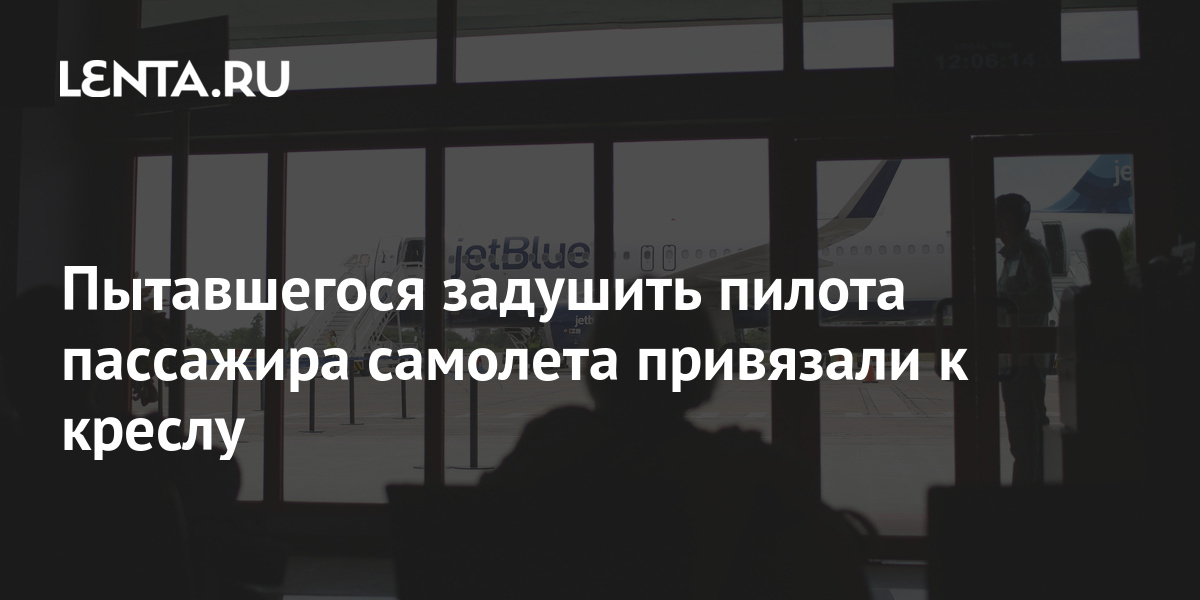 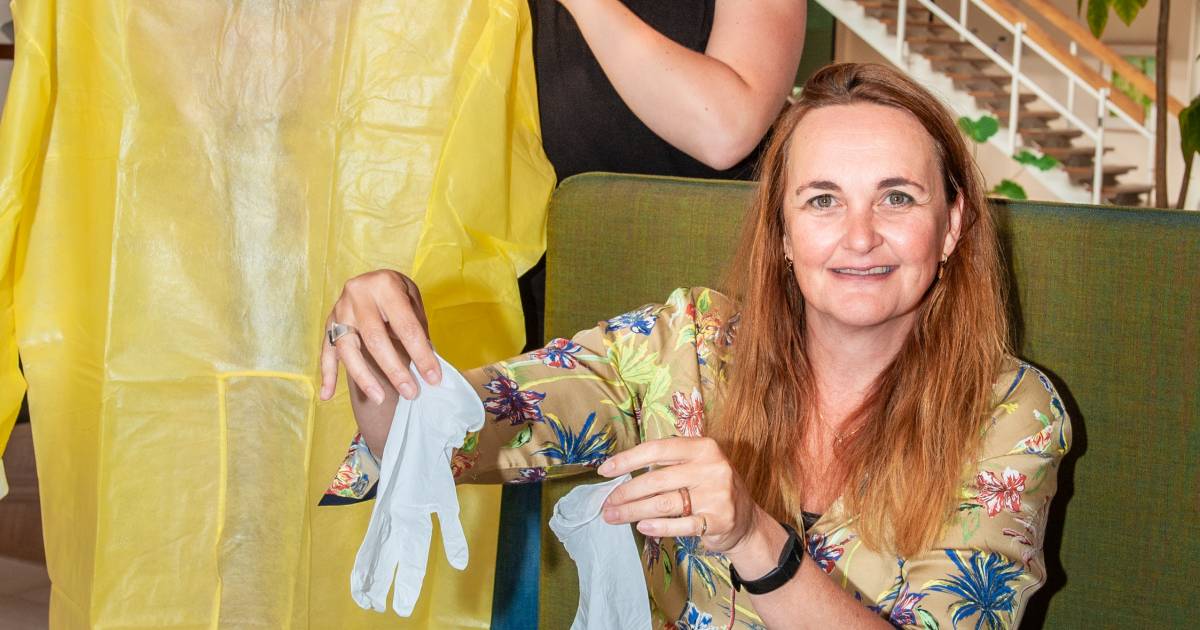 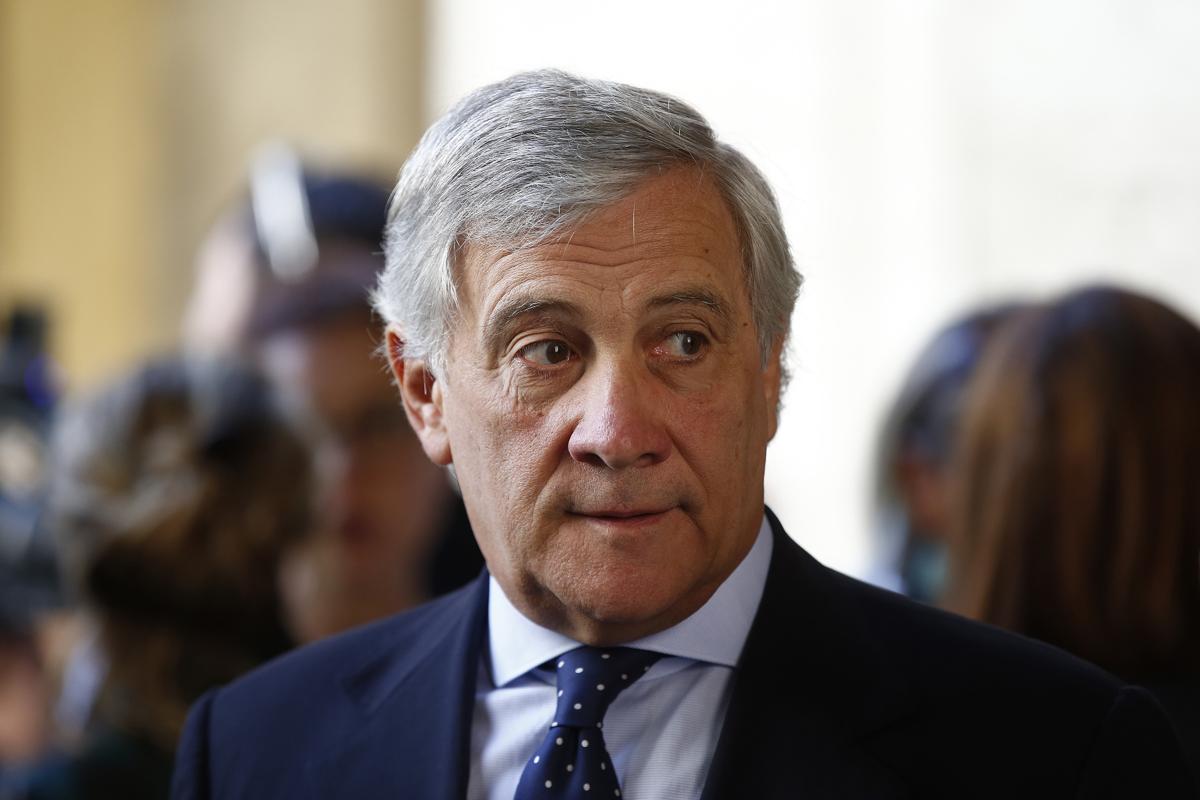 Spahn: Mask requirements will still apply in some areas in autumn and winter

# Covid19Hoy: Covax seeks to secure 1.9 billion doses by the end of the year