Dismissal of lawsuit filed by deputies to revoke ILE in Hidalgo 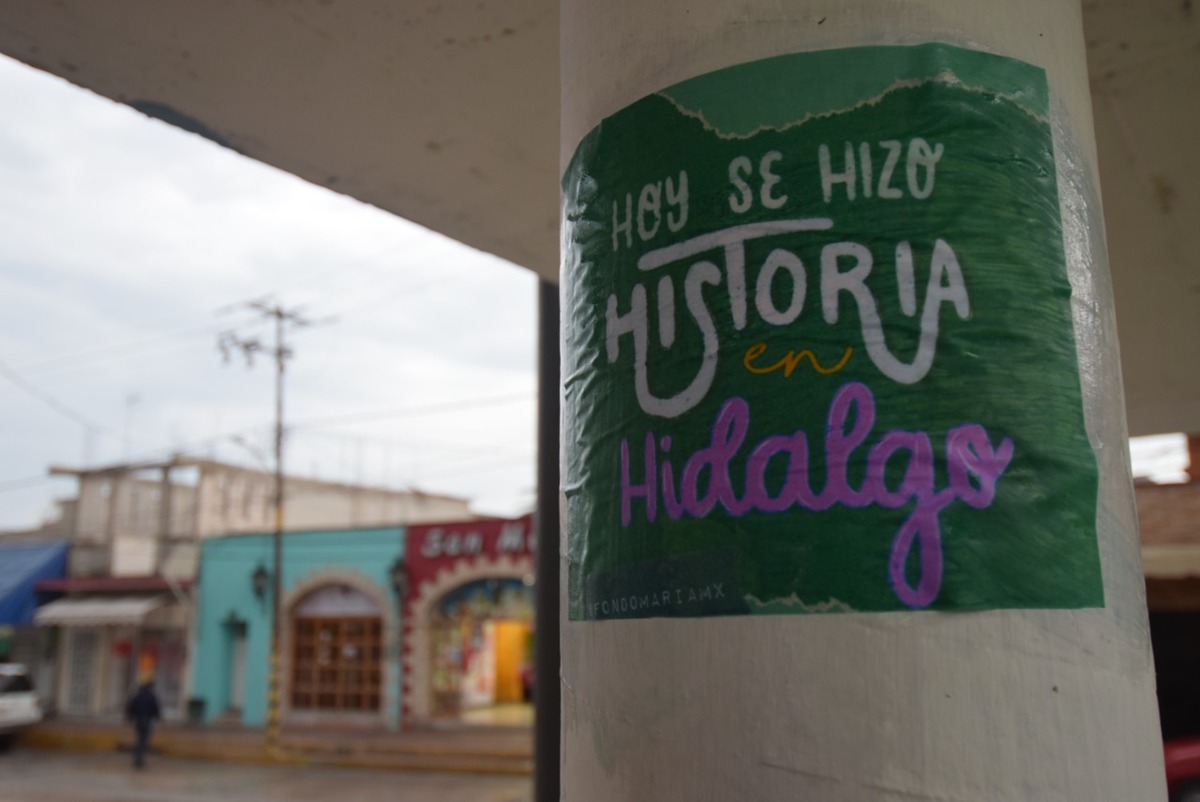 A reverse to the claim to revoke the Legal Interruption of Pregnancy (ILE) gives the Toluca Regional Chamber of the Electoral Tribunal of the Federal Judicial Power (TEPJF) upon dismissing the Trial for the Protection of the Political and Electoral Rights of the Citizen (JDC) under file ST-JDC-616/2021 promoted by legislators Claudia Lilia Luna Islas, and María Teodora Islas Espinoza, as well as deputy Asael Hernández Cerón, all from National Action Party (PAN).

The lawsuit against the ruling of the Electoral Court of the State of Hidalgo (TEEH), in the TEEH-JDC-118/2021 trial of June 30, through which the claim of the albiazules to revoke the ordinary session 201 of the Local Congress was rejected outright, through which point four subsection a) of the agenda was approved, “Opinion by which various provisions of the Penal Code for the state of Hidalgo are amended and repealed and various provisions of the Health Law for the state of Hidalgo are amended and added, in matters of Legal Interruption of Pregnancy”, is unfounded, commented the magistrate Alejandro David Avante Juárez, for which the criterion of the local court was confirmed.

This is due to the fact that the grievances wielded by the Albiazule legislators are, “in their opinion they were denied the right to speak and vote on this issue”, which is a parliamentary matter and competence of the internal organs of the state Legislative; In addition, it is insufficient to achieve the main claim, which is to revoke the session of the State Congress and the agreements approved in it, so

again the means of challenge was rejected and the ILE in Hidalgo remains firm.

It should be remembered that the local court declared the inadmissibility of the lawsuit because the omission of the Legislature by not allowing the use of the voice and the suffrage of the Albiazules deputies and the local legislator, in the ordinary session number 201, does not represent a violation of their political or electoral rights, since it corresponds to parliamentary law in which the TEEH does not have competence, a criterion confirmed by the federal authority.