Dismantling a drug smuggling gang by drones between Morocco and Europe The length of the drone that was seized is 4.35 meters, and 4 people were arrested in connection with the smuggling operation.

And according to the “Spanish News Today” website, the operation to catch the smugglers and the plane took place in the town of Machar in Malaga, Spain, in cooperation with the French authorities.

The Spanish police said that the detained “drones” are technically advanced, and capable of flying for seven hours continuously.

The confessions of those involved in smuggling indicate that after receiving the drugs in Spain, they are transported to France, to be distributed again to other European countries by others.

France also managed to confiscate 12 kilograms of hashish, and arrested three people of Moroccan origin, in connection with the gang seized in Spain.

It was reported that the use of “drones” to smuggle drugs between Morocco and Spain became very active in 2019, as they use the night vision feature, and fly at a low altitude so as not to be detected by the radars of the security services in the two countries.

The Moroccan website, Hespress, indicated that the drones used in smuggling operations fly near the windmills to mislead the civil guard, and then avoid the periodic pursuits carried out by the Spanish security services, thanks to the excellent leadership skills of those who lead them. 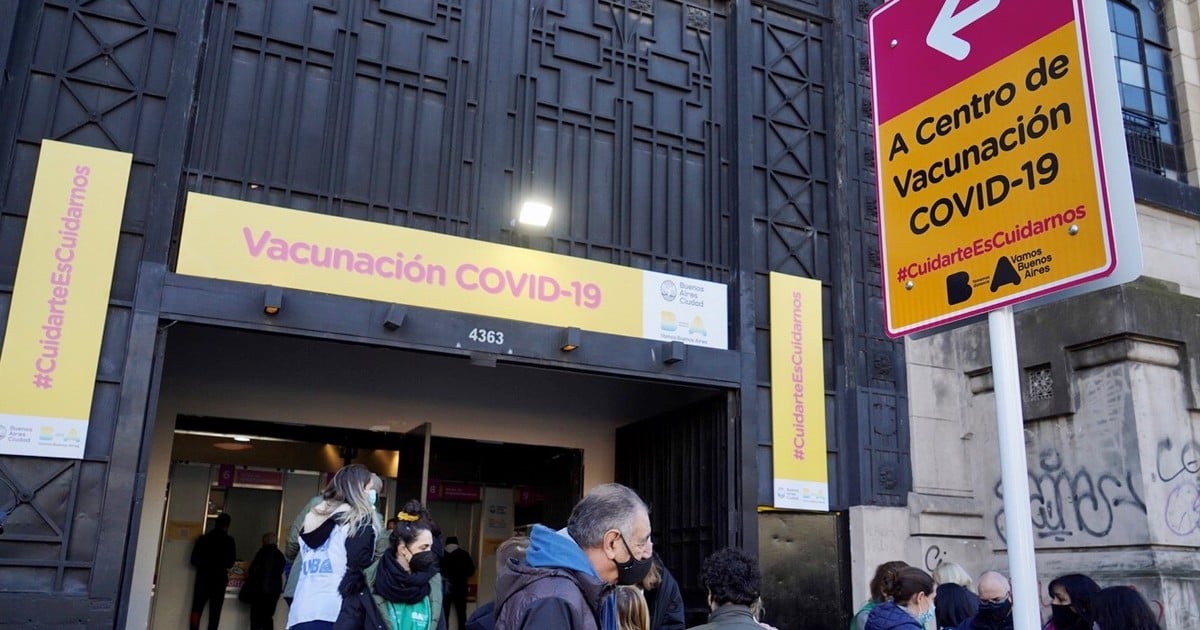