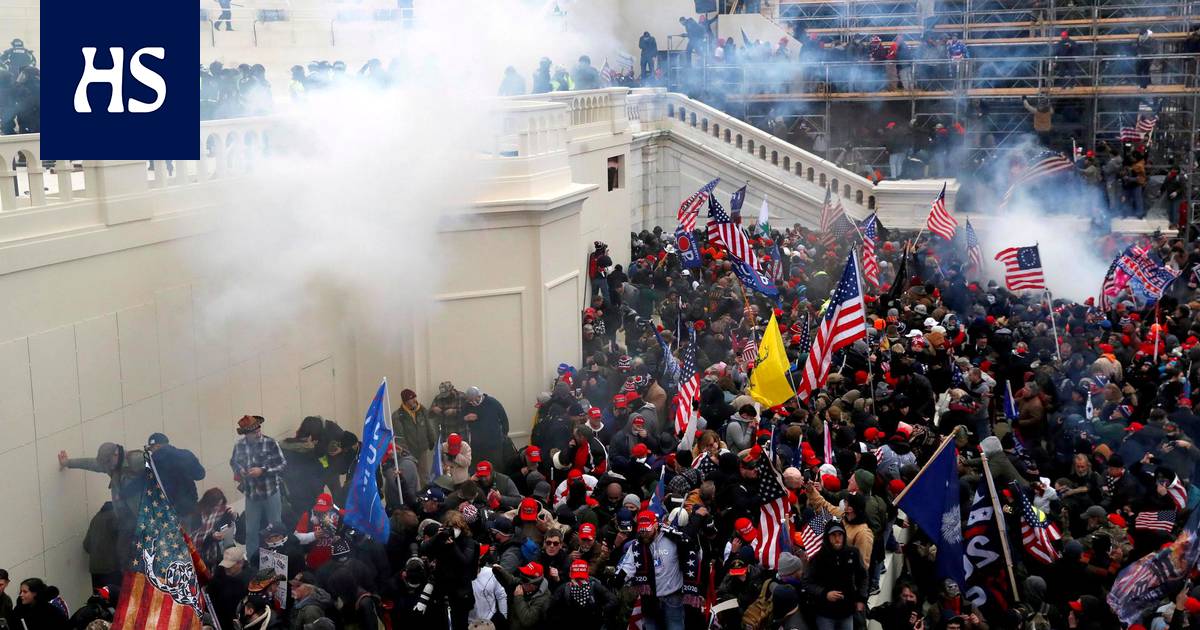 According to a report by the Soufan Center, conspiracy theory is being exploited by foreign powers because it has received so much support from the U.S. public.

Russia and China utilize and exploit Qanon conspiracy theory on the Internet to sow strife and suspicion in the United States, says Soufan Center, a global security think tank, in a recent in its report.

According to the report, foreign entities such as Russia and China have not only exploited conspiracy theories that spread false information. Countries have also been active in inciting movements that are feared to increase the risks of domestic terrorism in the United States.

According to the report, the Qanon conspiracy theory is still a threat to U.S. security, even though the spread of political predictions within it has not materialized.

Last week, the head of the U.S. Federal Police FBI Christopher Wray said that Qanon is still under US surveillance by the authorities, especially because it can be exploited by foreign powers in a way that threatens national security.

U.S. officials have long been aware that Russia, for example, has sought to intensify conspiracy theories within Qanon. According to a recent Soufan report, this is understandable, as the spreading Qanon claims have quite a lot of support in the United States.

In interviews conducted by Soufan, as many as 20 percent of respondents expressed belief in the allegations that spread within Qanon.

In brief in other words, proponents of the Qanon conspiracy theory believe that the world is ruled by an elite of Satan-worshiping pedophiles that “liberal” politicians and the media seek to protect. According to a conceptual theory, the previous president of the United States Donald Trump tried to fight the global pedophile ring. That’s why supporters of the Qanon conspiracy also believed Trump’s false allegations of electoral fraud in the U.S. presidential election last fall.

Trump supporters attacked the U.S. Congress Building on January 6th. Among those arrested were dozens of Qanon supporters, Soufan says.

Soufanin according to the report, Russia sought to reinforce allegations circulating within Qanon for most of the past year, especially on Facebook.

During 2021, China has risen past Russia in sharing Qanon-related content. According to the report, Iran and Saudi Arabia have also sought to exploit Qanon in their network operations.

“Our data and analysis show that U.S. enemies have turned Qanon into a weapon,” the Soufan Center Zach Schwitzky said news channel for CNN.

Report it is possible that Qano will continue to pose a threat to U.S. national security even though its predictions of Trump’s rise to president in March 2021, for example, have proved untrue.

According to the report, violent radicalism may emerge from the Qanon district through similar radicalization processes as have been seen in movements such as the jihadist organization Isis.

“Just as happened in the propaganda of al-Qaeda and the Islamic State, the algorithms used by social media companies to engage with platforms are responsible for the radicalization of individuals as supporters of Qanon.”

Caixabank seeks to cut up to 18% of workforce in Spain

The fight for justice for George Floyd has only just begun